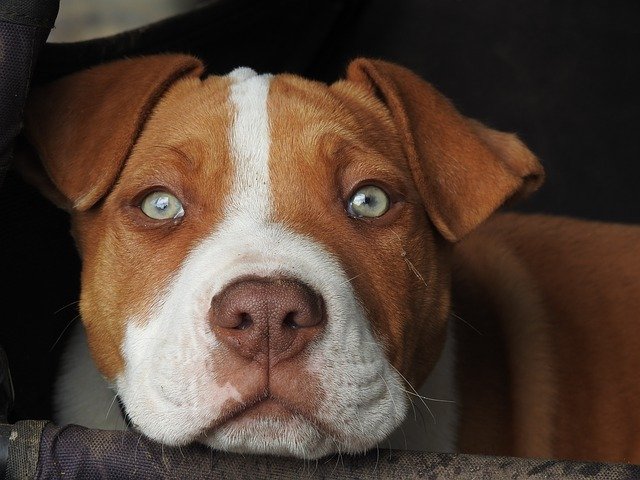 A dog became viral overnight after she was videoed being so dramatic. The dog’s nails were being trimmed when it decided to faint during the process. The video has caught the attention of so many people and they loved how dramatic she was saying she deserved an Oscar for her performance!

Katy writes in the comments:

Well, at least Ginger’s flat on her back faint, makes it easier to trim her nails. She deserves an Oscar for her performance bless her paws 🐾💕.

The video started with the dog trying its best to refuse to give her paw to the lady who will trim her nails. Once the lady had her paws, she decided to faint. It seems that the dog does this always as the person recording the video could be heard saying, “There she goes!” The dog might have already done this a couple of times as her faint was so calculated!

The dog stayed there the entire time her nails were being trimmed. This actually made the process of trimming her nails easier and she is a dream client for many groomers!

Dog Nail Trim – How Often Should You Trim Your Dog’s Nails?

Regular nail trimming will prevent several common problems with your dog’s nails, including a swollen paw or a dead quick. To cut your dog’s nail properly, purchase a quality pair of clippers and sharpen them frequently.

For small dogs, use a small pair of clippers as they will be easier to control. Large breed dogs require larger clippers. To cut your dog’s nails, hold the paw gently and never squeeze the toes. During the procedure, always trim the nail at a 45-degree angle.

During the next few days, trim every toe. Make sure you keep the order of the toes consistent and you should be able to trim your dog’s nails every 16 days. It is important to keep the nail short for your dog’s well-being and soundness.

If your dog has a long nail, it may be time to trim it. The longer the nail, the longer the quick. To keep your dog’s nails short, try trimming them a little at a time. You can also trim their claws every month, depending on how active your dog is. In addition to trimming their nails on a regular basis, it’s also important to keep them trimmed at the correct length. 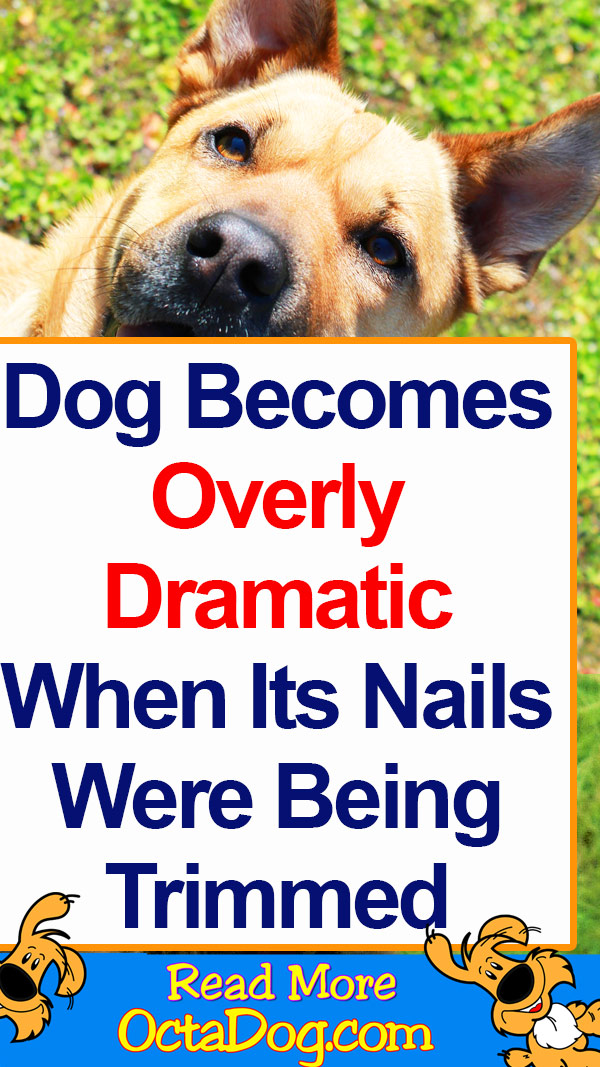 A German Shepherd-Malinois mix is a good choice for families with children, … END_OF_DOCUMENT_TOKEN_TO_BE_REPLACED

A shelter pitbull was taken home by his new owners. The dog initially went … END_OF_DOCUMENT_TOKEN_TO_BE_REPLACED

Doggie Is So Nervous, Awkward Around Other Dogs. A doggie named Malishka is … END_OF_DOCUMENT_TOKEN_TO_BE_REPLACED

What to do when a dog does destructive chewing when home alone? The most … END_OF_DOCUMENT_TOKEN_TO_BE_REPLACED

Dogs with viral papillomas are not contagious to humans or other animals. … END_OF_DOCUMENT_TOKEN_TO_BE_REPLACED