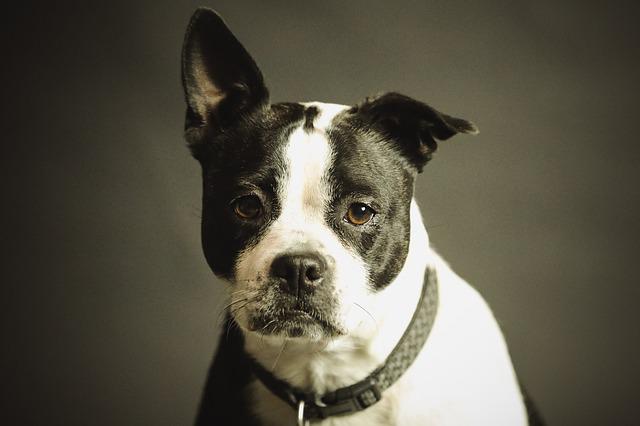 Two dogs look like big pandas. They have these black patches around their eye making them look like pandas. The dogs are so adorable and they are good with foster puppies that come to their home. Do you want to know their story?

Chester writes in the comments:

I loved this story so much because of the care and nurturing Panda displayed towards Dallas, then Dallas towards Cannolli. Just wonderful ❤️❤️

The first dog that looks like a panda is named Panda. She was the first dog of the owner of the pack of “panda” dogs. The dog owner shared that ever since she was little, she loved pandas. So when she saw Panda, she knew this was her dog. Panda was actually rescued from the streets.

The Other “Panda” Dogs

The other “panda” dogs are named Dallas and Cannoli. Dallas was the first dog to be introduced to Panda. Panda was so sweet with Dallas and everything was history after their first meeting. Dallas thinks that Panda is her mom and they have become best friends.

Later, another “panda” dog became part of the pack and this dog is named Cannoli. Cannoli was part of a litter found in a field. The owner didn’t have enough space for three dogs but she couldn’t resist fostering Cannoli. Eventually, Cannoli found a fur-ever home.

Now, Panda and Dallas help around the home with foster puppies that come and join them for weeks or months. Panda is especially a favorite by the foster pups! 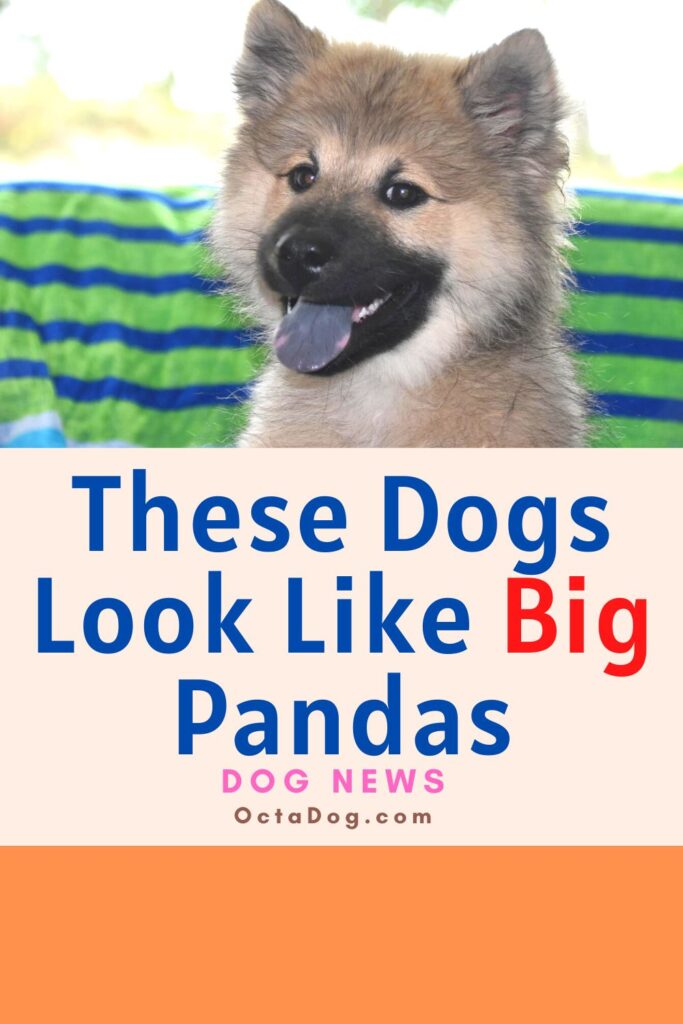 A rescue dog helps her owners in her own way. She does parkour to keep the … END_OF_DOCUMENT_TOKEN_TO_BE_REPLACED

A dog, who did not even weigh a kilogram, was abandoned. The person who … END_OF_DOCUMENT_TOKEN_TO_BE_REPLACED

Dogs with viral papillomas are not contagious to humans or other animals. … END_OF_DOCUMENT_TOKEN_TO_BE_REPLACED

When dog eats grass? Your dog may have stomach problems if he eats grass. … END_OF_DOCUMENT_TOKEN_TO_BE_REPLACED

A Great Dane doggie is so fond of the koi fishes in their home. The dog … END_OF_DOCUMENT_TOKEN_TO_BE_REPLACED

Police dogs are known to be tough because of their work. A police officer … END_OF_DOCUMENT_TOKEN_TO_BE_REPLACED