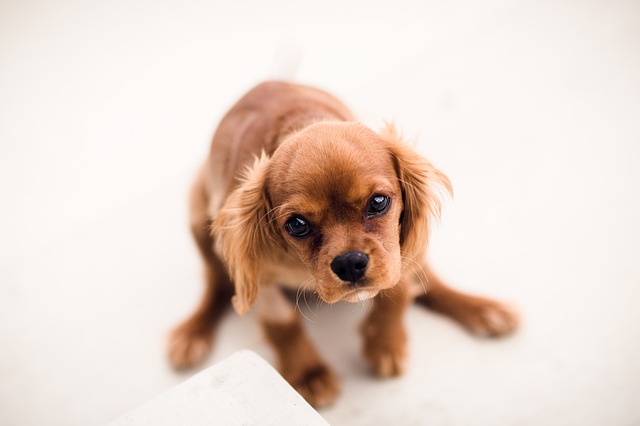 A dog was bald and sick and the dog owner said the first time she laid eyes on the doggie, her heart broke. The dog’s back story is unknown but it was evident that the dog went through a lot! When they took the dog, named Sage, home, they thought that the dog might not be comfortable. However, Sage was different when they took him home.

What a precious puppy. So grateful he had such loving people to bring him back to good health and happiness 💚

He ran around the living room, picked up toys, and he seemed happier and relieved that someone finally rescued him.

This Dog’s Journey Was Amazing

Sixty percent of the Sage’s body was bald and full of scabs. Because of his skin condition, he had to be clothed all the time. To help him recover, the dog owner diligently gave him his medicines and vitamins. He also had medicated baths every other day. Sage’s owner added that she lathered him up in coconut oil to soothe his skin.

Aside from his skin condition, he also had severe upper respiratory infection. The dog owner questioned if Sage was going to make it many times. There were also times the dog owner had to sleep beside the cage of Sage because she just didn’t want to leave him alone.

Eventually, the dog’s recovery journey became better and better. Sage also later became closer to the other family dog. They loved playing and snuggling. Now, Sage is fully covered and he became such a different dog compared to when they first got him. His transformation is truly amazing! 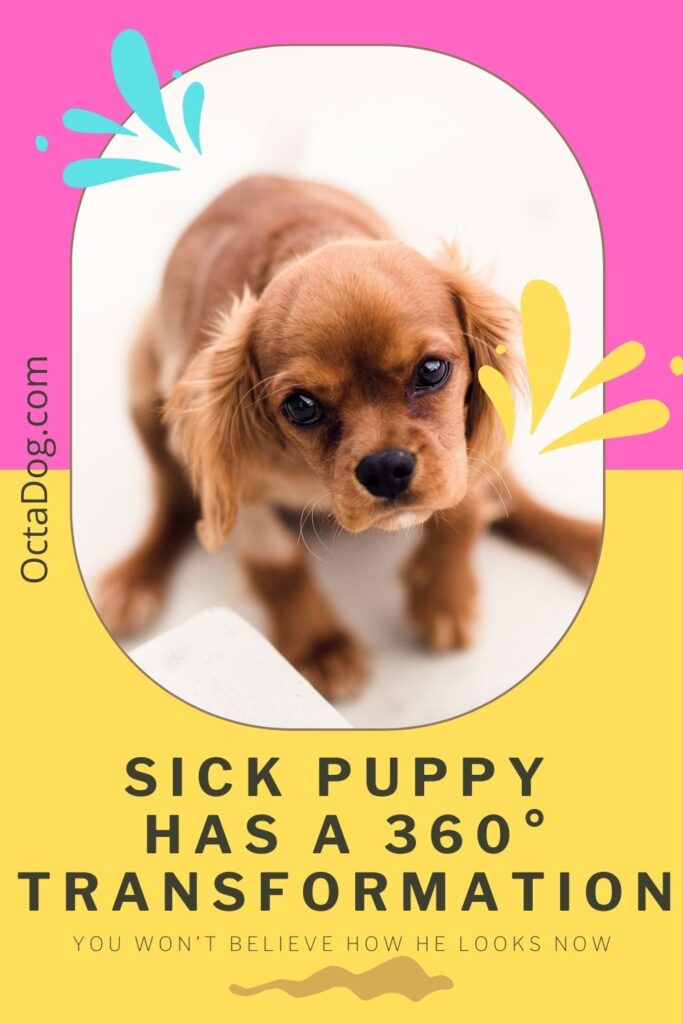 How to prepare for your senior dog. A senior dog is one who is above the … END_OF_DOCUMENT_TOKEN_TO_BE_REPLACED

Can Dog Eat Pineapple? You can feed your dog pineapple. However, you must … END_OF_DOCUMENT_TOKEN_TO_BE_REPLACED

A tiny family dog doesn’t get sea sick at all! The doggie goes with her … END_OF_DOCUMENT_TOKEN_TO_BE_REPLACED

How to stop your dog from licking? If your dog licks your feet every day, … END_OF_DOCUMENT_TOKEN_TO_BE_REPLACED