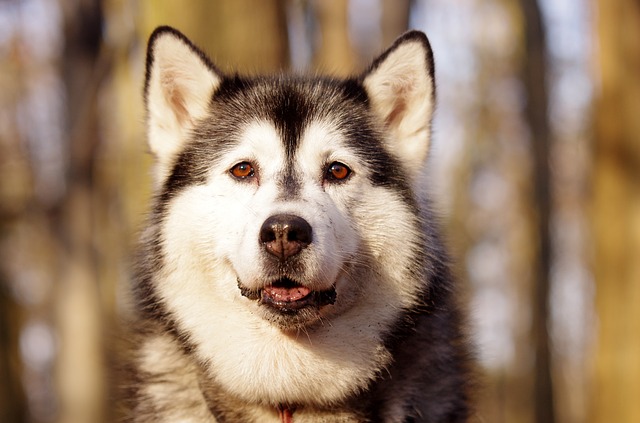 A dog owner found out that her dog is allergic to humans, ants, trees, and grass. The dog is named Champ and you wouldn’t believe his story! The dog owner shared that she got Champ because she felt like there was something missing in her life and she was going through a lot of things.

Chester writes in the comments:

What a wonderful bond she has with him. A special dog deserves a special human, and he got one!! Makes my heart smile♥️😃

After getting Champ, she got another dog and they became best friends right away. However, not long after, Champ started to show some symptoms regarding the allergies he has.

Champ gets red a lot and whenever he feels itchy, he licks himself. They then consulted a specialist and they found out that he was allergic to so many things.

Aside from those above, he was also allergic to cats, dogs who have dander, and so much more. He was also constantly shedding skin cells and could not eat beef, chicken, duck, oats, corn, barley, and yeast.

They then put him under immunotherapy to help him get better. They were already able to desensitize some of his allergies like his human allergy. The dog owner is so thankful he is okay to interact with humans now.
The dog owner said it’s so different to have a dog such as Champ, but she definitely feels like she is so much closer to him because she has to take so much better care of him. Since they are so close, the dog owner believes they also have the same personality.

Champ is indeed a champion for going through immunotherapy and getting better from some of his allergies! Do you agree? 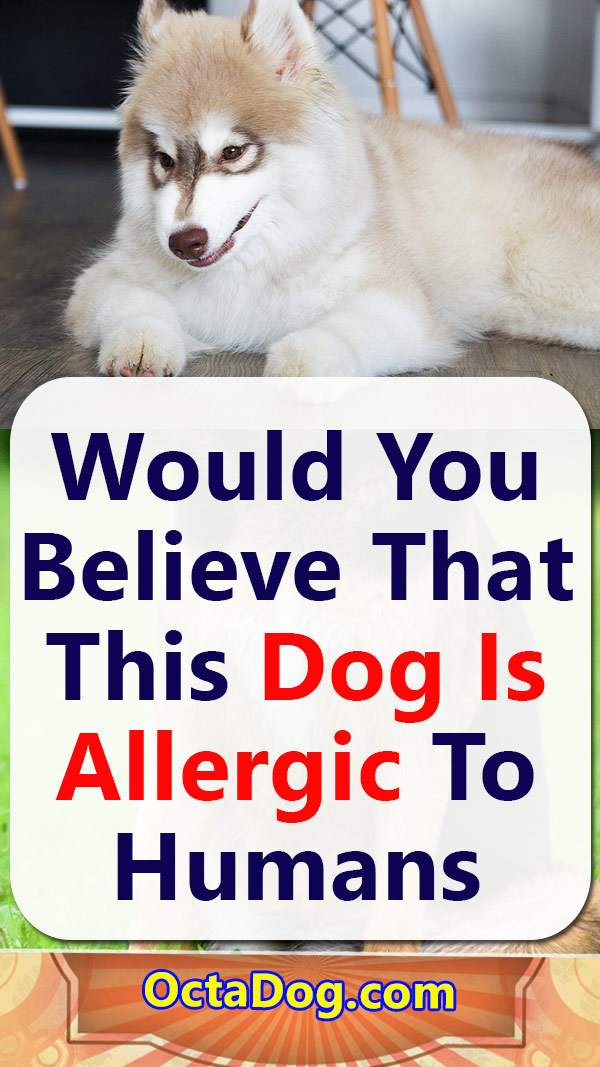 Would You Believe That This Dog Is Allergic To Humans

How many puppies can a dog have? The size of the litter will ultimately … END_OF_DOCUMENT_TOKEN_TO_BE_REPLACED

A husky was so obese that it could barely get up. The dog was able to lose … END_OF_DOCUMENT_TOKEN_TO_BE_REPLACED

A dog suffered from a frost bite. He was so scared and appeared to be … END_OF_DOCUMENT_TOKEN_TO_BE_REPLACED

What are the biggest dog breeds in the world? What are Some Large Dog … END_OF_DOCUMENT_TOKEN_TO_BE_REPLACED