A pitbull hates being away from his plushie. That is why the doggie dreads laundry day because he knows that his favorite plushie will be washed. The dog just sits beside the washing machine and waits for the wash to be done. Once the washing machine is open, the dog gets the plushie immediately!

Shirley writes in the comments:

Ragnar loves his stuffie so much. He doesn’t want to hurt anyone, he just wants to take his stuffie for a walk. I would love kisses and give him huge hugs! What a sweetie. 🥰

The dog is named Ragnar, and you will see in one part of the video that he became very sad once the plushie is in the machine. He does not understand why the plushie has to be taken away for a few hours!

Ragnar And His Plushie

Ragnar and his plushie do everything together every day. He cannot leave without it, he won’t give it to his human mom, he sleeps with it, eats with it, runs with it, plays with it, and even destroys it.

The stuffie actually belonged to his owner, but he always went into her room to find the plushie. He has had the plushie since January 2021. However, since he already destroyed the first plushie, the owner got him a new one. He was just as happy with the new one and sees no difference between the old and the new.

The dog owner decided to share this story about Ragnar because he still gets scared looks from people since he is a pit bull. The dog owner said he has the cutest face and he has feelings, too, so she hopes other people will recognize that not just about Ragnar but all the other dogs in the world! 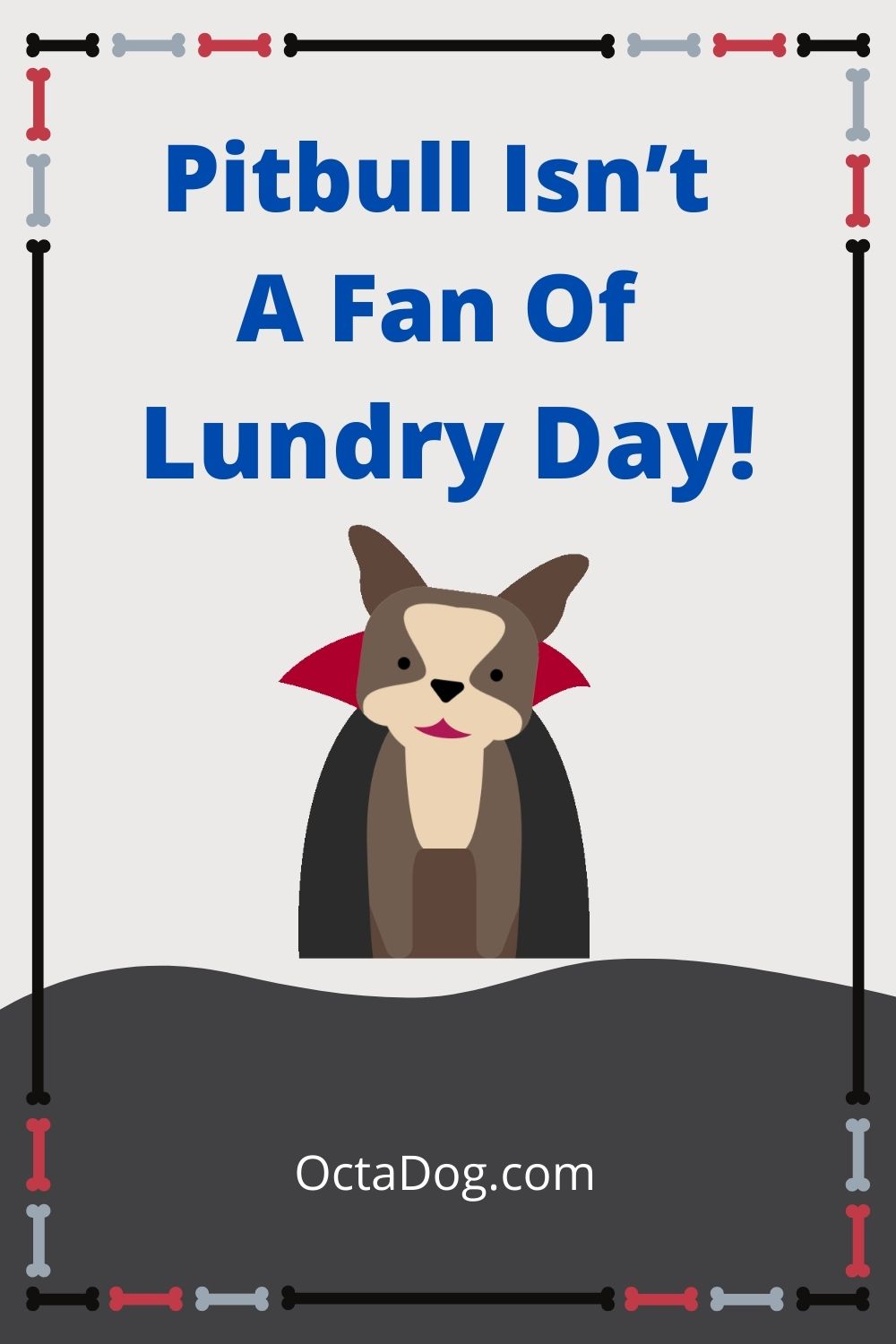 A woman went on a vacation in Italy. She went to spend a few days with her … END_OF_DOCUMENT_TOKEN_TO_BE_REPLACED

What to do when a dog does destructive chewing when home alone? The most … END_OF_DOCUMENT_TOKEN_TO_BE_REPLACED

What could be the benefits of Doggie Yoga? The practice of Dog Yoga helps … END_OF_DOCUMENT_TOKEN_TO_BE_REPLACED

How to cure dog with thyroid problems? Have you ever heard about thyroid? … END_OF_DOCUMENT_TOKEN_TO_BE_REPLACED

A senior dog had a lot of fear but also a lot of hope in her body. She was … END_OF_DOCUMENT_TOKEN_TO_BE_REPLACED

What’s the most terrifying thing for a pet lover to see? Their pets … END_OF_DOCUMENT_TOKEN_TO_BE_REPLACED