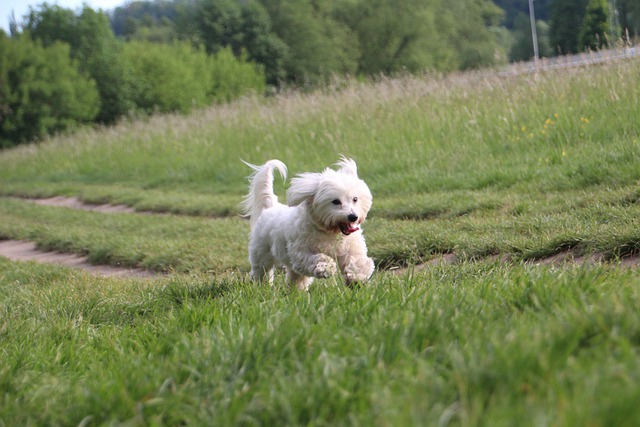 A dog chased a car that was driving in the middle of nowhere. It seemed like the dog was pleading to be rescued. The video was taken somewhere in Spain. The rescuers said they were surprised to see the dog because there was nothing for miles and then suddenly the dog comes running after their car.

Sharon writes in the comments:

They stopped and took the dog with them. The rescuers went to the nearest villages and asked around about the doggie. No one knew the dog so they decided to take him to a vet. The dog’s fur was overgrown and upon checking, she did not have a microchip.

The rescuers never had a dog before but they had cats. They were worried the doggie will have a problem with the cats but the stray dog immediately fell in love with the furry friends. They had the doggie for a few weeks and they lost hope of finding the owners. By that time, the dog was already part of the family.

This is such a wonderful rescue story! If you saw this dog chasing your car, would you stop? What would you do?

Dog Chases A Car And Pleads To Be Rescued

A husky was so obese that it could barely get up. The dog was able to lose … END_OF_DOCUMENT_TOKEN_TO_BE_REPLACED

A momma pit bull let a couple of foster kitties nurse on her. This was … END_OF_DOCUMENT_TOKEN_TO_BE_REPLACED

A little boy has a Bernese Mountain Dog. The boy loves the dog so much that … END_OF_DOCUMENT_TOKEN_TO_BE_REPLACED

Discover the 10 biggest dogs worldwide. Despite their plus size they are … END_OF_DOCUMENT_TOKEN_TO_BE_REPLACED

How to get your dog to stop pulling while walking, is a common question. … END_OF_DOCUMENT_TOKEN_TO_BE_REPLACED