A dog did not like cuddling initially but everything changed when a kitten was introduced to him. Now, all he wants to do is be beside the kitten and cuddle.

Hope writes in the comments:

Parents knows best when it comes to making their pets happy. Best part of their developing friendship was when Sultan massaged Cairo’s back!! Fricken cute 🥰!!!

The dog owner shared that the most that the dog would do to show his affection is to paw at him. At some point, the dog started to whine and complain by making noises as if telling the dog owner that he hasn’t given him attention for a couple of minutes.

The dog owner new that the fur baby, Cairo, was bored and that is what gave him the idea to get the doggie a friend.

Who Is The Friend?

The friend that the dog owner decided to get for Cairo is a kitten. The kitten is named Sultan. When Sultan came home, the dog owner split the apartment in half so each of them would have their own space but could still see each other.

Sultan, however, was very curious and immediately interacted with the dog while a fence was in between them. Cairo, on the other hand, looked intrigued but he was confused. Cairo only looked at Sultan but did not interact with the kitten.

After a week, the divisions were out and they started to interact. They immediately slept next to each other. Overtime, Cairo gave Sultan some kisses and the dog owner knew it was going to work out.

He is right because now the two are inseparable, always play together, and cuddle a lot. They are officially best friends! The two have been together for five months now and their bond is stronger than ever. 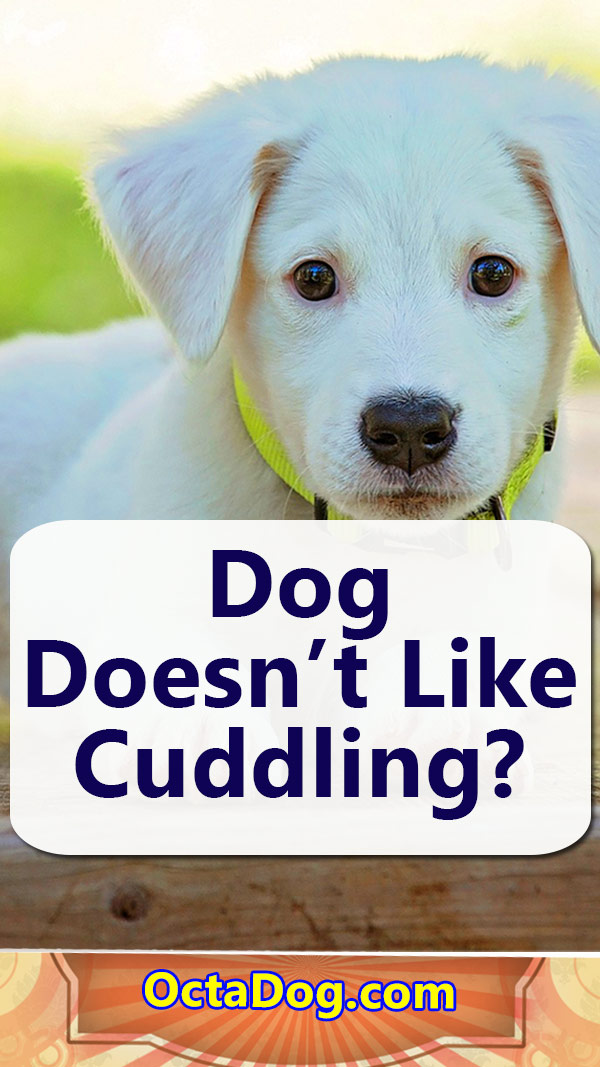 Looking for names for German Shepherd male? When you're choosing a German … END_OF_DOCUMENT_TOKEN_TO_BE_REPLACED

When I moved out of my parent’s house, I brought my cat and dog with me. … END_OF_DOCUMENT_TOKEN_TO_BE_REPLACED

A family found a black piglet in the bushes. They decided to take the dog … END_OF_DOCUMENT_TOKEN_TO_BE_REPLACED

How to adopt senior dog senior? A dog named Sherman was old and smelled … END_OF_DOCUMENT_TOKEN_TO_BE_REPLACED