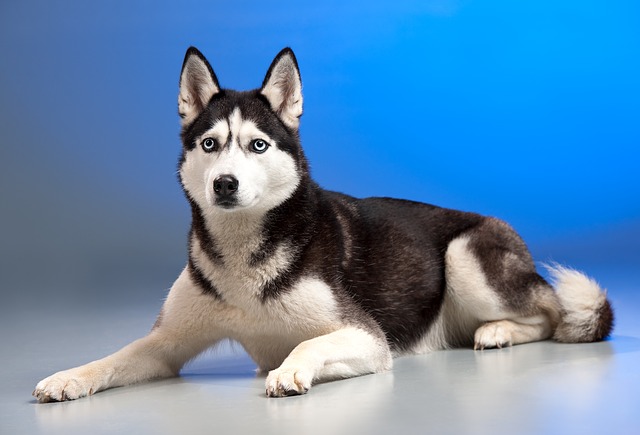 A husky was so sad because he thought his family was going away on a holiday without him. The dog howled a lot and was as if pleading that they take him with them! The Husky also cuddled one of his owners a lot and asked for reassurance that he will be going with them.

Liz writes in the comments:

So sweet how he cuddled up to your mum for reassurance that he wouldn’t be left behind. 🥰

Dog Notices His Stuff Are Packed

The dog also noticed that they have packed his bags and he went over to sniff them to make sure it was his stuff. He smelled his snacks and was satisfied that they packed his things correctly.

In the video, the dog was also seen sort of rushing his owners so they could get going. He was by the door and was ready to go when they were.

The dog owners also showed when it was time to go. The dog immediately hopped on the back of the car and was so happy he has settled in together with the bags and his owners.

Does your dog do this to when you are going on a trip? Share your experiences below! 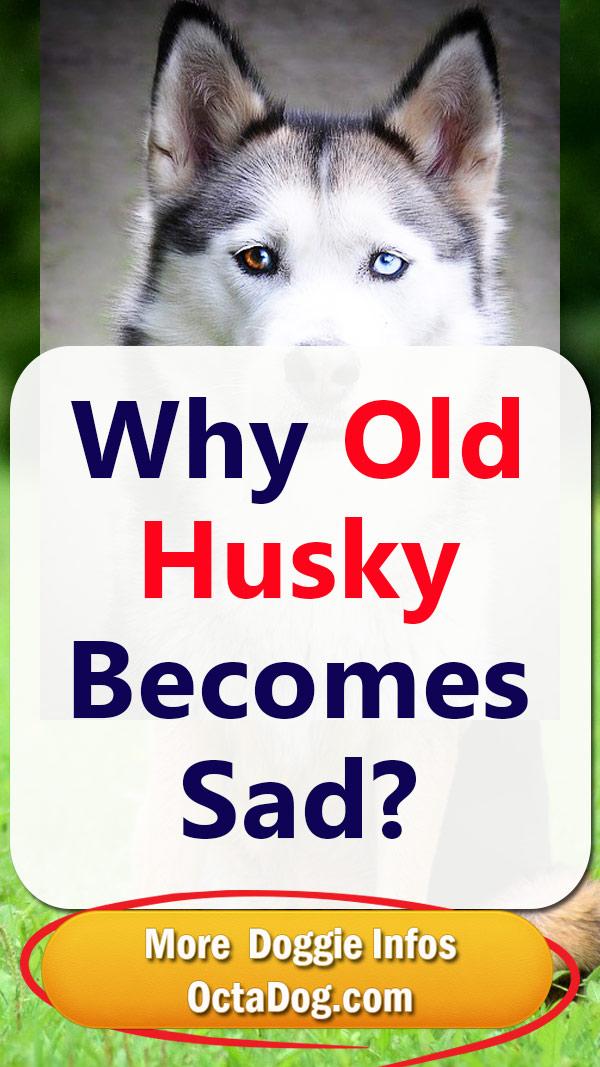 A dog was found tied to a chair and did not want people near him. He was … END_OF_DOCUMENT_TOKEN_TO_BE_REPLACED

Full understanding of dogs’ thoughts and feelings is something that … END_OF_DOCUMENT_TOKEN_TO_BE_REPLACED

How to prepare for your senior dog. A senior dog is one who is above the … END_OF_DOCUMENT_TOKEN_TO_BE_REPLACED

What Are Unregulated Dog Trainers? Every dog owner wants to have their dogs … END_OF_DOCUMENT_TOKEN_TO_BE_REPLACED

A dog became viral overnight after she was videoed being so dramatic. The … END_OF_DOCUMENT_TOKEN_TO_BE_REPLACED