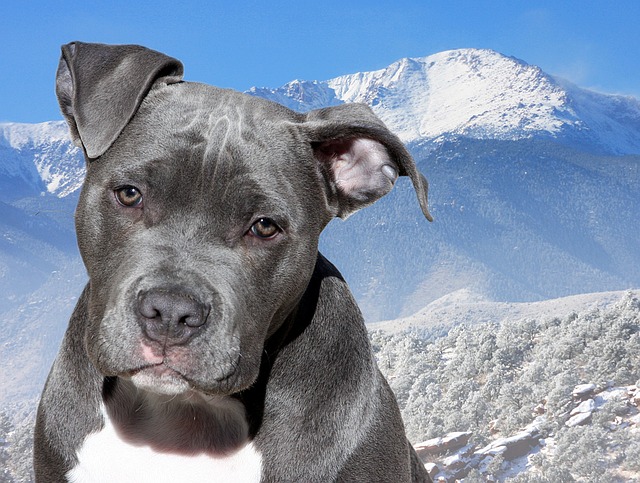 A dog suffered from a frost bite. He was so scared and appeared to be confused and lost. Because he did not know the people trying to rescue him, he just barked and barked in hopes of scaring them away. The dog was trying to be brave but was visibly scared at the same time.

Chris writes in the comments:

He was so confused and lonely. He just wanted his family back. He didn’t look abused, he just looked lost. And by the goodness in ur hearts u saved him from who knows what. Now he has what he couldn’t find. Much respect for all u guys who do this everyday for the neglected and defenceless. 💕🐕🐾💗

The dog did not look like he was abused. It seems that it was lost and he is looking for his family.

Did They Rescue The Dog?

The rescuers were concerned that they wouldn’t be able to catch the dog because they were in an open area. So, the rescuers just waited until he was ready to go with them. Whenever they approached him, he cowered in fear so they rescued him at his own pace.

Eventually, the dog allowed them to put a leash on him. They said reassuring words so that he would not be scared anymore.

They gave the dog some food and started to get near the dog more. They noticed then that the dog had a frostbite. So, they immediately took him to a shelter to be assessed. Because he already trusted the rescuers, he jumped right into the truck.

However, when they got to the shelter, he shut down again. So, they let him decompress and calm down again before doing anything else with him. When he once again trusted them, they gave him food and made him feel more comfortable.

The rescuers found out that the dog was posted in the lost and found pages in the area. They contacted those who posted about him and the owners immediately went to check on the dog. When the dog saw his owners, he was so excited and relieved. He was going home and he knew it!

Did you love how the dog was reunited with his owners? We did!

Doggie Suffering From Frost Bite Was So Scared

Sometimes, if you want a good cry, just head on over to YouTube and look … END_OF_DOCUMENT_TOKEN_TO_BE_REPLACED

Some dogs do not get adopted immediately because of their age, physical … END_OF_DOCUMENT_TOKEN_TO_BE_REPLACED

Is cheese OK for a dog? Can dogs consume cheese and stay healthy? Whether … END_OF_DOCUMENT_TOKEN_TO_BE_REPLACED

Dog food aggression and its hidden danger.  Do you love your dog and want … END_OF_DOCUMENT_TOKEN_TO_BE_REPLACED

Dog eating feces and how to keep your dog away. Many people think that dogs … END_OF_DOCUMENT_TOKEN_TO_BE_REPLACED