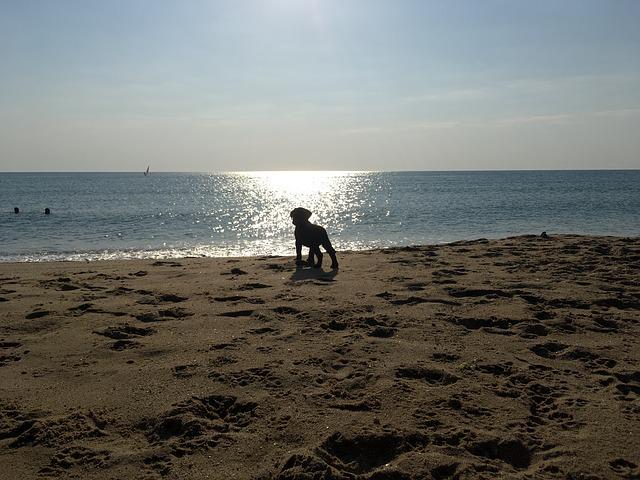 A six-week old puppy was found abandoned on the beach. The dog was so tiny! She was sitting on a sun chair and had no food or water. The woman who found the dog fell in love with the animal because she never had a dog before and she was determined to help the little pup.

Jenell writes in the comments:

Sandy is super cute, but when that tongue hangs out she’s full blown adorable 🥰❤️😘

The woman who found the dog was just going to stay for a few months in Sri Lanka. They initially just wanted to foster the dog, named Sandy, but because the rescuer really bonded with the dog, she decided to just keep her forever.

The dog was so tiny that she would fit in the woman’s purse all the time. They would go to places in Sri Lanka and the dog would be there inside the purse.

When it was time to go to Kosovo, it was stressful for the rescuer because she never traveled with a pet before. Fortunately, Sandy loved every minute of the travel and was so chill. They then traveled to Albania and Sandy was still very happy she was going to these new places with a human who loved her.
The traveling kept going on and Sandy went to beaches every time they traveled. She had such a special connection with the beach that is why her name Sandy is so fitting.

Now, Sandy is all grown up and has brought so much joy to her rescuer!

Did you love Sandy’s story? Let us know in the comments! 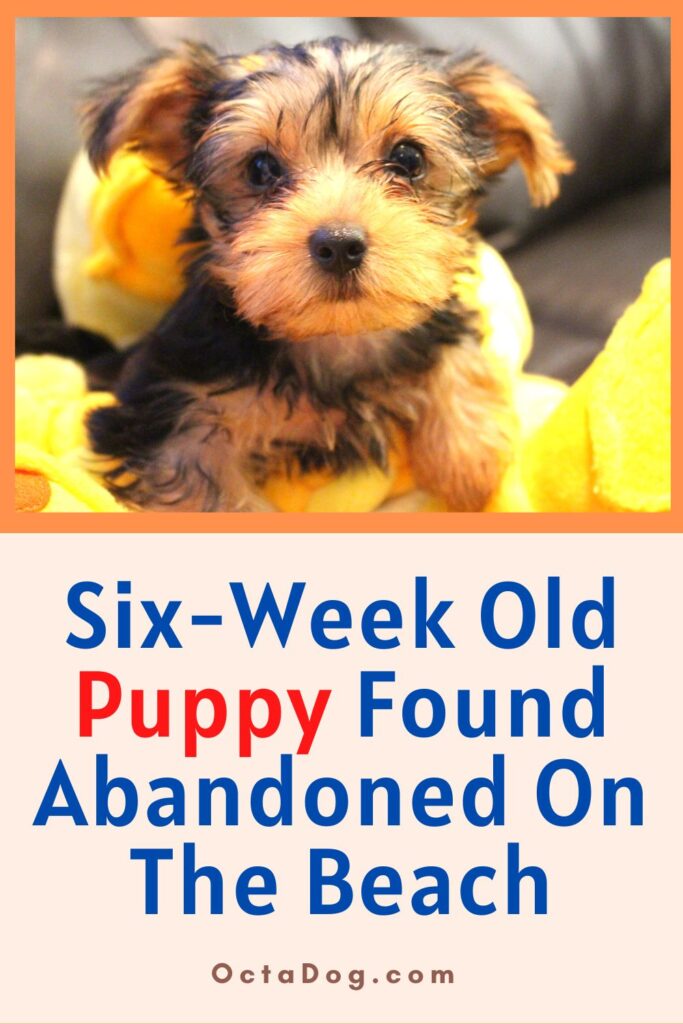 A boy was sad about their dog that got lost. He didn’t have any idea that … END_OF_DOCUMENT_TOKEN_TO_BE_REPLACED

Dogs With A Bachelors Degree? Does your dog know how to do tricks? Let them … END_OF_DOCUMENT_TOKEN_TO_BE_REPLACED

A woman rescued a dog named Rusty. However, the dog doesn’t love her as … END_OF_DOCUMENT_TOKEN_TO_BE_REPLACED

What Are Unregulated Dog Trainers? Every dog owner wants to have their dogs … END_OF_DOCUMENT_TOKEN_TO_BE_REPLACED