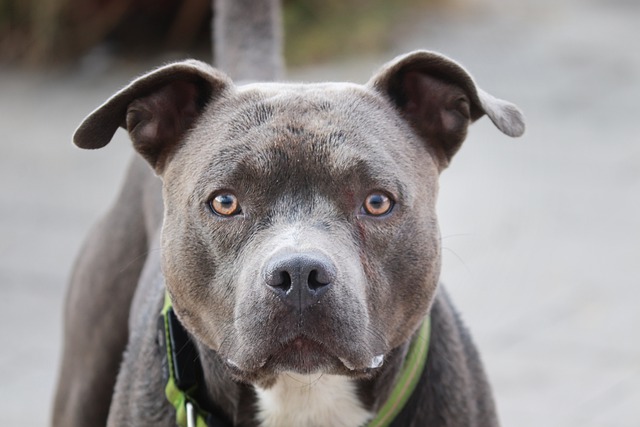 A pitbull has been neglected for years. The dog had a chain around his neck and was looking very weak. When his rescuers got him, they gave him a special treat. They gave him some lunch and the dog’s reaction was too pure!

Alexia writes in the comments:

It’s crazy how expressive he is both when he was sad and when he’s happy. The expression is both on his face and his whole body! I hope he has the best of his time all his life from now on💛💚

The dog is named Niko and when he first interacted with the rescuers, he was so sweet and was just ready to be rescued. The dog’s face was extremely swollen and appeared to be extremely sad and defeated.

The rescuer had to use a bolt cutter to remove the chain from the dog’s neck. The dog then willingly went with the rescuers as he realized they were there to help. The owners of the dog were contacted and admitted they did not have the means to surrender him.

Niko went to the shelter and was very shy. However, when he was given some treats and some love, he started to show his sweet side.

He was also shut down whenever he was at his kennel so one of the staff members, Kelsi, at the rescue shelter decided to have lunch with Niko. Niko went out of his shell when he bonded with Kelsi during that special lunch. Later, whenever Niko sees Kelsi, he shows off his beautiful personality and is just the happiest with her.

Niko has been at the facility for three months until his fosterers came to get him. Niko has been so good with his fosterers that they decided to adopt him. However, even if he is already with a new family, he still goes back to the rescue center to have lunch with Kelsi. During one of their lunches, they set up a cute “barkcuterie” board for him and it was filled with all the treats he loves!

Don’t you just love second chances stories? Let us know in the comments what you think about Niko’s second chance story! 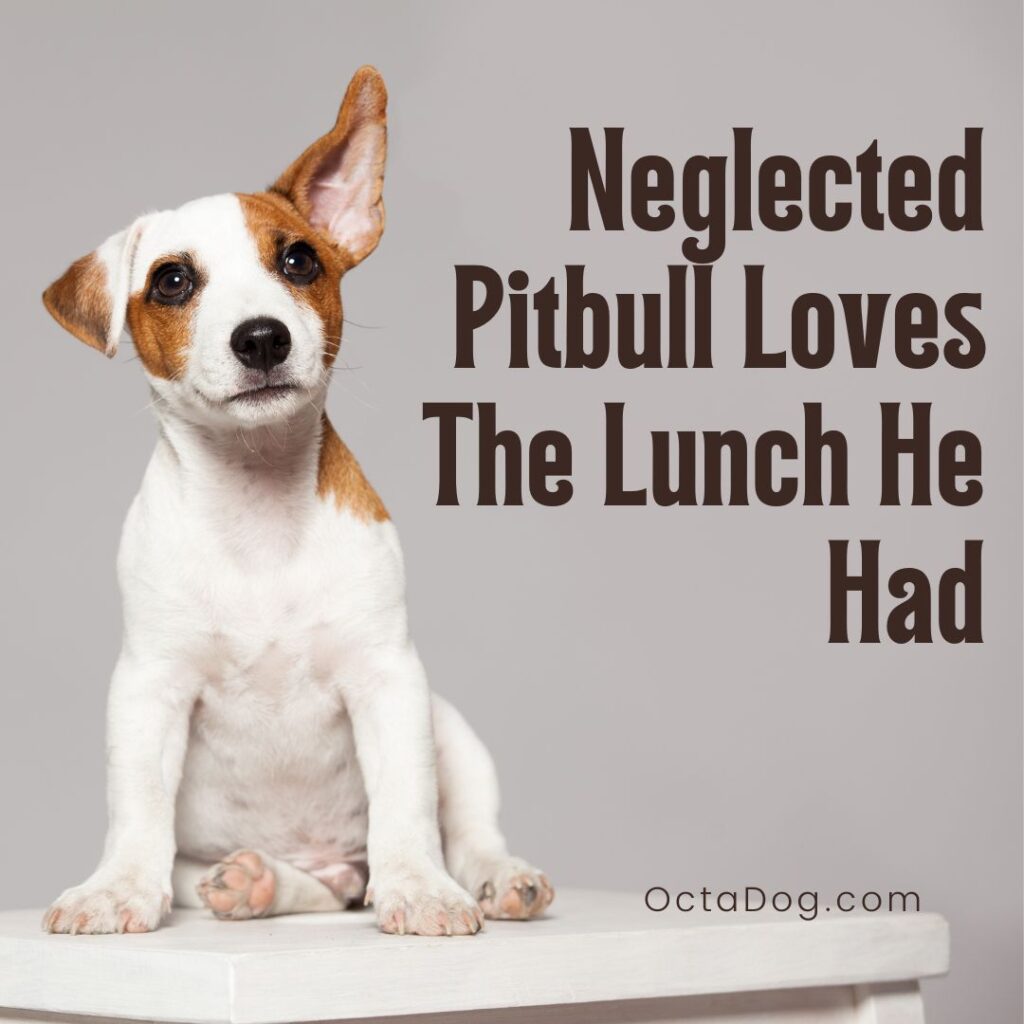 Neglected Pitbull Loves The Lunch He Had

What do you think, are the 5 most expensive Dog Breeds? Is it your Dog? It … END_OF_DOCUMENT_TOKEN_TO_BE_REPLACED

A dog loves taking care of his baby sister. Ever since she was born, the … END_OF_DOCUMENT_TOKEN_TO_BE_REPLACED

What dog has the strongest bite? If you are considering getting a dog, you … END_OF_DOCUMENT_TOKEN_TO_BE_REPLACED

Obese Dog had a problem. If you cannot find the motivation to lose weight, … END_OF_DOCUMENT_TOKEN_TO_BE_REPLACED

A dog loves her human mom so much that she copies everything she does. From … END_OF_DOCUMENT_TOKEN_TO_BE_REPLACED

Whats the intelligent dog breeds ranking? Watch the video below and find … END_OF_DOCUMENT_TOKEN_TO_BE_REPLACED