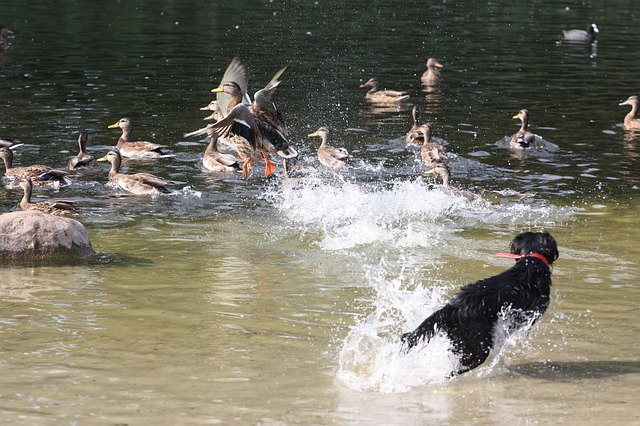 A duck and a dog have become best friends and this video is proof that they are always happy to see each other. According to the video, the duck flaps his wings so hard whenever he sees his 153-pound doggie best friend.

Vicki writes in the comments:

When they were in the pool together melted my heart. The Duck loves him so much you can tell. And your Dog knows it 🙂 I hope this friendship last many years. 💕

The duck is named Olee and the dog is named Bliss. According to the adopter, about a month after adopting the two animals, they noticed Olee became Bliss’s shadow. Olee would even wait in the window of the dog until Bliss would be outside. Olee would never leave until Bliss comes out to play.

By the time Bliss gets outside, Olee becomes so excited that he would flap his wings very hard. There are even times when they would just chill in their little pool together. The dog owner shared when she first saw their interaction, “I was blown away how comfortable they were with each other.”

What The Best Buds Do Together

Whenever they are out together, Bliss and Olee run around the yard together, play fetch, and a whole lot more. Bliss is also very gentle around Olee considering his size compared to the duck. Olee, on the other hand, is a bit bossier and thinks he is in charge in the friendship that they formed.

The two have been together for a year and a half and despite the presence of all the other animals in their home, they still choose to play with each other. Olee is also territorial over Bliss and would chase other animals trying to interact with the dog.

Do you know of any other odd animal best friends? Let us know in the comments! 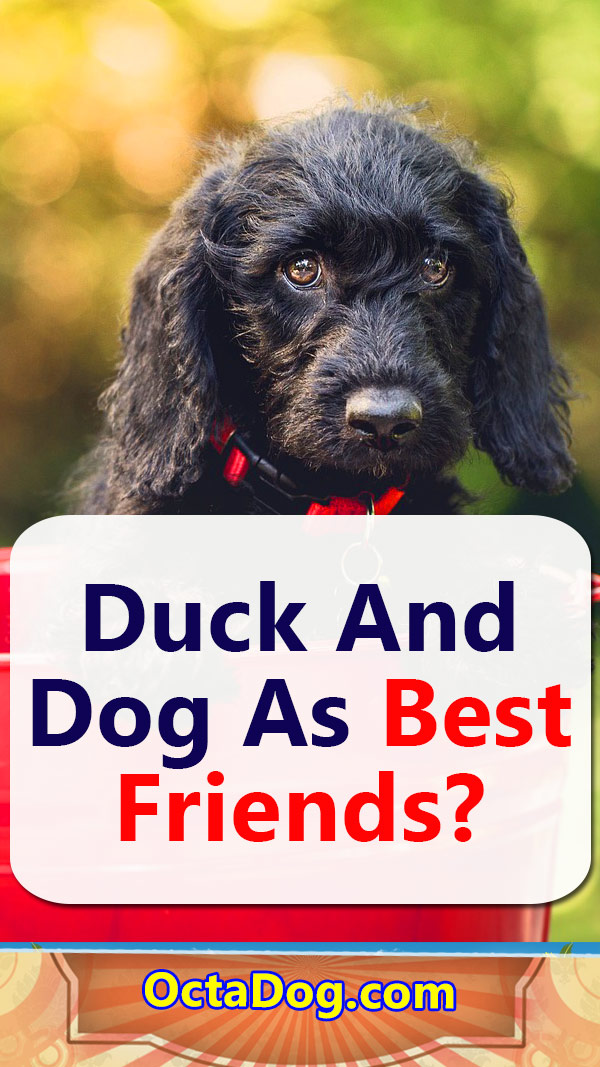 Duck And Dog As Best Friends?

A dog wouldn’t let anyone come near her and was acting aggressively. A … END_OF_DOCUMENT_TOKEN_TO_BE_REPLACED

Golden Retriever Chihuahua mix dog. Whether you are looking for a loyal … END_OF_DOCUMENT_TOKEN_TO_BE_REPLACED

A dog named Teddy was adopted and he really thinks he is a human. Read the … END_OF_DOCUMENT_TOKEN_TO_BE_REPLACED

What are the dog sleeping position? Dogs love their humans but sometimes … END_OF_DOCUMENT_TOKEN_TO_BE_REPLACED

Many dog owners spoil their fur babies with gifts and treats. One dog owner … END_OF_DOCUMENT_TOKEN_TO_BE_REPLACED