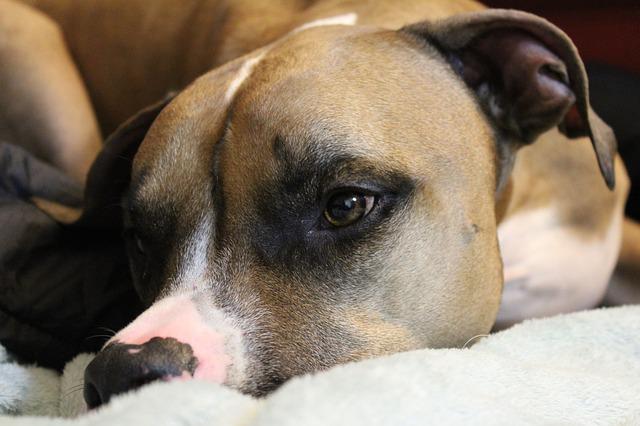 A pitbull is such a diva! She is the most high maintenance dog you will ever meet. The dog practically begs his owner to give him some make up and mud masks. The dog owner accidentally discovered this about her dog one day that she was doing her own makeup.

Kathie writes in the comments:

You go girl! You tell them girls have many sides. And Nilla you have the prettiest eyes. I absolutely love, love, love this. You are a lucky hooman to have such a great beastie. You all have a blessed day! Love to both of you! 🤗😘❤🐶👻

Accordingly, while the dog owner was doing her mascara one day, her pitbull won’t stop barking. When the dog owner asked if the doggie wanted the mascara, too, the animal put her face near her owner and that was the start of it!

The dog owner doesn’t really put make up on the dog named Nilla but she pretends to do so just so Nilla would stop begging her. Nilla would get some blush, the blender would be used on her, and her fur would be dried by the blow dryer. It’s as if the dog was being prepped for a date night!

However, Nilla doesn’t want to be pretty all the time. She sometimes goes to the yard and just puts her whole face into a muddy puddle. This is her way of getting her own mud mask. Because she loves the mud so much, her owner calls her the mud monster.

Nilla was actually the second pitbull of the dog owner. She grew up with a pitbull and when the time came, she decided to get her own pitbull. When Nilla first came to her home, it took some time for her to warm up. But now that they have developed a bond, Nilla knows how to push her owner’s buttons but is as the same time the dog owner’s best friend.

Did you love Nilla’s story? Share it in your social media! 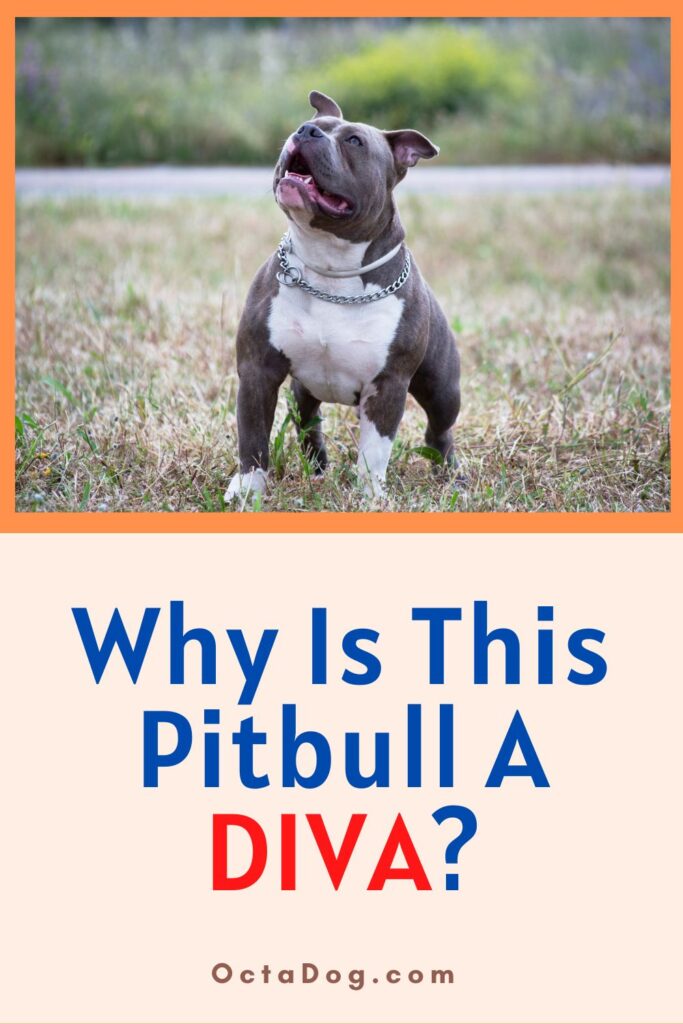 This Pitbull Is A DIVA / Canva

A dog named Teddy was adopted and he really thinks he is a human. Read the … END_OF_DOCUMENT_TOKEN_TO_BE_REPLACED

Dog Types, whats the difference? If you're planning on owning a dog, there … END_OF_DOCUMENT_TOKEN_TO_BE_REPLACED

A big black rescue dog is always stalking his owner. It seems that this is … END_OF_DOCUMENT_TOKEN_TO_BE_REPLACED

So many dog owners treat their fur babies as their family. That is why it … END_OF_DOCUMENT_TOKEN_TO_BE_REPLACED

Dog Veterinary , what questions to ask? If you have a dog, you may have … END_OF_DOCUMENT_TOKEN_TO_BE_REPLACED

We have seen human Dads get over protective about their daughters. Remember … END_OF_DOCUMENT_TOKEN_TO_BE_REPLACED