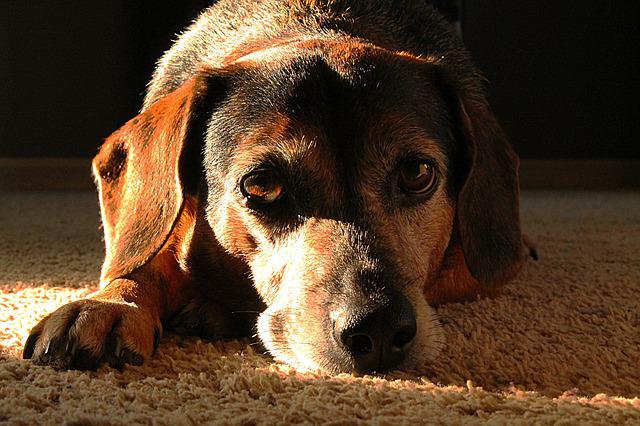 A dog is almost skin and bones. The animal also had little to no fur. The dog was in an accident and he was just so beaten after losing everything. Will the rescuers succeed in helping him recover?

Antonius writes in the comments:

Ruffo still has the motivation to live because he gets a lot of attention and affection from the people around him. Thank you to all of you who are so great for giving everything so that Ruffo can recover and even now be happy in his new family ❤❤❤. May God bless you all 😇😇😇

The woman who helped the dog named Ruffo shared that their first encounter was very intense. The dog had almost no fur in its body and had to be patched up every now and then with bandage to help with the dog’s condition.

The dog was so lifeless and sad because of what happened to him.

Ruffo was actually rescued in the past by another rescuer. The dog was already up for adoption. While he was in lodging, an accident happened involving chemical products causing him to have burns all over his body. Ruffo was also left with a damaged eye and had to stay at an animal hospital for three months.

While Ruffo was still recovering, many people continued to visit him to make him feel that everything will be okay. When Ruffo was finally discharged, he was even given a cake and a party was thrown for him. It was truly a day of celebrations!

The day after he was discharged, a family came to adopt him. Ruffo is now very happy with his family, feels comfortable around everyone, and is just thankful for the third chance given to him! 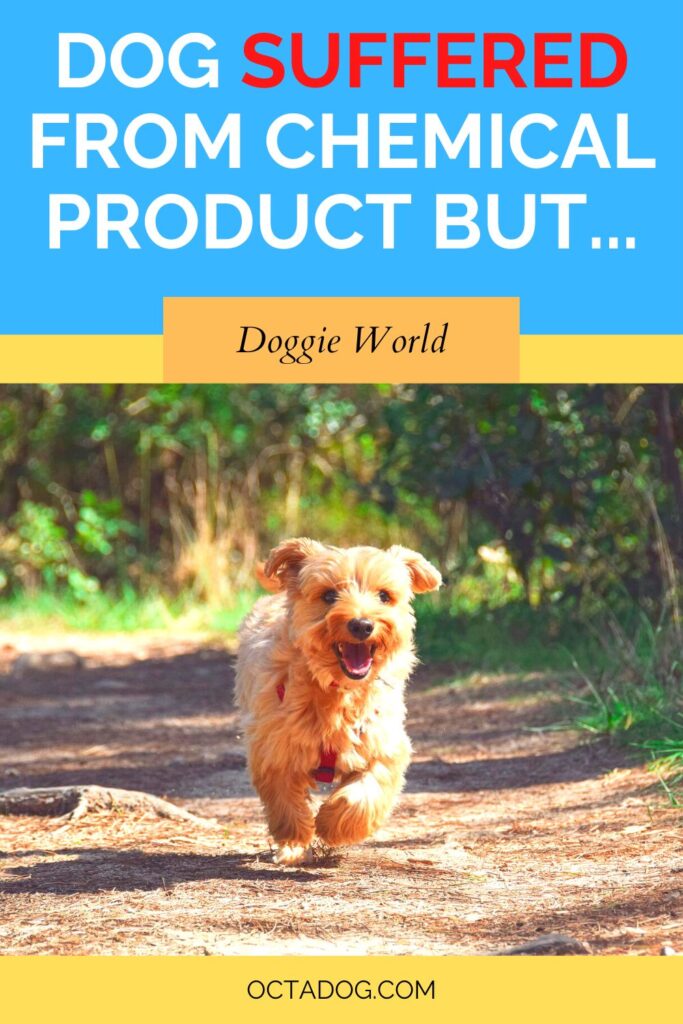 Dog Suffered From Chemical Product But…

Doggie styles grooming is the process of cleaning and hygienizing your dog. … END_OF_DOCUMENT_TOKEN_TO_BE_REPLACED

Kitten and puppy is always a amazing story. A dog named Milo was not … END_OF_DOCUMENT_TOKEN_TO_BE_REPLACED

A golden retriever was introduced to his little furry sister. They did not … END_OF_DOCUMENT_TOKEN_TO_BE_REPLACED

A boy was sad about their dog that got lost. He didn’t have any idea that … END_OF_DOCUMENT_TOKEN_TO_BE_REPLACED