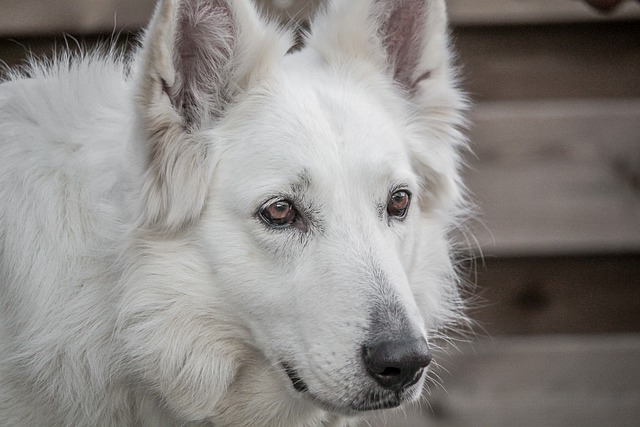 A stray dog was found by neighbors injured badly. The dog’s white coat was stained with blood dripping from its neck. Rescuers were then called to help the poor doggie. The dog was alert but was in grave danger of dying because of the severity of the injury.

Julie writes in the comments:

You are an amazing group of people to care for so many street animals and other animals in need. I adore the ladies who feed the animals and love them while they heal. Keep up the good work. 😊

Dog Gets The Surgery It Needs

The dog was taken to an animal hospital and underwent assessment. They found out that the dog’s neck was torn apart but no one knows that exactly happened to the dog. They believe that a tire might have caught the skin of the dog.

The dog was lucky because it still have enough skin to repair the damage. The wound was closed using sutures.

The dog is now recovering. The next day, the dog ate a lot and upon being checked, her wound was healing well. The rescuers said she would have died the day she was injured if it were not for the urgent surgery.

The dog has since been spayed and her fur is expected to grow back soon. For now, she remains at Animal Aid Unlimited in India and is being cared for there.

Did you think her story was amazing? Share this video on your social media if you loved it! 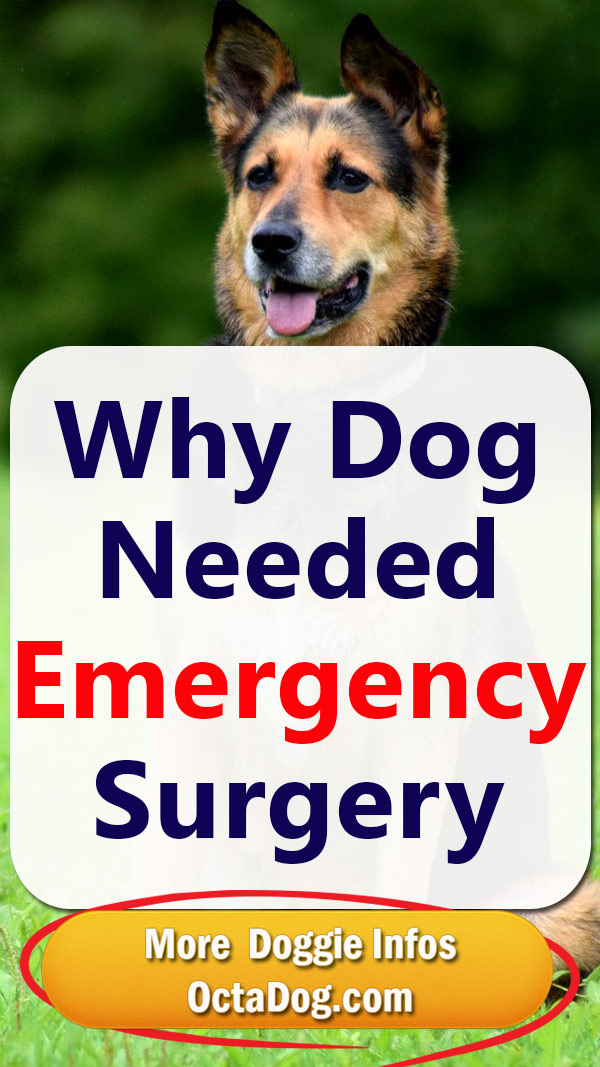 How dog see the world? A dog's visual abilities are amazing, but you may be … END_OF_DOCUMENT_TOKEN_TO_BE_REPLACED

After working for a few decades, Dan Simms wanted to do something … END_OF_DOCUMENT_TOKEN_TO_BE_REPLACED

Dog happiness, what is it? Are you feeling stressed about your life? Maybe … END_OF_DOCUMENT_TOKEN_TO_BE_REPLACED

Can dogs sense when you are sad? Many people feel that dogs can not be … END_OF_DOCUMENT_TOKEN_TO_BE_REPLACED

Travelling with a dog, easy or stressful? Getting the right infos before … END_OF_DOCUMENT_TOKEN_TO_BE_REPLACED