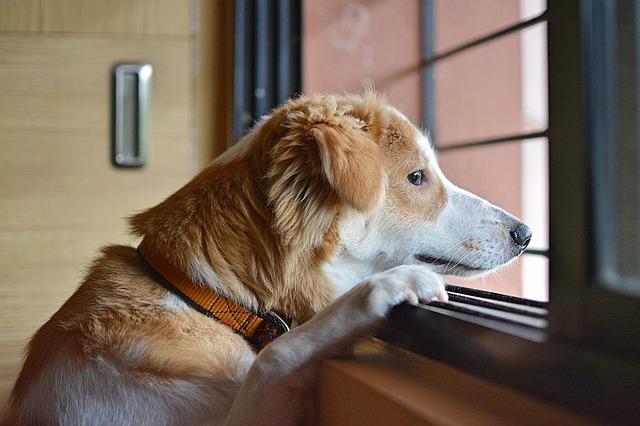 A rescue dog was found soaking wet in the middle of a huge property. The dog was with nobody and was there for weeks. The dog, named Kita, was so terrified and shut down even after being rescued. When she was taken home by the rescuers, she was still terrified to go outside.

Corinne writes in the comments:

Thank you sooo much for rescuing her, fostering her and finding a forever home for this beautiful dog. May she know nothing but love, comfort and joy for the rest of her days. 💕 🙏

Kita tried to make herself small by curling up into a ball in the corner. She was so scared of everything and whenever she was outside, she would freeze. The new owners believe she was so scared being left outside again.

How Kita Overcame Her Fears

Kita’s recovery was not easy. She would not make eye contact with her rescuers and didn’t want to be near her rescuers. Four or five days since she was taken home, that was the only time that Kita would lay next to her rescuer at the couch.

One time, the rescuers were not home and they came home to see Kita with their stuff in the couch. She likes her rescuers so much that she took their stuff with her when they were away. Later, she also showed her intentions of getting attention from her rescuers.

The rescuers had Kita for almost two weeks until they found her fur-ever home. Her new family was so amazing with her even if she wanted to hide a lot. She was so timid and didn’t want to be touched by her new owners.

The first time Kita went out for a walk with her new family, she was so scared and had no interest in walking some more. Eventually though, the other dogs in the house helped Kita when they went on walks. Kita started to enjoy the walks with them and later they went to bigger spaces where they would all run and play together.

Now, Kita trusts her new family more, her confidence has gone up, and is excited to go outside and just live her life! 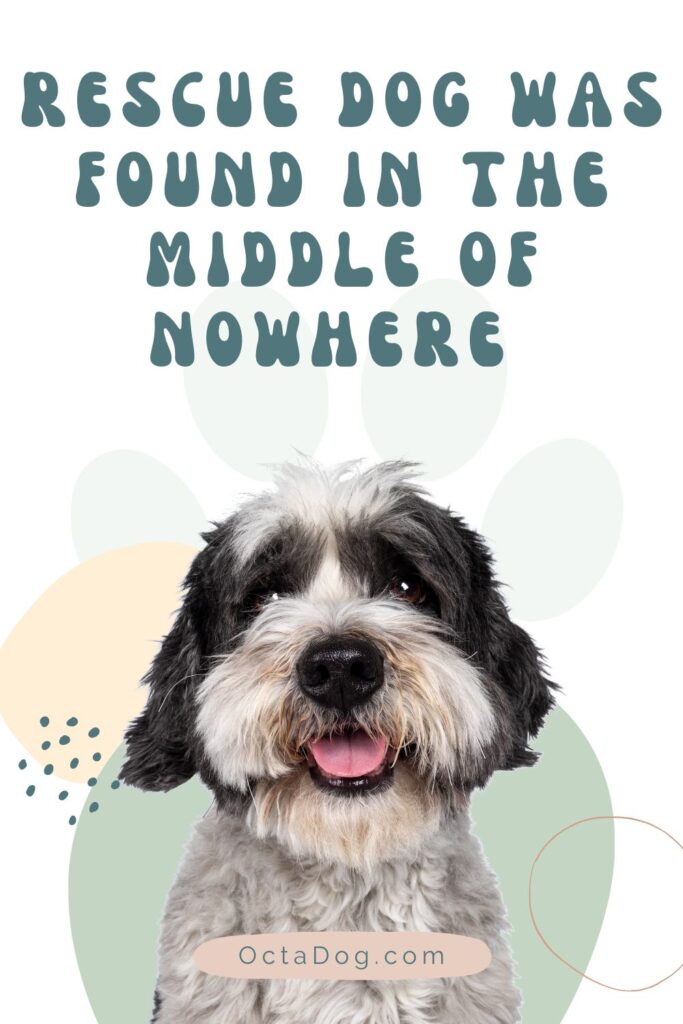 Rescue Dog Was Found In The Middle Of Nowhere

How to speak doggie language? In this article we'll look at some basic tips … END_OF_DOCUMENT_TOKEN_TO_BE_REPLACED

You might ask yourself, why and how often dog bath? Dogs should be bathed … END_OF_DOCUMENT_TOKEN_TO_BE_REPLACED

Dog Like Husky? If you are looking for a dog with a unique appearance, you … END_OF_DOCUMENT_TOKEN_TO_BE_REPLACED