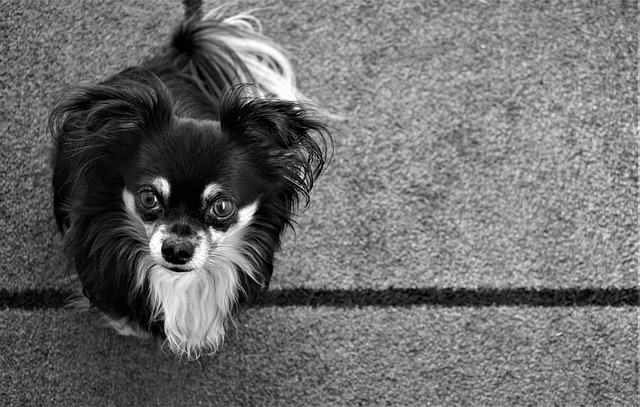 Every day, a tiny dog always dodges her big sister roles. The owner could be seen chasing the dog daily in the streets to take her home.

Desi writes in the comments:

Gambi need her own time n space from the other dogs. It’s so funny the way the dogs eavesdrop at the door for treats 😂😂😂

The dog, named Gambi, would run endlessly until she becomes tired and her owner finally drags her home. In one part of the video, the dog owner says, “Will you stop running away from home? It’s so exhausting to go out to find you. I’m going to disown you if you keep doing this. You wanna go back to nature? Yeah?”

Gambi Is A Troublemaker

The dog owner describes Gambi as a troublemaker and even gave her the nickname “Runaway Teenage Dog.” In the middle of the video, Gambi could be seen seemingly narrating the reason why she always runs away. She noted that she has so many siblings and it just becomes too rowdy for her. She also said that the dog owner pays too much attention to the other dogs and not to her.

In another part of the video, it shows how Gambi escapes from home. She climbs on top of something and away she goes! Eventually, the dog owners figure out that Gambi left home again and the search once again begins.
Although the dog owner always gets mad at Gambi, it is evident that she is worried about her and always looks out for her.

Did you find this video hilarious? Share on social media if you did to make someone else’s day! 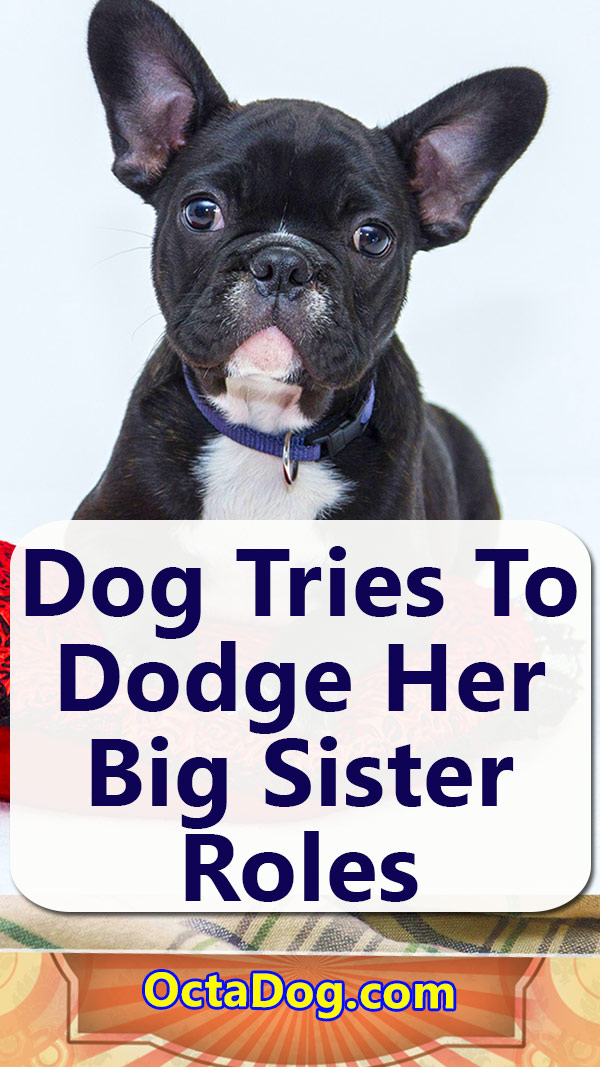 Do you ask yourself, how to train the dogs? Are you looking for a perfect … END_OF_DOCUMENT_TOKEN_TO_BE_REPLACED

A black doggie that is 125 pounds and looks like a gorilla, as what people … END_OF_DOCUMENT_TOKEN_TO_BE_REPLACED

You may ask on yourself, is vegan dogfood actually healthy for my Dog. … END_OF_DOCUMENT_TOKEN_TO_BE_REPLACED

Dog food aggression and its hidden danger.  Do you love your dog and want … END_OF_DOCUMENT_TOKEN_TO_BE_REPLACED

How to stop my dog from stealing? There are several ways to stop your dog … END_OF_DOCUMENT_TOKEN_TO_BE_REPLACED

What do when you find a stray dog? Watch this video! The video has … END_OF_DOCUMENT_TOKEN_TO_BE_REPLACED