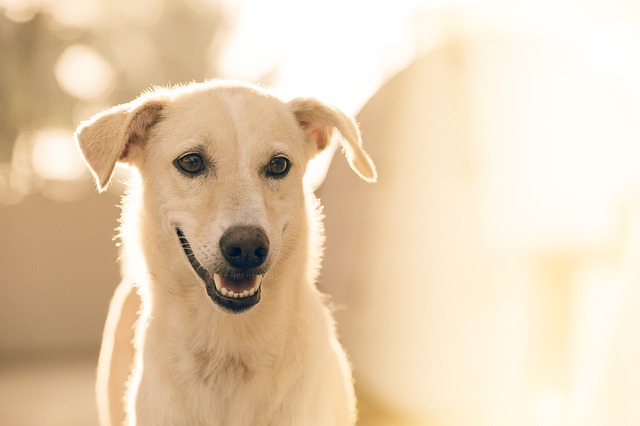 A dog was diagnosed with canine cognitive dysfunction or canine dementia. The dog owner is heartbroken as her fur baby is starting to forget all about her. The dog, named Zoe, is 15 years old now, and was diagnosed a year ago with dementia. Zoe gets nervous and gets lost a lot now.

Reema writes in the comments:

I have seen people giving up on their parents, children, friends but this lady is an angel..! The epitome of Love and compassion… Made me cry… 💕💕💕

Sometimes, when her owner calls her name, she doesn’t realize immediately that it is her owner talking to her. The dog also paces and pants all over the house every night.

Zoe Shares The House With Peewee

Peewee is a stray dog from Indianapolis and is deaf. Initially, the owners of Zoe thought the two dogs would not get along but they became inseparable ever since Peewee entered the picture. Now, the two spend a lot of time together still just lying around.

Before, Peewee looks up to Zoe and sort of goes to her for what to do next. Now that Zoe has dementia, the tables have turned.

For now, the family is enjoying the time that they have left with Zoe. They know that when the time comes that they have to choose to let Zoe go, it will be heartbreaking.

Did you cry over this sad video? Let us know in the comments! 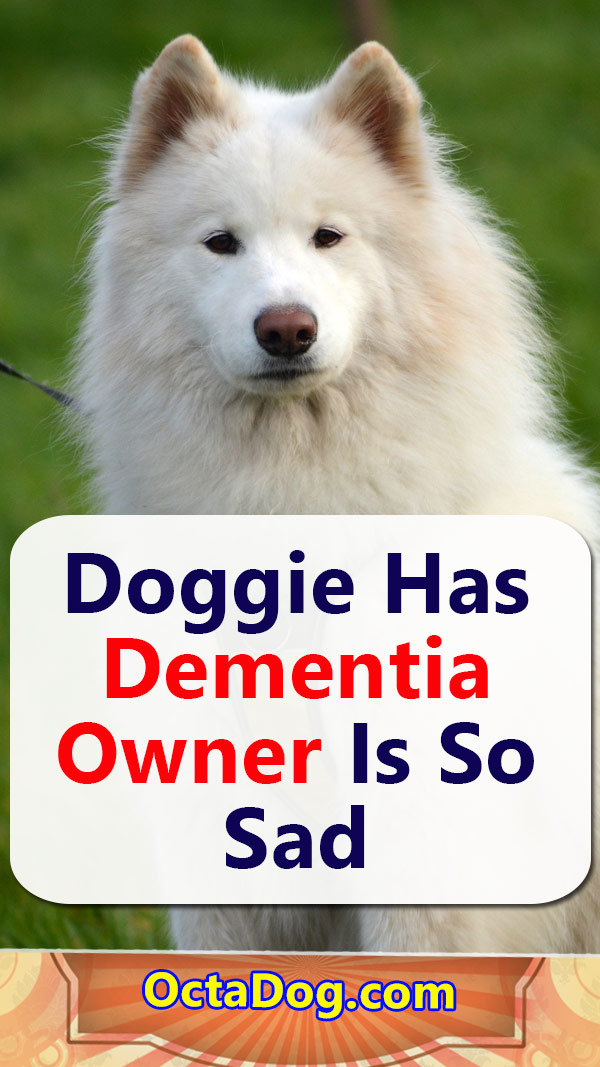 Looking for a dog like bear? There are several dogs in the world that look … END_OF_DOCUMENT_TOKEN_TO_BE_REPLACED

A little girl has the cutest routine with their rescue dogs. She helps feed … END_OF_DOCUMENT_TOKEN_TO_BE_REPLACED

Building trust isn't something with just humans. It's also with dogs too. … END_OF_DOCUMENT_TOKEN_TO_BE_REPLACED

A golden retriever was introduced to his little furry sister. They did not … END_OF_DOCUMENT_TOKEN_TO_BE_REPLACED