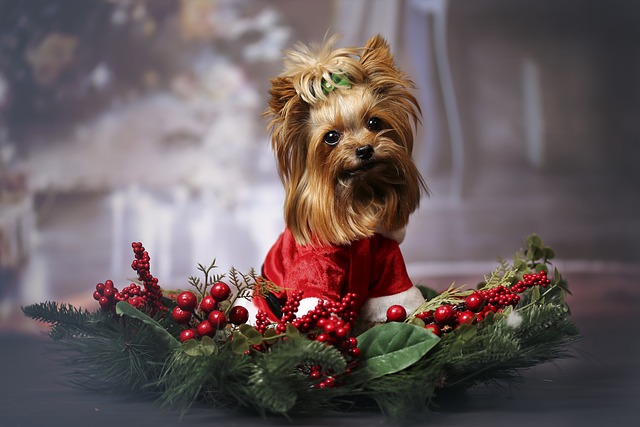 Three doggies try to trick Santa Claus. It is always nice to see videos where it seems like the dogs are the ones talking. They are great actors and most don’t even realize it! A video about three dogs was uploaded on YouTube and the story revolved around the dogs working together to trick Santa Claus on Christmas Eve.

Richard writes in the comments:

I don’t know about other breeds of dogs but I know that Dachshunds love Christmas!

The Dogs Set Up A Mischievous Plan

So, the three doggies then set up a rope that they can pull so Santa can trip over it. Crusoe said they should hit him with a frying pan and when Santa is out cold, they will steal the presents. They executed their plan but they hit the wrong person – it was their fur dad! The dogs decided not to do the same thing to Santa and went back to bed.

The dogs are named Crusoe, Daphne, and Oakley. Crusoe actually has a YouTube channel and that was where this hilarious video was uploaded. The trio was all dressed up in the video and Oakley got to Crusoe’s and Daphne’s house to spend Christmas with them.

By night time, the fur mom told them it was already their bedtime, but Daphne had a brilliant idea and told Oakley and Crusoe that they should steal the gifts that Santa has in his sack. The two male dogs weren’t totally on board as they did not want to end up on the naughty list. Daphne then told them they will not steal everything and will only get the extra presents.

The fur parents never knew about the mischievous plan of the three dogs.

Dog is barking when home alone? Home alone barking is one of the most … END_OF_DOCUMENT_TOKEN_TO_BE_REPLACED

Canine Connection is a human-canine relationship and is profoundly … END_OF_DOCUMENT_TOKEN_TO_BE_REPLACED

What Are Dog Kidney Problems? Have you ever heard about dog kidney disease? … END_OF_DOCUMENT_TOKEN_TO_BE_REPLACED

A six-week old puppy was found abandoned on the beach. The dog was so tiny! … END_OF_DOCUMENT_TOKEN_TO_BE_REPLACED

Best dog friends. how to. A dog was used to being the only fur baby of the … END_OF_DOCUMENT_TOKEN_TO_BE_REPLACED

Dog versus lion video. In reality, they can't win against a lion and cannot … END_OF_DOCUMENT_TOKEN_TO_BE_REPLACED