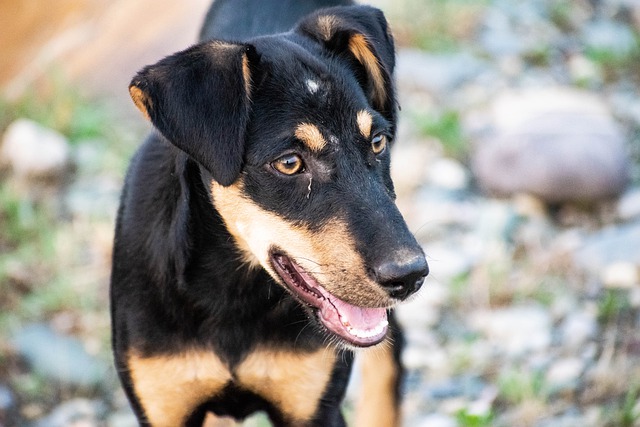 Two people adopted a dog named Russell. When they first took him home, they knew immediately something was wrong. The dog had parvovirus and had only 50 percent chance of surviving. While the dog was recovering, the new owners wanted to find ways to keep Russell awake.

Viv writes in the comments:

Such a beautiful story. Such love and caring. Wish all people were like you and your wife. God bless you both.♥️🐾

That was when his human dad started to play soothing, relaxing chords on his guitar.

During the recovery, the dog was really weak. However, he would stare at his owner playing the guitar. The dog owner wanted him to feel that they were going to take care of him and they were not going anywhere until he gets better.

The dog was feeling terrible but he fought to live to be there with his new family. Two weeks after completing the IV treatment, Russell looked and felt better. He was more playful and interactive.

Now, the dog is really big and his human dad still carries him around the house. Russell loves that! They really have a beautiful connection and relationship.

Did you love this sweet story? Share if you did! 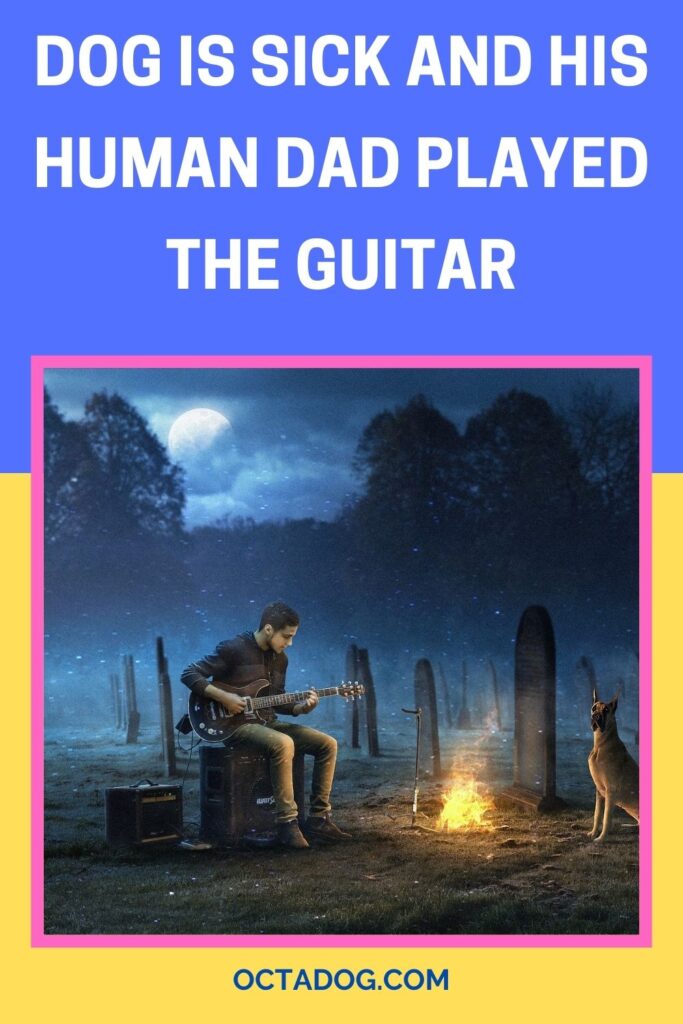 Dog Is Sick And His Human Dad Played The Guitar

You may ask on yourself, is vegan dogfood actually healthy for my Dog. … END_OF_DOCUMENT_TOKEN_TO_BE_REPLACED

A rescue dog helps her owners in her own way. She does parkour to keep the … END_OF_DOCUMENT_TOKEN_TO_BE_REPLACED

A dog loves taking care of his baby sister. Ever since she was born, the … END_OF_DOCUMENT_TOKEN_TO_BE_REPLACED

A Great Dane named Shelby has become a mom to many pups and kittens. She … END_OF_DOCUMENT_TOKEN_TO_BE_REPLACED