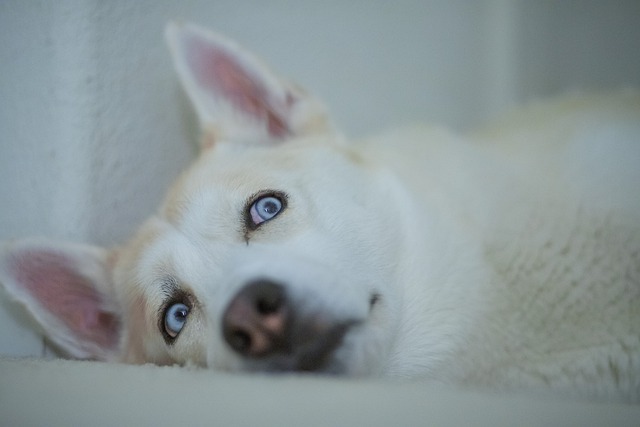 A stray pup was so shut down as she was let down by the world. She was found on the streets in Tijuana, Mexico. When she was rescued and had her bath, she felt safe with the person bathing her. She is a very sweet dog despite what happened to her.

What a cutie! I’d have melted on meeting her too. So glad she was taken in by the right rescue organization and now has the best mums ❤️

The pup was also injured when she was found. When she knew she was safe, she was so receptive of the care and love given to her.

Is The Dog Okay Now?

A woman named Grace started to foster this sweet pup. She fit right in and had the best temperament out of any puppy she fostered. The pup also loved napping and was not difficult to handle at all.

They also found out that the dog is visually impaired and completely deaf. So, it was awesome to see how much progress the dog, named Piglet, made with her fosterer.

Piglet was later adopted by her new moms. When they met, Piglet was very happy and could not contain it! She was so drawn to them and it was clear the new owners were as in love, too. It was a happy sight to see because Piglet was definitely going to the right family.

Piglet felt at home with her new family quickly. She wanted to bond with them right after going to her new home. Although the owners knew it would be difficult to handle a pet with such circumstances, they took the chance with her because they knew she was worth that chance.

Did you love this story? Let us know in the comments! 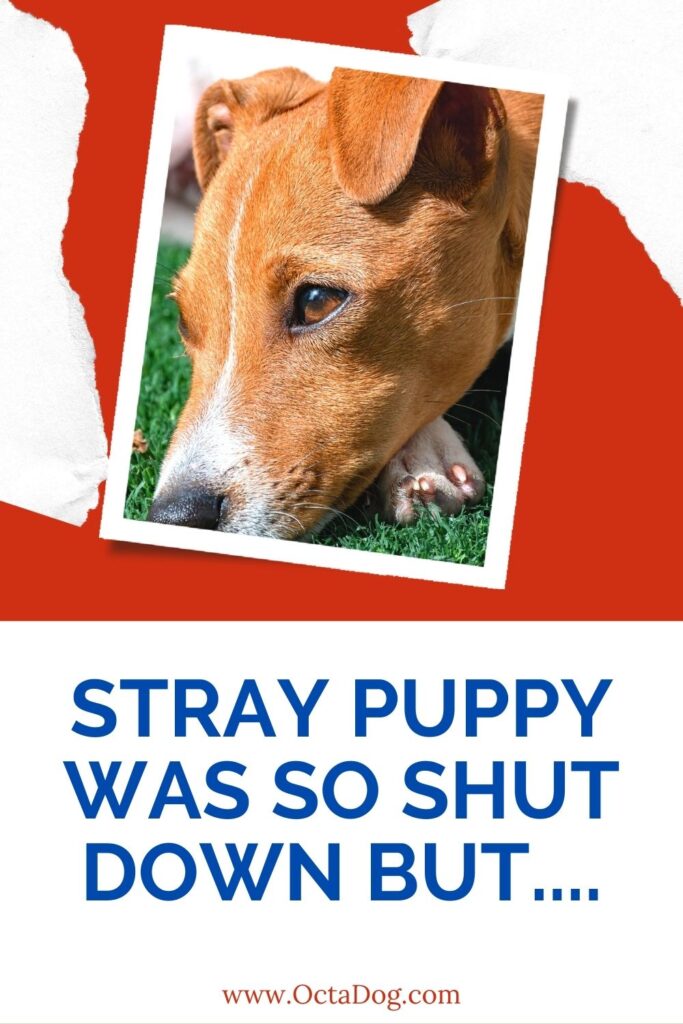 Stray Puppy Was So Shut Down But

A dog that was abandoned had no fur. It was such a pity sight as the dog … END_OF_DOCUMENT_TOKEN_TO_BE_REPLACED

A giant dog has been living in a crate for the last six years. When she had … END_OF_DOCUMENT_TOKEN_TO_BE_REPLACED

Easy tricks to teach Dog? If you’ve been feeling stuck as you cannot find … END_OF_DOCUMENT_TOKEN_TO_BE_REPLACED

Do you know the dog heatstroke symptoms? How does a heatstroke looks like? … END_OF_DOCUMENT_TOKEN_TO_BE_REPLACED