A stray German Shepherd was crying for days and the people who saw her called for rescuers to do something about it. Will she allow rescuers to take her? In the beginning of the video, two people tried to feed her, but she just moved away in fear. They tried to catch her and after a few tries, they were able to put a leash on her.

Morgan writes in the comments:

It breaks my heart how scared she was. That’s true trauma. So happy they had the patience and love 💕

However, the dog still tried to resist and cried a lot while she was supposed to be loaded into the car. Eventually, the dog calmed down when she realized she was not going to be harmed by the rescuers.

The dog was taken in, groomed, and assessed. Two weeks later, the rescuers with Sassy Pants Dunbar visited her in her new home. The dog was so different from when she was first rescued. She was visibly happy and healthy. The dog was happy to see her rescuers and interacted a lot with them.

As for her new home, the dog bonds so much with the other fur baby in the family and his new owners. Did you think her transformation was amazing? Let us know in the comments!

It is true that most of the dog lovers will think that canines do not have any emotions. This is a wrong idea and we all need to change this thinking. 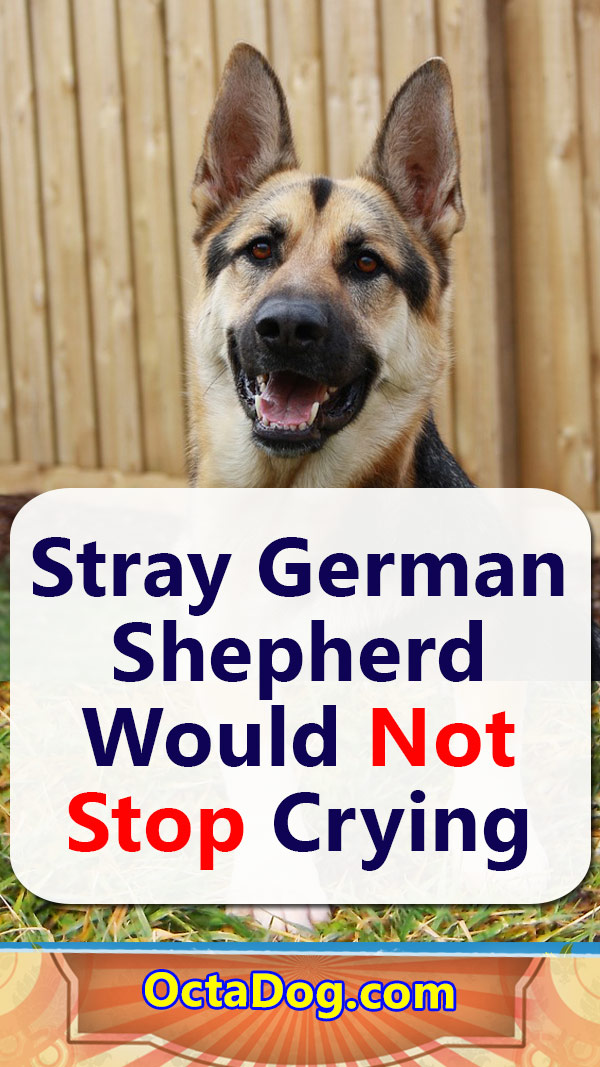 Alex loves dogs and would argue that his love is unmatched by anyone else. … END_OF_DOCUMENT_TOKEN_TO_BE_REPLACED

Best dog friends. how to. A dog was used to being the only fur baby of the … END_OF_DOCUMENT_TOKEN_TO_BE_REPLACED

Christmas isn’t only a great time for humans. One video uploaded on YouTube … END_OF_DOCUMENT_TOKEN_TO_BE_REPLACED

Do you know the best Dogs fo allergy sufferers? Is your Dog one of them? If … END_OF_DOCUMENT_TOKEN_TO_BE_REPLACED

What to do when a dog does destructive chewing when home alone? The most … END_OF_DOCUMENT_TOKEN_TO_BE_REPLACED

How often dog poop? There is a misconception that every dog must poop at … END_OF_DOCUMENT_TOKEN_TO_BE_REPLACED