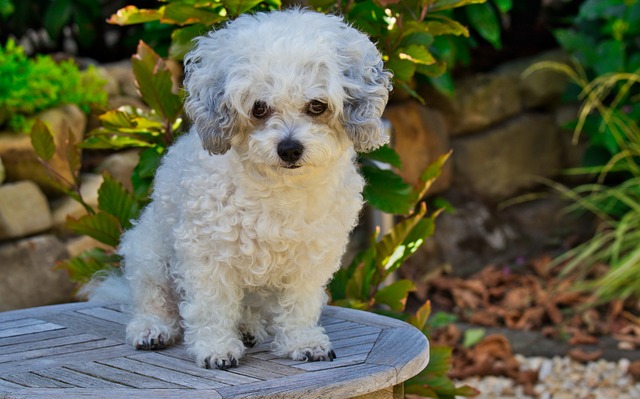 In Bali, a stray dog was spotted looking really dirty and neglected. The person who saw the dog was traveling to a basketball game and said that it was a very sad sight so they decided to stop and help the dog. The dog also had noticeable wounds and it was apparent that the dog has been living in the streets for quite some time.

Sherry writes in the comments:

Truly a great rescue of a sweet girl. Humanity exists, so do Heroes to those animals that are lucky enough to be rescued. Thank you from my heart to you Heroes out there! ❤🐕🐾👍✌

The person who spotted the stray dog could not do an immediate rescue so he made a couple of phone calls from people he knew would be willing to help the stray dog.

The mom of the person who found the stray dog went to where the doggie was. The mother did some investigating to find out if the animal has an owner. The dog does have an owner but the doggie was not properly cared for.

They tried to get the dog inside a cage but she was hesitant. They were running out of options as the dog was really clever and would not get into the traps set by the rescuers. Later, the dog owner came and told them they can have her. The owner took the dog, put a leash, and gave it to the rescuers. They took the dog to the groomers and the vet.

Later, another woman came in to adopt the stray dog. The adopter said when she saw the doggie for the first time, she couldn’t keep her out of her head. She has been looking for another dog to adopt and she decided to take the stray dog home.

The adopter’s first dog needed a playmate and when the stray dog came home with her, they immediately bonded and were inseparable.

Now, the dog is living a happy and healthy life!

Did you love this story? Share on social media if you did! 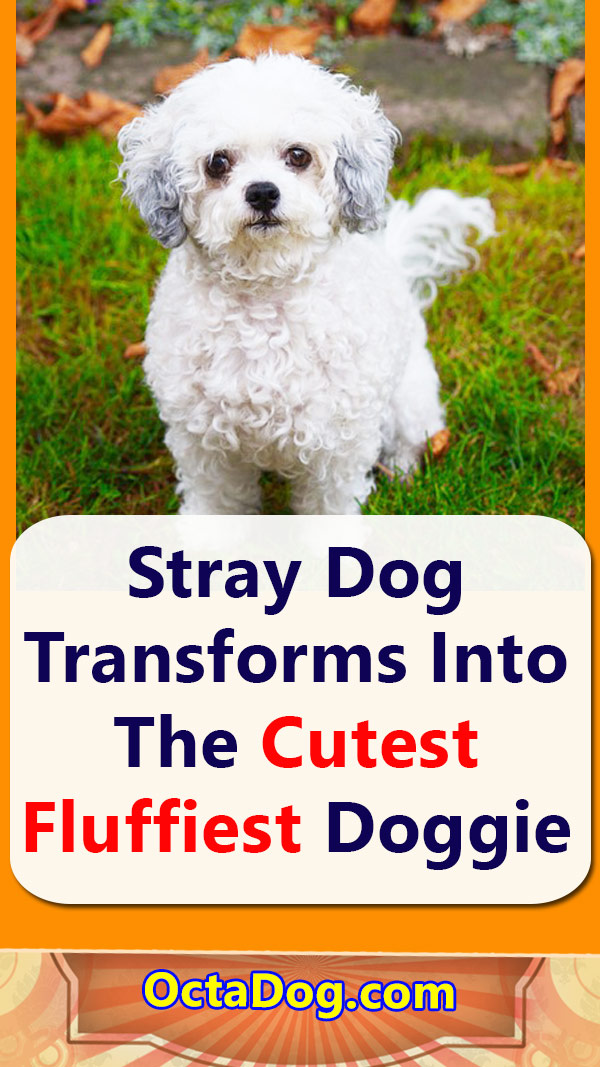 A sad puppy would not stop crying at a shelter. The dog just whimpers all … END_OF_DOCUMENT_TOKEN_TO_BE_REPLACED

Dogs with viral papillomas are not contagious to humans or other animals. … END_OF_DOCUMENT_TOKEN_TO_BE_REPLACED