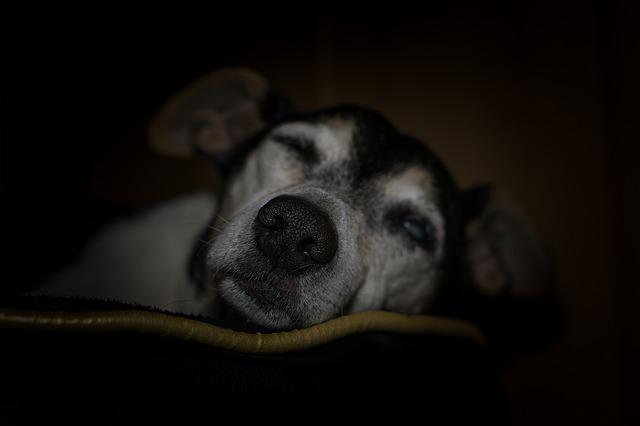 A senior dog had a lot of fear but also a lot of hope in her body. She was taken in by a woman who was texted by her neighbor about the senior dog. The rescuer was told that a woman has this senior dog and she was beating it. The rescuer went and told the woman she should not do that and offered to take the dog.

Jill writes in the comments:

How could anyone lay a hand on this little one? Some people should never own a pet. I’m so glad u saved her, she looks so happy!!!! Bless you little one! 🐾❤️🌹

The senior dog, named Bella, was very thin and her entire body was shaking because of fear. But, when the rescuer took the animal to her home, the senior dog was able to immediately tell she was in safe hands.

Senior Dog Lays Down In A Soft Bed

On the day that Bella went to her rescuers’ home, she was given her bed, which they guessed was the first time she’d been on one for the longest time. The dog loved her bed and is always lying down there. The rescuers said they never saw an animal so happy with something so simple.

The dog also had a lot of energy, which was surprising because the animal was around 14 to 15 years old.

The rescuers also took the animal to the vet. They were told Bella never got the care she needed from a vet. So, upon assessment, she was told to undergo physical therapy. The rescuers obliged and loved bringing Bella everywhere they went. Bella was definitely a part of the family.

However, the family could not keep Bella and found a fur-ever home for her. A woman adopted the dog and they just love each other so much. It’s so amazing to see a senior dog being re-homed despite her physical issues and age. 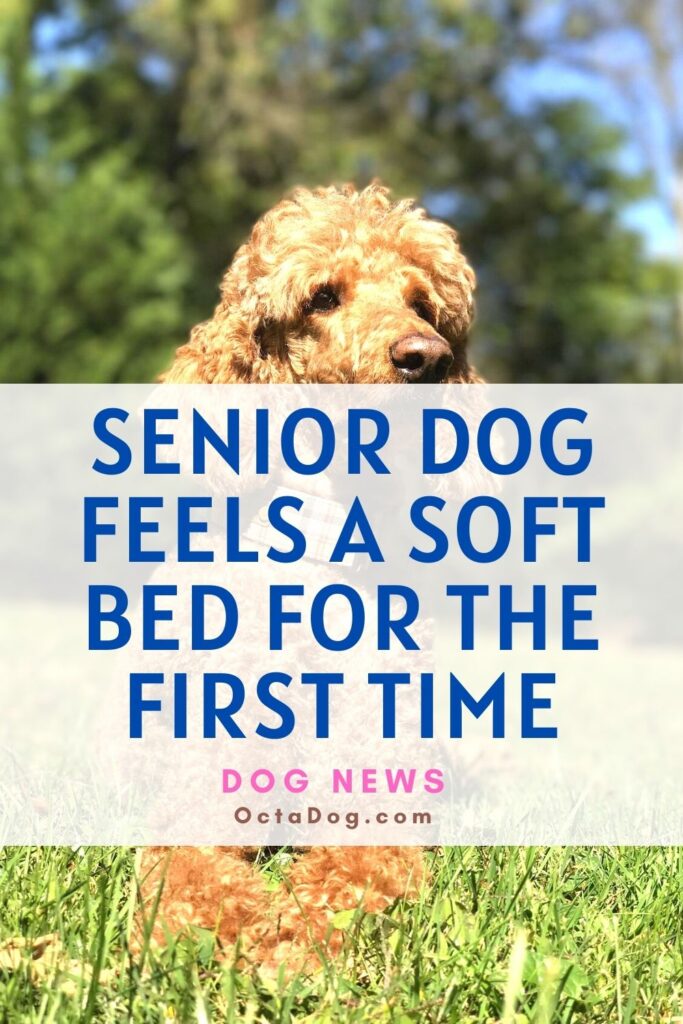 Senior Dog Feels A Soft Bed For The First Time

Can you imagine a tiny kitten snuggles with a big dog? A tiny kitten named … END_OF_DOCUMENT_TOKEN_TO_BE_REPLACED

Looking for a Dog like teddy bear? The teddy bear look is very popular with … END_OF_DOCUMENT_TOKEN_TO_BE_REPLACED

Police dogs are known to be tough because of their work. A police officer … END_OF_DOCUMENT_TOKEN_TO_BE_REPLACED

When you go to Google and type “why are Huskies,” you will immediately get … END_OF_DOCUMENT_TOKEN_TO_BE_REPLACED

After working for a few decades, Dan Simms wanted to do something … END_OF_DOCUMENT_TOKEN_TO_BE_REPLACED