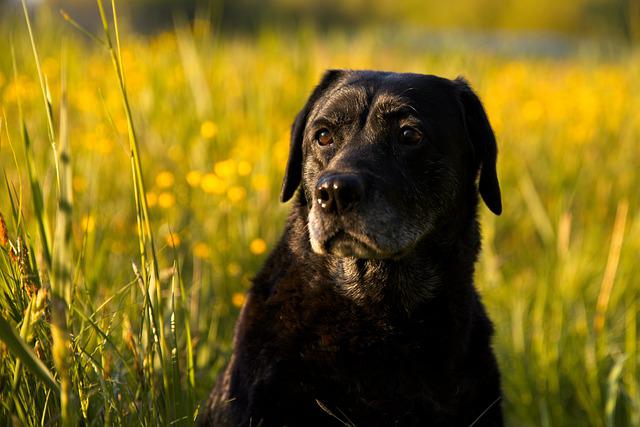 A stray dog collapsed on the porch of a woman. Many people tried to chase the stray dog out of their neighborhood. But the woman where the dog collapsed decided to help the animal. The dog later turned into a beautiful animal and found his fur-ever home!

Ann writes in the comments:

I’m so glad the two ladies had the patience to keep trying to save him. Now he’s healthy & happy with his new family. I love happy endings. ❤️🐶

The dog was so sick and just surrendered from running. Two women actually stepped in to help the animal. The owner of the home where the dog collapsed called them and told them about the stray dog who people threw rocks at.

How The Dog Was Rescued

The dog was no longer on the woman’s porch and the two rescuers then drove around. When they could not find him, they were so devastated. However, they told the woman to leave a blanket on her porch and the next day, the rescuers got a message that it worked because the dog was there.

The rescuers were so heartbroken because the dog did not try to run and just wanted to get the help he needed. He was so full of scabs that they could not even see his eyes.

The rescuers put a leash around his neck and they tried to coax it towards the vehicle with some food. They got him to the vet, he was given a bath, and the journey to healing started from there.

The dog was so grateful and slowly started to transform. His hair started to grow back and became a beautiful dog.

Later, a couple decided to adopt him. The dog gets along well with the other doggie in the home. He has gotten out of the shell and is definitely with the people who love him! 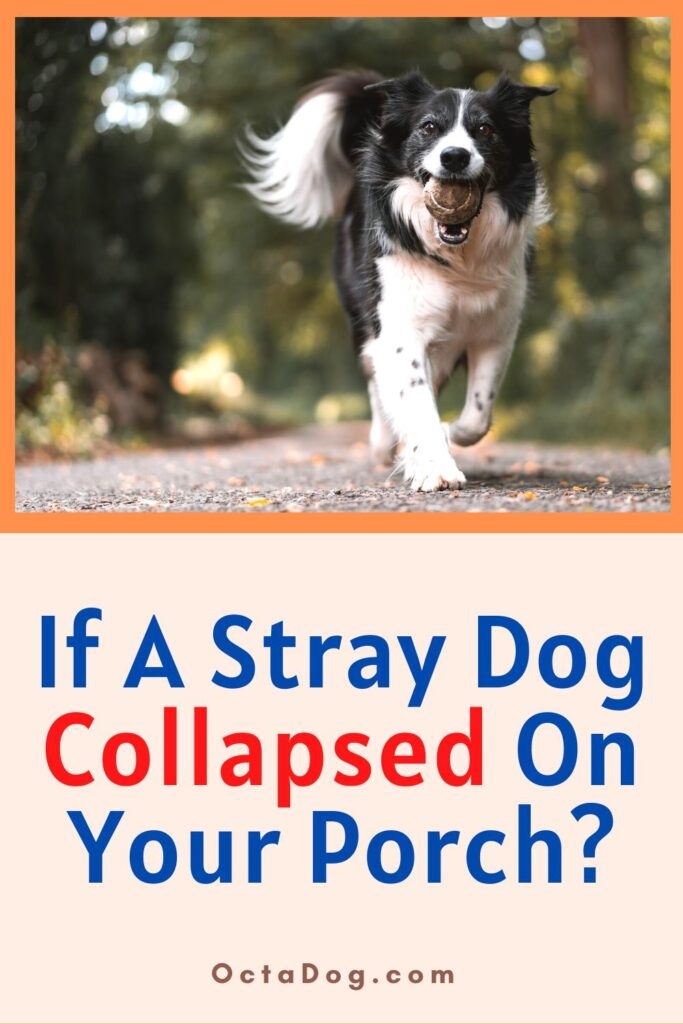 If A Stray Dog Collapsed On Your Porch?

A six-week old puppy was found abandoned on the beach. The dog was so tiny! … END_OF_DOCUMENT_TOKEN_TO_BE_REPLACED

How to train a puppy? Despite the joy and fun that puppies can bring in … END_OF_DOCUMENT_TOKEN_TO_BE_REPLACED

Dog is barking when home alone? Home alone barking is one of the most … END_OF_DOCUMENT_TOKEN_TO_BE_REPLACED

A family rescued a sloth. Later, the slot became best friends with the … END_OF_DOCUMENT_TOKEN_TO_BE_REPLACED

Doggie styles grooming is the process of cleaning and hygienizing your dog. … END_OF_DOCUMENT_TOKEN_TO_BE_REPLACED