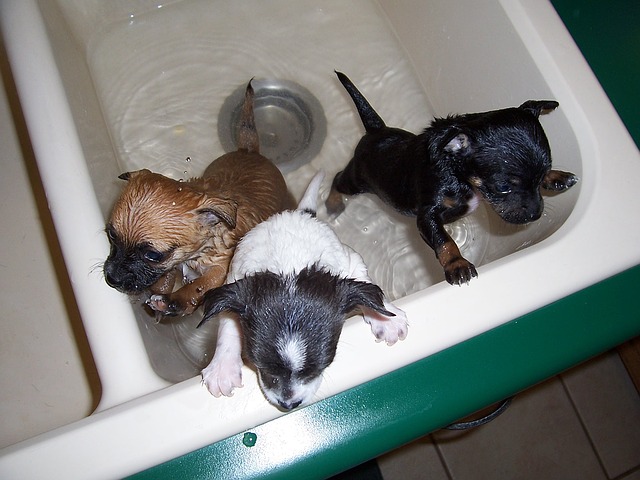 A momma dog and her pups are staying at a foster home. During the puppies’ first bath, momma dog was there to supervise them. The first bath was nothing short of chaotic. But, it was a very fun video to watch as the puppies were so excited to see their momma!

Shelley writes in the comments:

What’s crazy is they’re trying to give all of them a bath at the same time! One puppy at a time would of been much, much easier & less time consuming, lesson learned! 🐶🐕🦺🐩🐕🦮

The foster mom and her daughter took all the pups in the bath tab for bath time. It was an overwhelming scene but the pups got through their first bath!

Because the pups were so happy to see their mom, Muppet, that was when the craziness started. It was so difficult to keep all the dogs inside the tub since many of them wanted to get out!

Thirty minutes have passed and the pups weren’t done with their first bath still. They just wanted to get to their mom and Muppet was right there to assure the pups that everything will be okay.

An hour has passed and the pups were still in the tub! When they were all done, they were dried and they all looked so happy and clean.

The foster mom shared that this was their first time fostering a pregnant doggie. When they realized they have to say goodbye to the pups once they were ready for adoption, they thought it would be more difficult to send them to their fur-ever homes than the previous fostered dogs they had before.

The pups have been adopted out while Muppet remained with the foster mom.

Did you ever see such a chaotic scene? Share this in your social media and lighten someone’s day up! 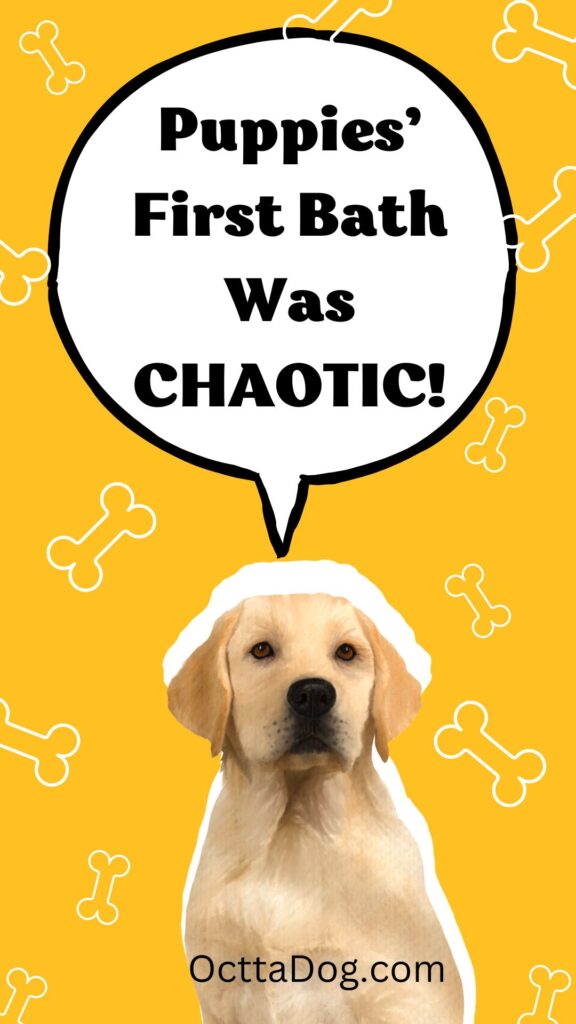 Puppies’ First Bath And It Was CHAOTIC!

A husky was so obese that it could barely get up. The dog was able to lose … END_OF_DOCUMENT_TOKEN_TO_BE_REPLACED

A little boy has a Bernese Mountain Dog. The boy loves the dog so much that … END_OF_DOCUMENT_TOKEN_TO_BE_REPLACED

Two dogs look like big pandas. They have these black patches around their … END_OF_DOCUMENT_TOKEN_TO_BE_REPLACED

Jeff McNeil of the New York Mets adopted a dog. During one of the games of … END_OF_DOCUMENT_TOKEN_TO_BE_REPLACED

So many dog owners treat their fur babies as their family. That is why it … END_OF_DOCUMENT_TOKEN_TO_BE_REPLACED