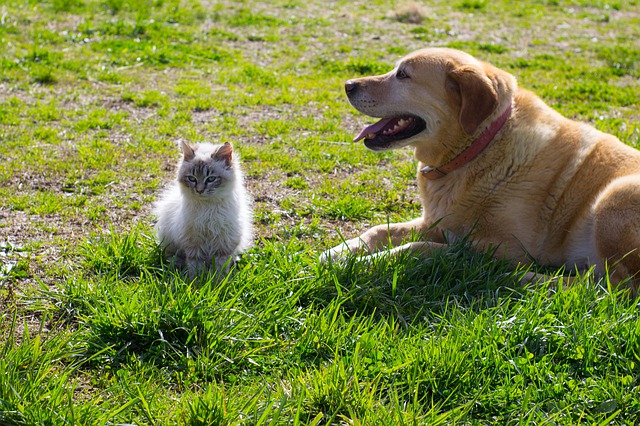 A family is fostering kittens. Now, one of the doggies in the house, helped teach the other pets how to babysit these kittens. The kittens absolutely adore this cute and gentle dog! Because the dog, named Kona, was so good with the foster kittens, the tiny animals meowed for her.

Jennifer writes in the comments:

Kona was an excellent foster mom! She did beautiful! Perfect to socialize the kittens with both other cats and dogs! Thanks for what you do Megan! 🐾❤️🐾

Because the dog, named Kona, was so good with the foster kittens, the tiny animals meowed for her.

The Story Of Kona And The Kittens

The owners of Kona found the kittens in the woods and tried really hard to locate the momma cat. However, the momma cat could not be found anywhere! They took the kittens home and Kona was so ready as if she was saying, “Let me take care of them. These are my babies.”

When it was adoption time and the kittens were picked up from their home, Kona said her goodbyes and it was another successful instance where Kona became better with socializing. 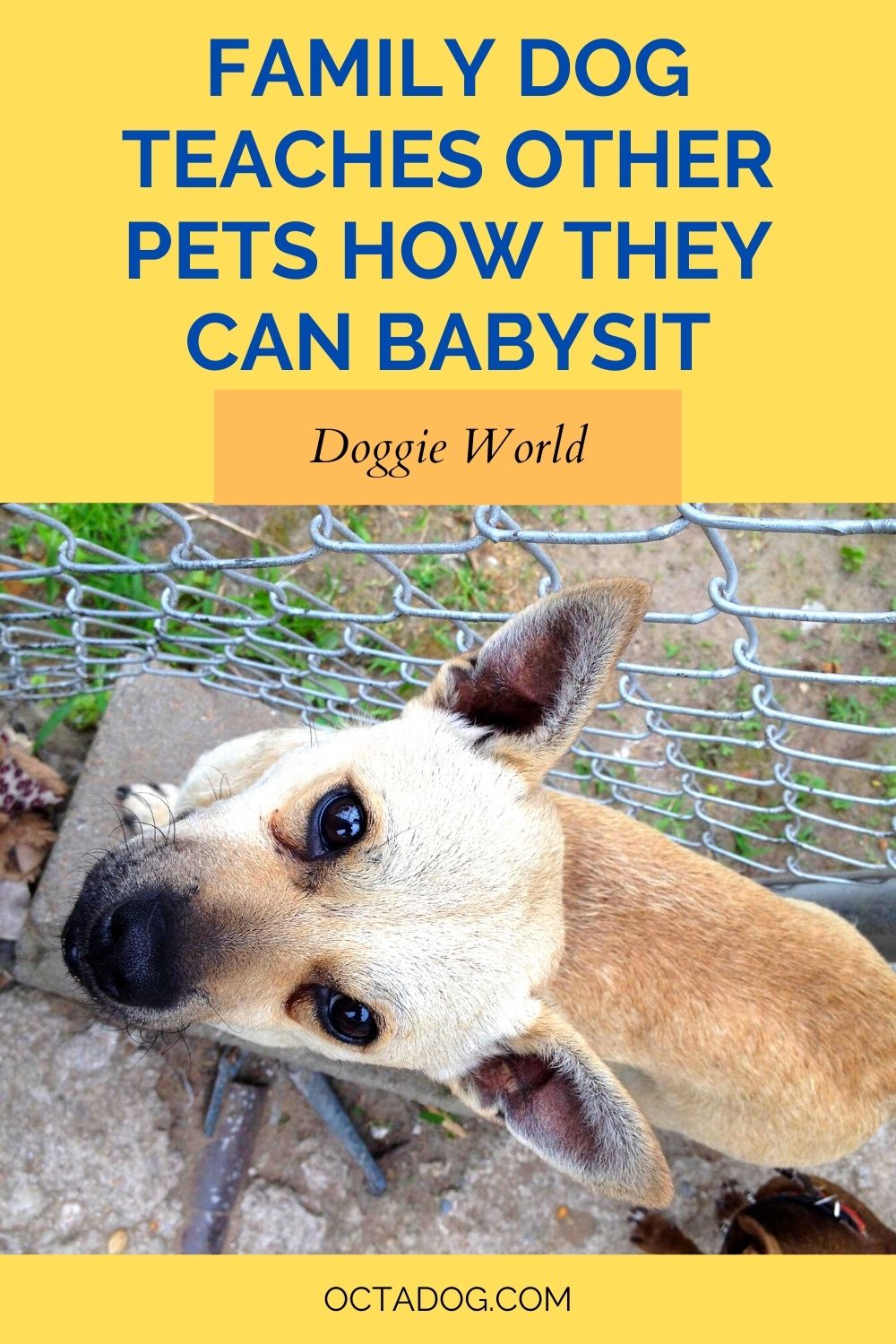 Family Dog Teaches Other Pets How They Can Babysit

A police dog named Sonny is so close with his human dad. The dad and his … END_OF_DOCUMENT_TOKEN_TO_BE_REPLACED

Teach A Dog To Sit. Teaching tricks to dogs can be tricky because sometimes … END_OF_DOCUMENT_TOKEN_TO_BE_REPLACED

These two dogs were inseparable in their doggy daycare. Then COVID hit and … END_OF_DOCUMENT_TOKEN_TO_BE_REPLACED