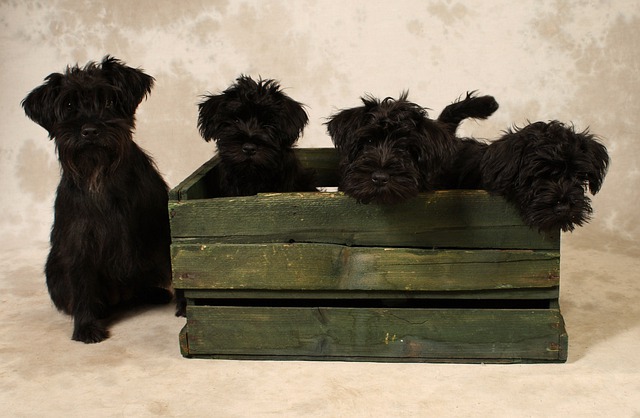 A bunch of puppies were left inside a cardboard box. People were quick to help rescue these animals. The rescue took place even if it was in the middle of the night. The rescuers said they received a message about the abandoned pups and they didn’t have hesitations even for one second to get those puppies to safety!

Caro writes in the comments:

This is heart breaking. I also feel for the poor mom who’s w/o her puppies now 💔 Ppl can be so cruel.
Thanks for rescuing them ❤

When they got to where the pups were, a police officer was already there to make sure that the puppies were okay.

What Happened To The Puppies

The puppies needed to get warm immediately after the rescuers got them. So, they went ahead and took them to the shelter director’s home.

There were a total of six pups and all of them looked healthy so that’s one thing to be thankful for. The puppies were divided into three sets. Each set of pups went to a foster home.

They showed their true colors to their fosterers and all of them looked really happy and well. With a story like theirs, so many people wanted to adopt them. Eventually, they all went to families that loved them! 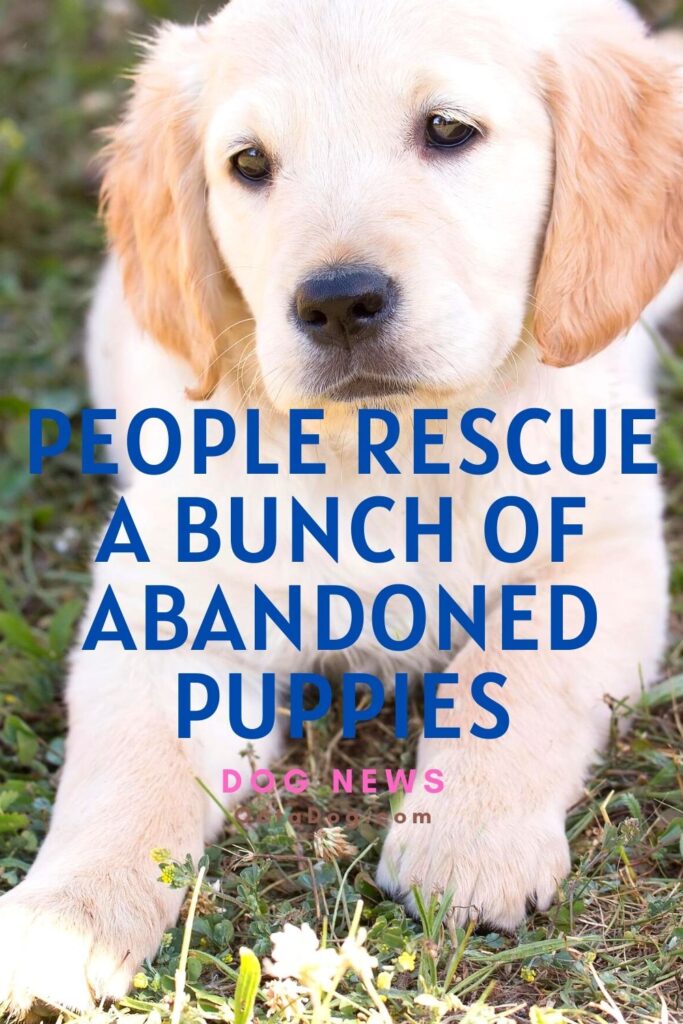 Some dogs do not get adopted immediately because of their age, physical … END_OF_DOCUMENT_TOKEN_TO_BE_REPLACED

Sometimes, if you want a good cry, just head on over to YouTube and look … END_OF_DOCUMENT_TOKEN_TO_BE_REPLACED

Dog autism, what are the signs? If you're wondering what signs of dog … END_OF_DOCUMENT_TOKEN_TO_BE_REPLACED

A dog growled at a man. That man later became his owner. The dog was very … END_OF_DOCUMENT_TOKEN_TO_BE_REPLACED