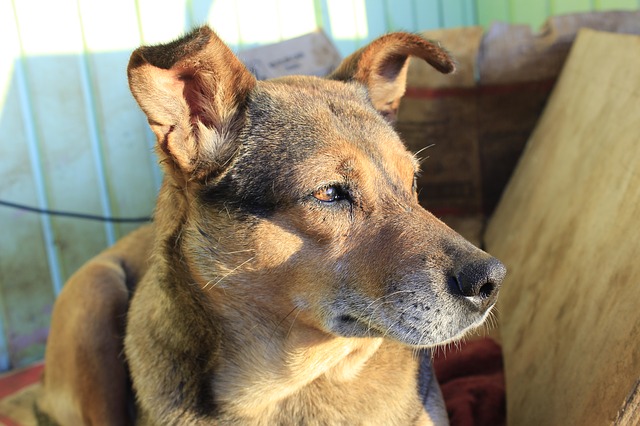 A tiny dog was found as a stray and was left behind by someone. The dog was later rescued using a piece of bread and the transformation was amazing! The rescue of this little pup was memorable. He was weak and sick, but he was wagging his tail and was happy to see the people who tried to rescue him. He even wanted to share that little piece of bread with them.

Tanja writes in the comments:

I just want to hold him hug him.. Little fur baby..He looks phenomenal with care and 💕 love…His adult life is going to be “FANTASTIC” 🤗 it already is 🐕

It is believed that the dog was left out in the cold for a week before he was found by the rescuers. However, because he had a positive attitude, this kept him going.

After being rescued and checked by the vet, he was given a clearance to be placed in a foster home. The pup was at a foster family for a week and was adopted out after. The dog was nine weeks old when he was adopted and was a delight to the new owners. He did not have a difficult time opening up to them and was just happy he found people who would love him.

The dog was also super curious and was up for discovering everything. He is now this big, beautiful dog three years since the rescue. He loves running, digging at the beach, going to the ocean, and looking for rocks.

The dog, Gunnar, is also great with the other dogs that his owners foster. He is very friendly and inquisitive.

Did you think he would have this good life after being left alone? Such an amazing turn of events! 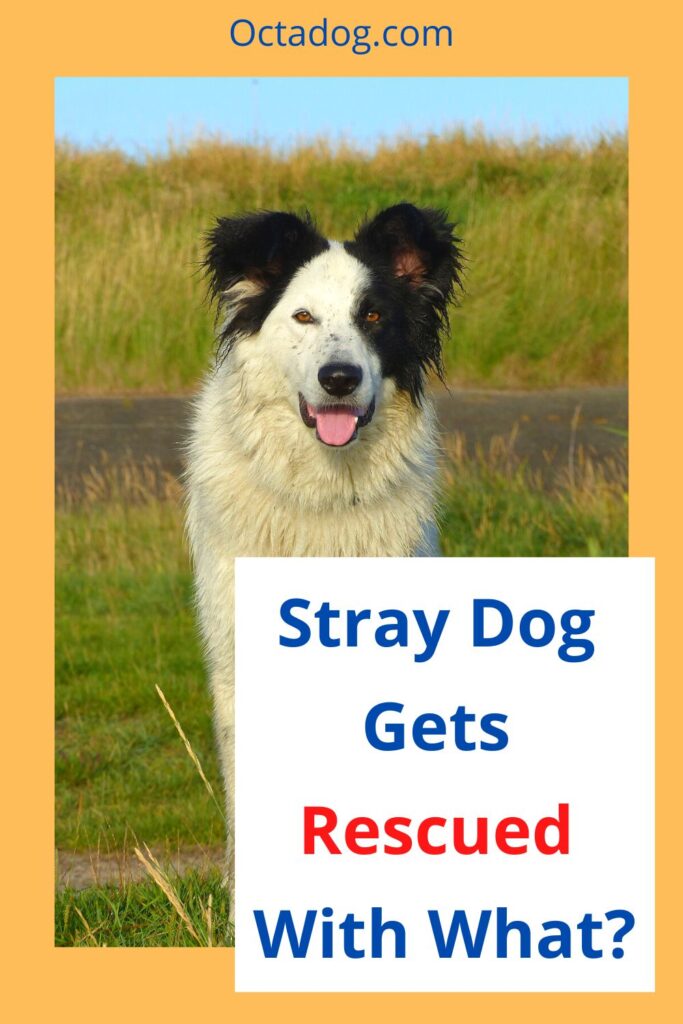 Best dog arthritis treatment, how to help a dog suffer with arthritis. … END_OF_DOCUMENT_TOKEN_TO_BE_REPLACED

Abandoned Dog Gets A Makeover . A dog named Rupert is 11 years old and … END_OF_DOCUMENT_TOKEN_TO_BE_REPLACED

Dog Christmas. Dogs love the holidays, too, as they get a lot of presents … END_OF_DOCUMENT_TOKEN_TO_BE_REPLACED