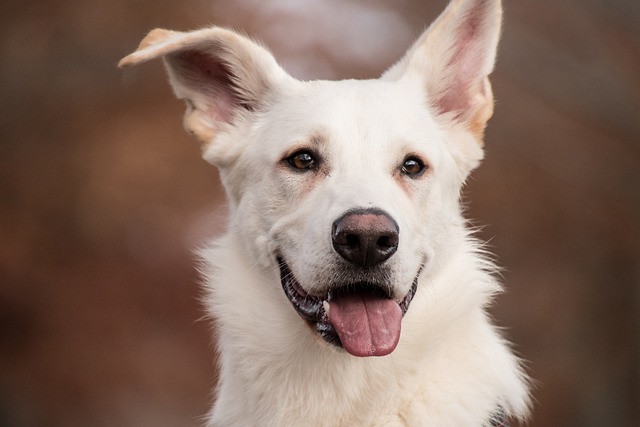 A dog was in danger of being swept away by the rising tide. It’s a good thing that there’s technology you can count on during these times and the rescuers used this type of technology to help the poor animal.

Simon writes in the comments:

Millions of years of evolution plus hundreds of years of technological development to create this perfect creation, more seductive than Aphrodite, the Goddess of Love herself – the flying sausage!

Accordingly, the dog became stranded on the dangerous mudflats in Hampshire. The dog, named Millie, was not moving. The rescuers thought of an ingenious way to get the dog to a safer area.

Sausage To The Rescue!

Per the video, the rescuers decided to use a drone and tied a sausage to it. They did this to coax the dog from leaving the dangerous area. The lure worked and the dog followed the sausage! Thankfully, the plan worked and Millie is safe.

Imagine what other ways can rescuers think of to save our furry friends? Share this on social media if you liked this video! 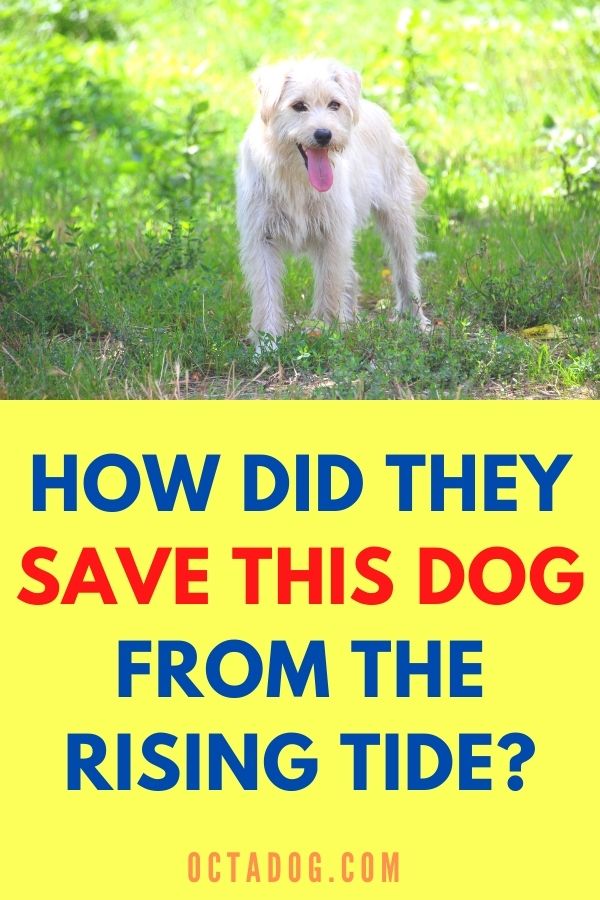 How Did They Save This Dog From The Rising Tide?

A dog was found tied to a chair and did not want people near him. He was … END_OF_DOCUMENT_TOKEN_TO_BE_REPLACED

Why does your dog lick you? One of the most common reasons for a dog to … END_OF_DOCUMENT_TOKEN_TO_BE_REPLACED

Every day, a tiny dog always dodges her big sister roles. The owner could … END_OF_DOCUMENT_TOKEN_TO_BE_REPLACED

How to adopt a dog? We have a number of pets in our home but none of them … END_OF_DOCUMENT_TOKEN_TO_BE_REPLACED

Once owned by Madonna, the worlds wealthiest dog is selling the Miami … END_OF_DOCUMENT_TOKEN_TO_BE_REPLACED