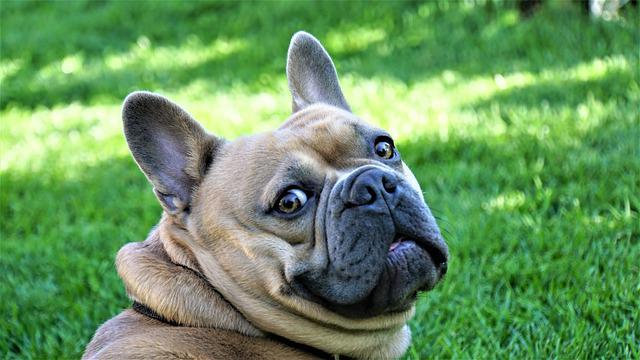 This Tiny French Bulldog Is Such A Performer! A tiny French bulldog learned how to sing. He just throws his head up and starts to howl. This dog is a natural born singer! Would you want to watch him sing?

Michelle writes in the comments:

The dog owner believes this little doggie seems to enjoy the sound of her own voice. She sings all day whatever the time is!

Dog Loves To Be The Center Of Attention

The dog doesn’t just howl when she sings because she also makes other noises. She can even sing whenever she is lying on her back. Such a talented doggie!

The dog owner added that the doggie just loves being the center of attention. Whenever she is singing, she pauses for a bit when she sees that someone is watching, and then continues to sing. After she sings, she waits for her owners to praise her for her beautiful performance.

She is also very determined when she wants something. She has a bit of a diva attitude and her owners love how she is the center of their home. She is also so expressive because whenever she eats, she does happy little squeaks to make her owners know she is pleased with what she is chewing on. 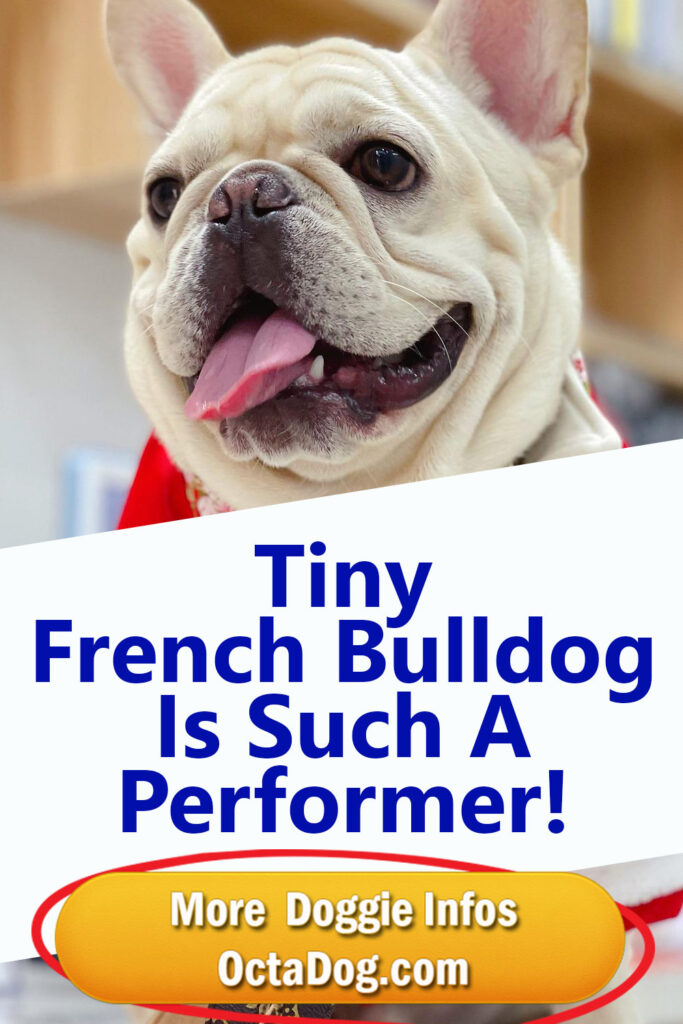 This Tiny French Bulldog Is Such A Performer

A dog owner took his dog paragliding for the first time. He said he thought … END_OF_DOCUMENT_TOKEN_TO_BE_REPLACED

A momma dog was spotted by a rescuer and she was pregnant at that time. … END_OF_DOCUMENT_TOKEN_TO_BE_REPLACED

Do Labrador Retrievers shed? This is a common question asked by new pet … END_OF_DOCUMENT_TOKEN_TO_BE_REPLACED