Sometimes, animals can really treat their own kind with such sweetness and kindness that you won’t expect. This was proven by a pup when he won’t let a senior rescue dog sleep alone. The rescue dog was actually fostered by the people in the video. They were not ready to foster because they already have a six-month-old pup named Beefy.

Paula writes in the comments:

The fosterers had reservations as they weren’t sure how a 15-year-old Basset can interact with the much younger pup. However, the fosterers knew they had to help the senior dog as she was so starved and emaciated that she couldn’t even walk.

The Senior Dog And The Pup Have A Connection

Since the senior dog was taken home, the fosterers noticed that their pup immediately wanted to be around her all the time. He was glued to her side and it was amazing to see!

The rescue senior dog was already deaf and blind, but she recognizes the pup and they work really well together. Beefy helped the senior dog, named Beignet, find herself again and motivated the older doggie to try many things again.

The first major milestone of Beignet was she started to walk again. The next was she gained more weight. Beefy was great in helping Beignet reach these milestones. The dog owner shared in the video, “Age doesn’t really matter. It’s just how they interact and the love they have for each other.”

Eventually, the fosterers adopted Beignet. Beefy and Beignet are now in this happy family that they built together! 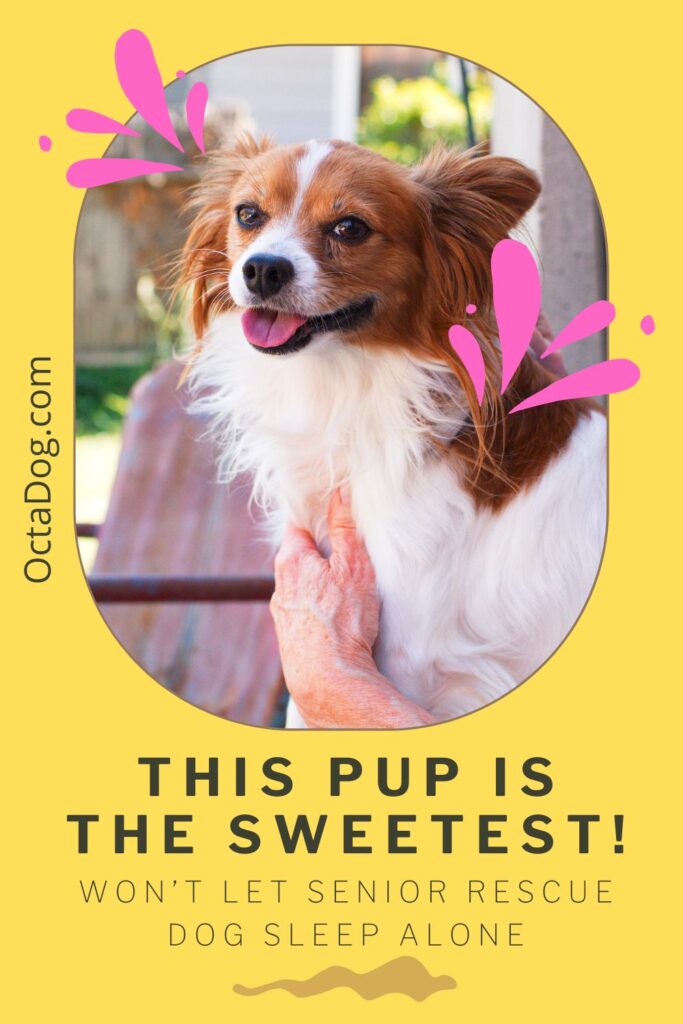 This Pup Is The Sweetest

What do when you find a stray dog? Watch this video! The video has … END_OF_DOCUMENT_TOKEN_TO_BE_REPLACED

A dog was abandoned and he developed severe mange. A girl actually found … END_OF_DOCUMENT_TOKEN_TO_BE_REPLACED

When you see a cheetah, the first thing that comes to your mind is that it … END_OF_DOCUMENT_TOKEN_TO_BE_REPLACED

A dog chased a car that was driving in the middle of nowhere. It seemed … END_OF_DOCUMENT_TOKEN_TO_BE_REPLACED