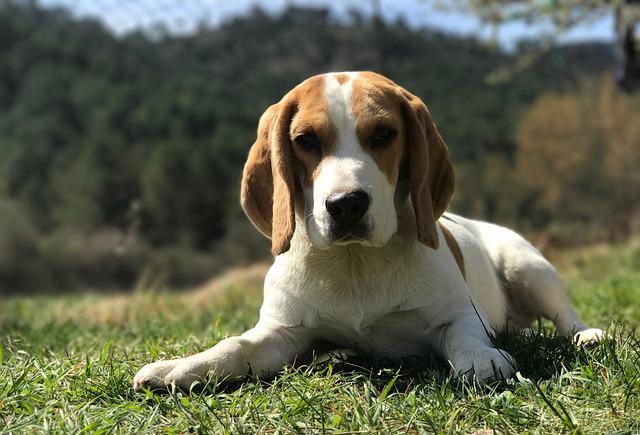 A sick beagle was rescued. The dog could barely walk when it was first given the help it needed. The rescuers thought the beagle would not make it. However, thanks to all the love and care given to it, the dog can now walk and play again with the energy of a puppy!

Glenda writes in the comments:

He must never have known love and affection. Once he started being loved,he realised that he liked it and needed it. He deserves it. Yet again,I say- Love Saves 💙🙏🏻🥰💙

The beagle was in such a rough shape. It had a skin condition and its ribs were already showing through his fur.

Dog Gets A Second Shot With The Help Of The Rescuers

The dog was taken home by the rescuers and it seemed like the dog was neglected for many years to get into such a state. The dog seemed really lifeless, had no energy, was so terrified, and just wanted to sleep and rest.

Their walks were so brief because the dog could not stand for a long time and was very weak. The rescuer then got a stroller for the dog so he can still enjoy the outside world without having the need to walk.

On the third day he has been with the rescuers his eyes seem to light up and it was as if he was hopeful he would get better. He also started going through the toy box and it was a very special moment for the rescuers to see the dog taking interest in the things around him. He also started to wag his tail and at the one-week mark, there was a huge change with the dog’s energy levels.

The dog later reverted back to his puppy ways. He is an older dog, but he seemed to regain his energy as he started to get better. He then began interacting with his foster sister and it just went better from there.

The dog is named Ozzy and is so clingy with his rescuer. He just loves the human connection and needed the reassurance that he was in a safe, loving place. Now, Ozzy remains with his rescuer and is living his life to the fullest! 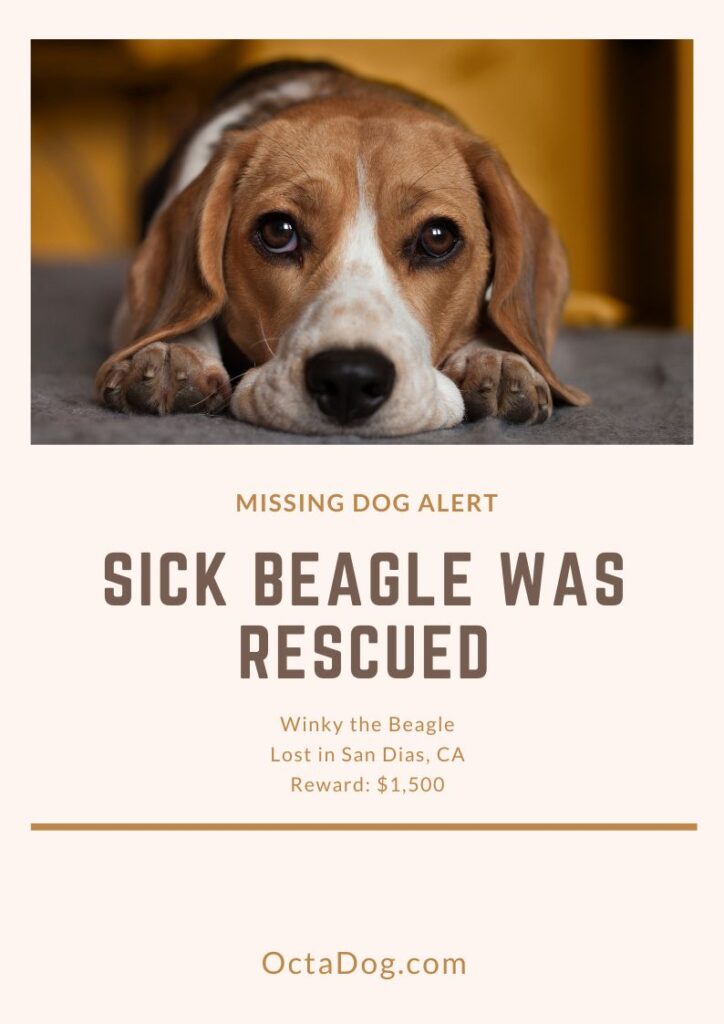 A dog is almost skin and bones. The animal also had little to no fur. The … END_OF_DOCUMENT_TOKEN_TO_BE_REPLACED

Discover the 10 biggest dogs worldwide. Despite their plus size they are … END_OF_DOCUMENT_TOKEN_TO_BE_REPLACED

How many puppies can a dog have? The size of the litter will ultimately … END_OF_DOCUMENT_TOKEN_TO_BE_REPLACED

What are common dog breathing problems? Do you ever noticed that a dog does … END_OF_DOCUMENT_TOKEN_TO_BE_REPLACED

Easy Dog tricks for beginners. There are so many dog tricks out there that … END_OF_DOCUMENT_TOKEN_TO_BE_REPLACED