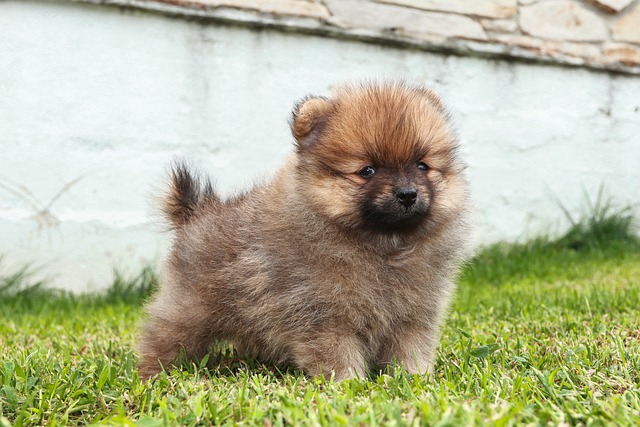 A grumpy senior dog named Rocky was not getting the attention of anyone at the shelter where he was staying it. That was the situation until a man decided to give the grumpy senior doggie, who is a mix of a pug and a Pomeranian, a chance.

Mena writes in the comments:

Rocky is awesome, and so are the people who adopted him and gave him a chance. May Rocky live to be a 100 years! ❤🐾🐾

According to one of the dog owners, he went to the shelter to look at another dog. However, when he got there, there were already other people waiting in line to see that specific dog he also wanted. So, when he saw Rocky, he fell in love with him immediately.

Rocky was found on the side of the road and was half the weight he should be. The dog’s teeth were also rotten that is why he couldn’t eat.

Eventually, the dog owners got married and Rocky was the ring bearer and the best dog. The dog has since been treated like a king by his owners. 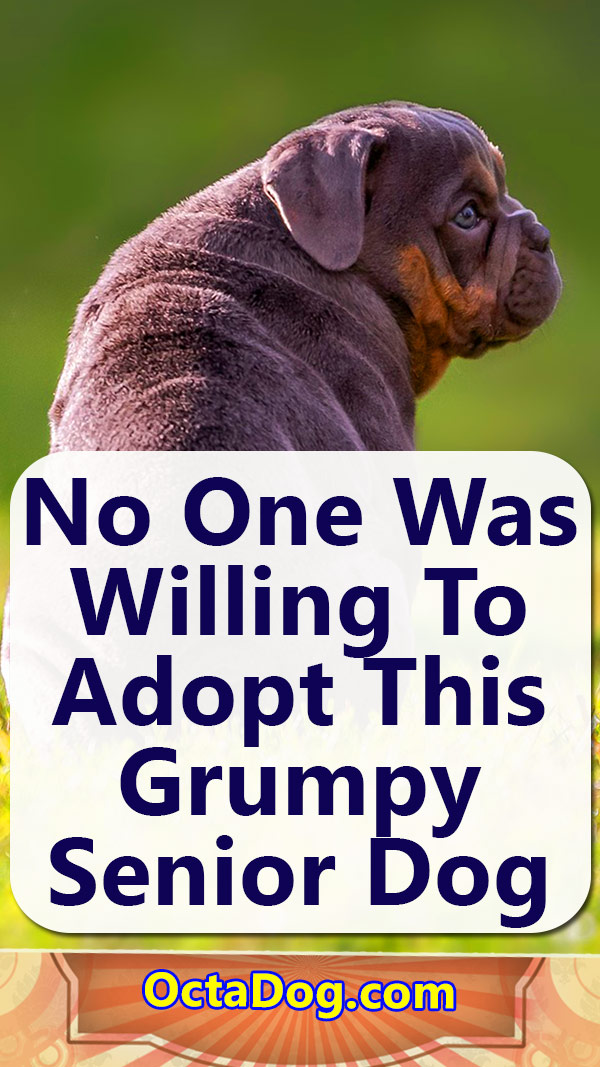 No One Was Willing To Adopt This Grumpy Senior Dog

A woman went on a vacation in Italy. She went to spend a few days with her … END_OF_DOCUMENT_TOKEN_TO_BE_REPLACED

A dog loves her human mom so much that she copies everything she does. From … END_OF_DOCUMENT_TOKEN_TO_BE_REPLACED

A doggie named Ducky was supposed to be a designer dog. However, he did not … END_OF_DOCUMENT_TOKEN_TO_BE_REPLACED

You might ask yourself, why and how often dog bath? Dogs should be bathed … END_OF_DOCUMENT_TOKEN_TO_BE_REPLACED

How much chocolate can kill a dog? When we talk about dog, first thing that … END_OF_DOCUMENT_TOKEN_TO_BE_REPLACED