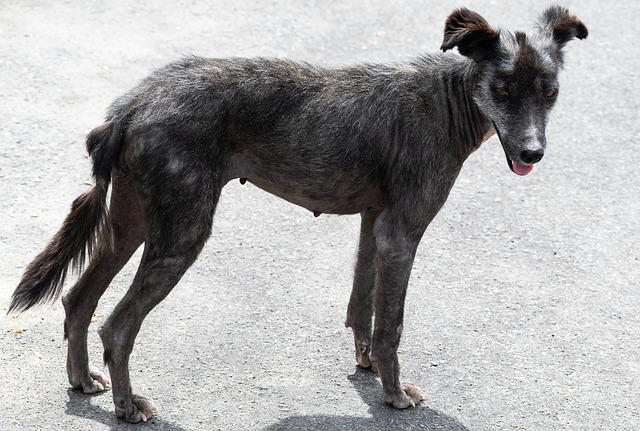 An abandoned dog was found in the streets of Bali. Accordingly, he has been living in a cage for four years. A woman then saw this dog and decided to help him. He forgot how to be a dog, but he slowly learned how to be one again with the love, patience, and care of the people who were willing to help him be better.

Kim writes in the comments:

Thank you from the bottom of my heart for saving Pete. Thank you for showing him love and compassion. God bless you.🐕💙🙏🏼

During the first encounter of the woman with the dog, she was surprised because he was very friendly and went close to her right away. She petted him and he seemed to really enjoy it.

A family saw that the woman was interacting with the dog named Pete. It turns out that the family who went out owned Pete in the past. However, when he became sick, they kicked him out.

The rescuer tried to pick the Pete up but he would start screaming. The rescuer was able to tell that he did not know how it felt to be touched.

They decided to put him in a cage and went to the vet. He stayed in the clinic for quite some time and when he was able to leave the clinic, the rescuer picked him up and he was so happy to see her. She took Pete home and that was when she noticed that the dog didn’t know how to be a dog. All he knew was that he wanted to be cuddled.

Later, when they took him to the beach, he loved it. The rescuer also found out he was great with kids. She was so happy that he is finally showing his real self.

The rescuer was messaging with a lady from Germany who wanted a dog that was a little bit difficult but loved kids. That was the perfect description of Pete.

A few weeks later, Pete flew to Germany to be with his new family. The family was nervous in the beginning because they had three other pets and they were terrified of Pete. The family later adjusted and Pete actually became the best friend of Kelian, the son of the lady who adopted Pete.

Pete and Kelian cuddle and play a lot together. It’s so nice to see that Pete found a loving home after being abandoned by his former family. 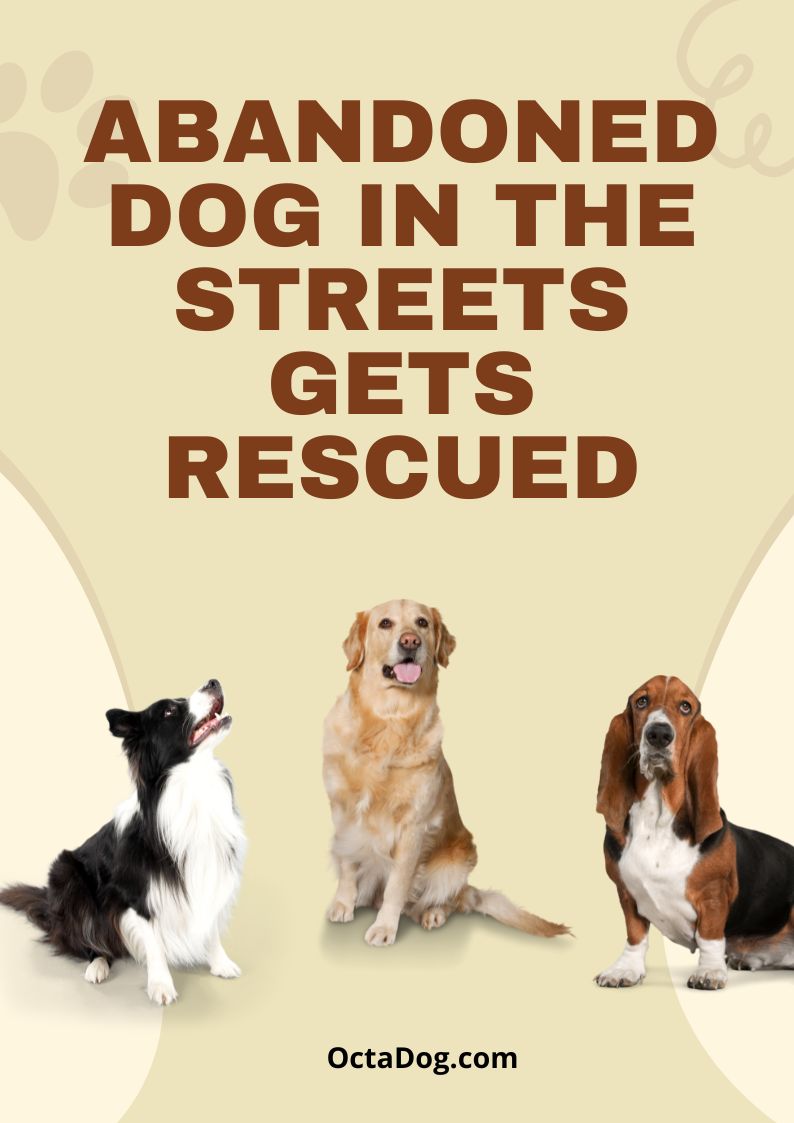 Abandoned Dog In The Streets Gets Rescued

Dog Veterinary , what questions to ask? If you have a dog, you may have … END_OF_DOCUMENT_TOKEN_TO_BE_REPLACED

A sad puppy would not stop crying at a shelter. The dog just whimpers all … END_OF_DOCUMENT_TOKEN_TO_BE_REPLACED

How fast do puppies grow, is a common question.  When you first bring home … END_OF_DOCUMENT_TOKEN_TO_BE_REPLACED

A woman found a bunch of puppies. The puppies were abandoned in a bushy … END_OF_DOCUMENT_TOKEN_TO_BE_REPLACED

What s wrong with Puppy Farms Dogs? By purchasing these pups, you might be … END_OF_DOCUMENT_TOKEN_TO_BE_REPLACED