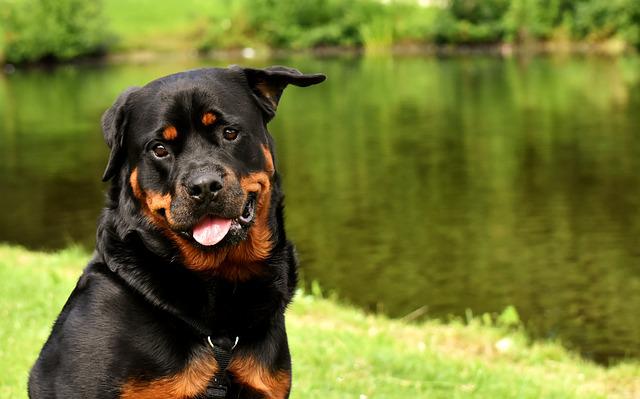 The owners of a massive Rottweiler were in for quite the surprise when they welcomed home their tiny, new female pup. Instead of being elated to have some extra company, their huge doggo was initially fearful and apprehensive towards his much smaller companion. However, despite her size disadvantage. This pup had plenty of charm right out the gate as she proved playful and outgoing around all personalities – even those bigger than herself!

The tiny dog wanted to play with the huge Rottweiler all the time but the latter just didn’t know how to be a puppy.

Did The Rottweiler Warm Up To His Sister?

As days went by and the tiny pup did not give up, the huge Rottweiler found out that he can be interactive with her. He started to run and she chased her, then later they would have a playful tug of war.

The big Rottweiler was also very gentle around his new baby sister. Whenever she would not share a toy with him, he would still be gentle and did not show signs of aggression.

The tiny furry sister, Daisy, brought out her big brother’s “puppy side” of him that he did not know he had. They play hide and seek a lot and the dog owners get asked a lot if it’s really crazy at their house since they have very playful doggies.

They actually brought another pup into their home so that someone could match Daisy’s energy level. Her name is Mocha and Daisy loved her from the day she came home!

They all get along well and it’s so nice to see all these pups in a loving, caring home!

Rottweilers are large, powerful dogs that were originally bred to herd livestock and pull carts. They are intelligent and confident, but can also be protective of their owners and territorial. They require consistent, firm training and socialization from a young age to prevent aggressive behavior.

From cheeky Chihuahuas to precious Pomeranians, small dogs come in a multitude of sizes and personalities. With their uproarious energy and joyful demeanors, these pups can bring joy to families of any age.

Though it is essential that each pup be shown kindness throughout its life with proper training for behavior structure as well as socialization so they may lead the happiest lives possible. 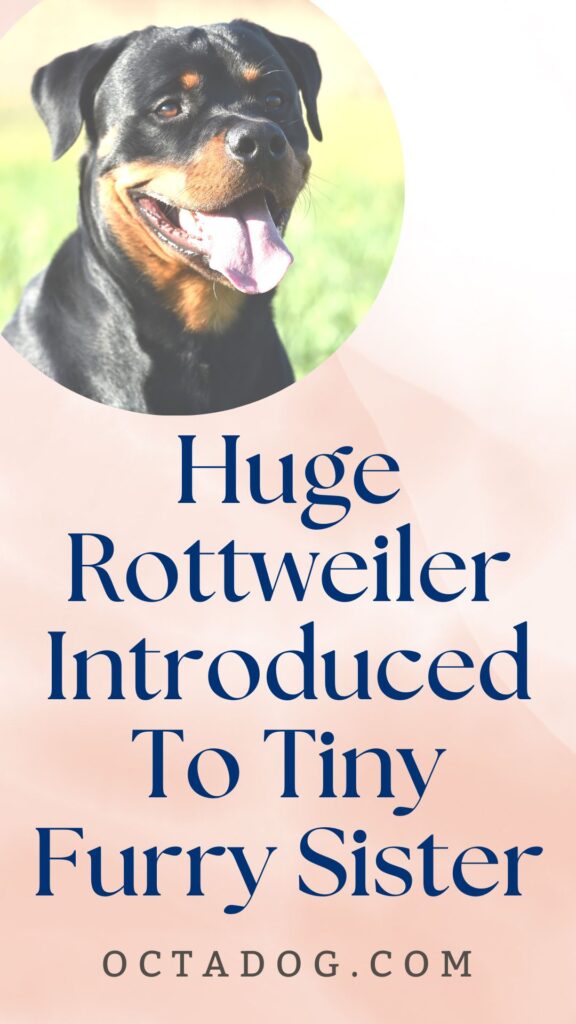 A dog heard and saw a tiny lamb crying. After that, she decided to take the … END_OF_DOCUMENT_TOKEN_TO_BE_REPLACED

With looks and behavior comparable to that of a wild wolf pup, the German … END_OF_DOCUMENT_TOKEN_TO_BE_REPLACED

A dog was found tied to a chair and did not want people near him. He was … END_OF_DOCUMENT_TOKEN_TO_BE_REPLACED

What are common dog breathing problems? Do you ever noticed that a dog does … END_OF_DOCUMENT_TOKEN_TO_BE_REPLACED