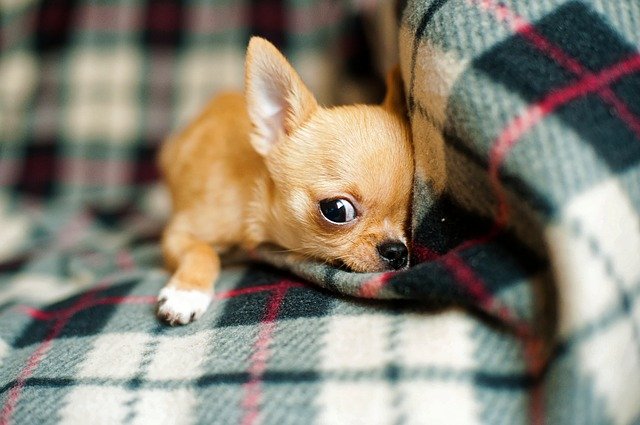 A man had a strong negative emotion towards small doggies. He says that he has small dog phobia. However, when he saw a Chihuahua, he immediately fell in love with it! His wife really wanted a Chihuahua and that was also a factor in making him decided to get the tiny dog.

Spencer writes in the comments:

He got a chihuahua for his wife even though he doesn’t like smaller dogs. My heart just melted 🥲🥰☺😥😭😢😥

During the drive home, the husband became really attached to the dog. When they got home, his wife barely got to hold the new furry friend of the family because he and the dog just had an amazing connection together.

How Is the Dog Doing Now?

According to the dog owners, when the Chihuahua looked at him, he just said, “That’s our dog.” The way the dog stared at him made his heart melt.

The wife joked that she had second thoughts with getting the Chihuahua because she saw how happy her husband was and how much the dog adored him. It has gotten better since because the man and the dog are always together, play around, and just snuggle a lot!

They also have a cute routine during bedtime. He tucks the dog in a big blanket before they all go to sleep and the doggie loves it!

The man dog owner shared of the Chihuahua, “She’s changed my whole perspective on smaller dogs.”

Did you love their story? Share on your social media! 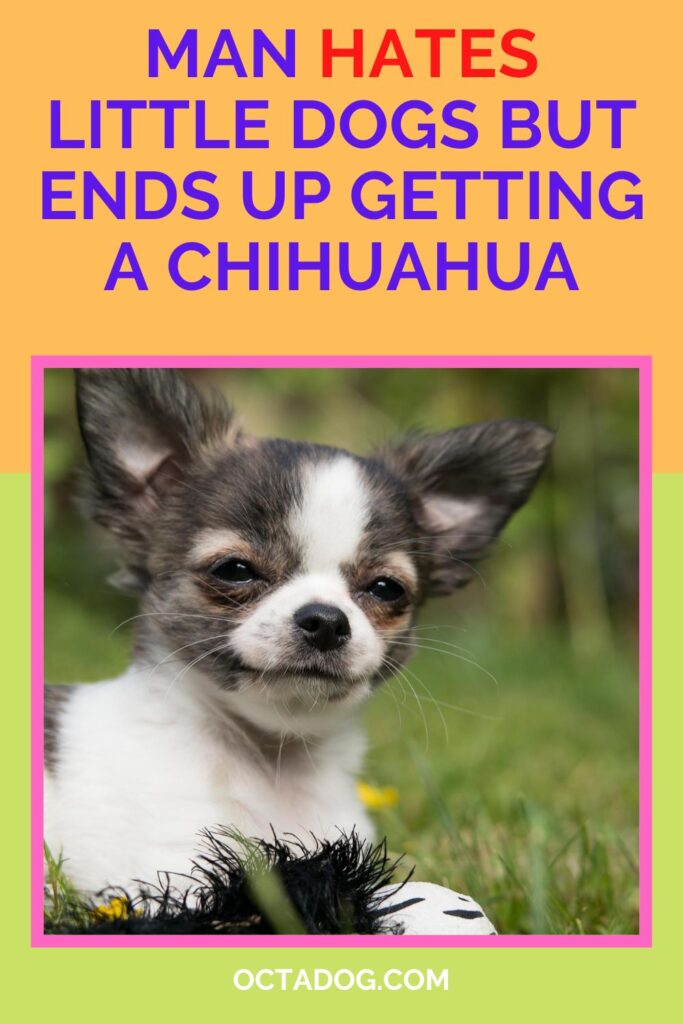 Man Hates Little Dogs But Ends Up Getting A Chihuahua

Why dog vomit? Sometimes you might wonder why your dog throws up. There are … END_OF_DOCUMENT_TOKEN_TO_BE_REPLACED

Are you looking for the best Dog collar sizes? Collars are used by dog … END_OF_DOCUMENT_TOKEN_TO_BE_REPLACED

How to buy the right dog food for your dog. Dogs are man’s best friend but … END_OF_DOCUMENT_TOKEN_TO_BE_REPLACED

Who are the 6 most healthy dog breeds in the world? Is your dog on the … END_OF_DOCUMENT_TOKEN_TO_BE_REPLACED

Obese dog, how can they lose weight? What can you do if your dog is … END_OF_DOCUMENT_TOKEN_TO_BE_REPLACED