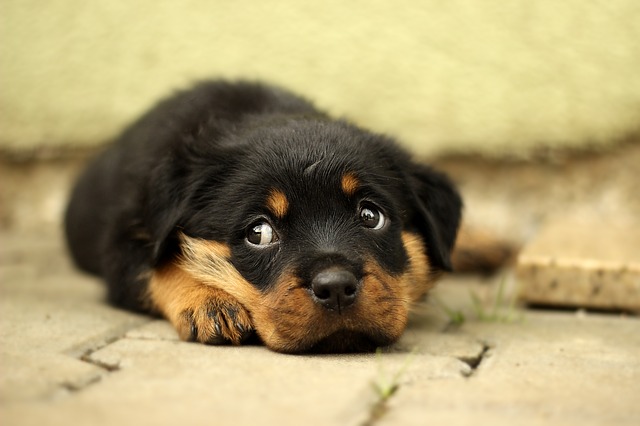 A dog, who did not even weigh a kilogram, was abandoned. The person who rescued her documented the rescue and how the doggie became so grateful towards him. The dog continued to follow her rescuer and eventually, she ended up going home with him.

Lyn writes in the comments:

My heart completely melted seeing him wake up with all the fur babies!

Upon arriving home, the dog was treated to a huge bowl of treats. And later that night, the dog slept beside her rescuer and even gave him tiny kisses.

Rescuer Has So Many Dogs

In the latter part of the video, the rescuer shared that the newly-rescued dog, named Frufru, slept with him. When he woke up, more dogs were in his bed and he said it’s such a great way to wake up to his fur babies.

Did you enjoy this video? Share on your social media accounts to see how much people can change the lives of rescue dogs!

As a rescue dog, you’ll encounter a range of behaviors. You’ll need to consider the history of the dog and the pet parents. You’ll need to understand how these behaviors developed, and how to address them before they become permanent.

Some dogs have been abused, and they’ve been exposed to a number of stressful situations. A new owner must be willing to step up to the challenge of adopting a rescued dog, allowing both the dog and their new family to flourish. 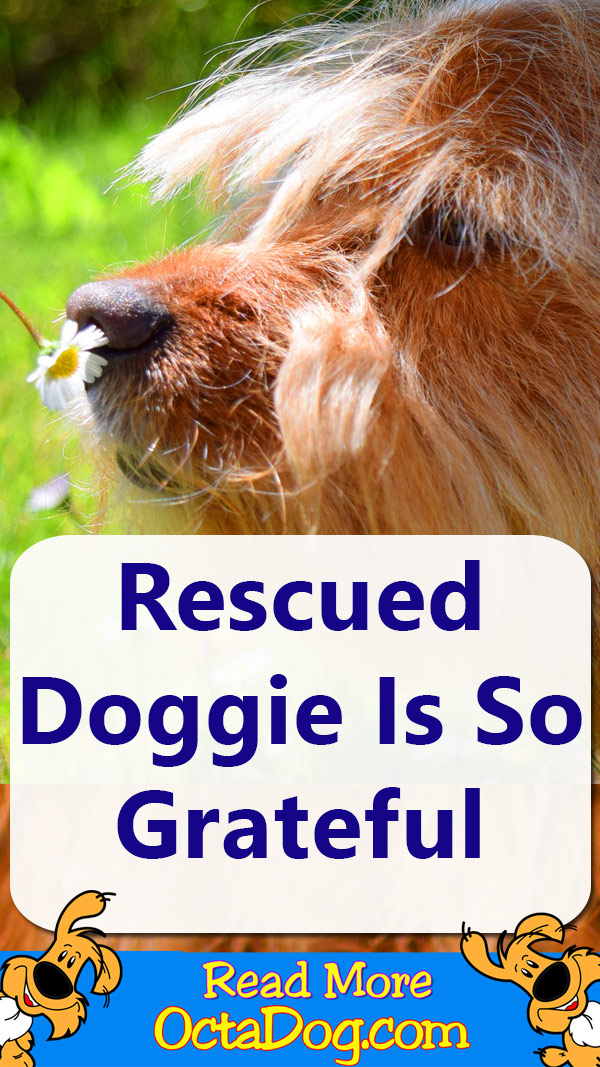 Rescued Doggie Is So Grateful To The Person Who Rescued Her

A woman saw this chained-up dog owned by her neighbor. The former dog owner … END_OF_DOCUMENT_TOKEN_TO_BE_REPLACED

A momma dog wanted to save her puppies. They were living outside and the … END_OF_DOCUMENT_TOKEN_TO_BE_REPLACED

How to stop my dog from stealing? There are several ways to stop your dog … END_OF_DOCUMENT_TOKEN_TO_BE_REPLACED

A senior dog was left outside a shelter with only a toy. Will anyone be … END_OF_DOCUMENT_TOKEN_TO_BE_REPLACED

A dog is almost skin and bones. The animal also had little to no fur. The … END_OF_DOCUMENT_TOKEN_TO_BE_REPLACED