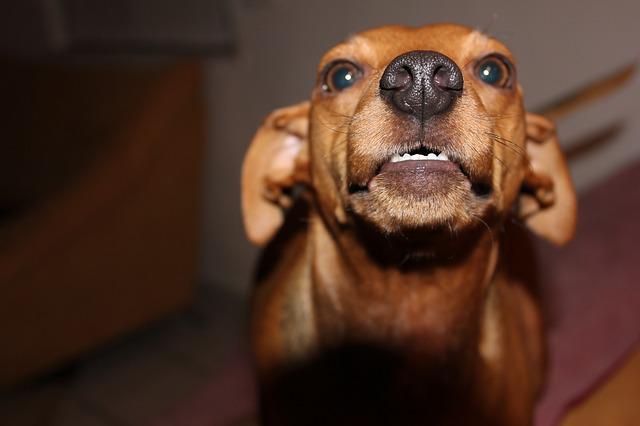 A dog growled at a man. That man later became his owner. The dog was very skittish, scared, skinny, and needed a lot of help. Thankfully, the man did not give up on this animal. The rescuers shared that the dog wasn’t sure if he would get the food if he needed one that is why he was so nervous.

This makes me so happy to see him become relaxed and happy! 🐶🥰🥰🥰🥰🥰🥰 Thank you!

The dog was in a shelter in Romania where there were around 3,000 dogs that is why food was a scarcity as well as good living conditions.

Getting the dog out of the shelter was very difficult but the rescuers wanted to make the dog trust them that’s why they were patient to get the dog at his own pace. They were able to put him inside a crate and it was very confusing for him.

They took the dog home and he wasn’t sure what to feel because he has never been inside a house. Four hours later, the dog got out of the crate and started exploring the house. His tail was wagging, which signified he was happy and realized he was in a safe space.

One problem, though, was that he did not like the rescuer’s boyfriend at all. He would growl at the man and did not want to be touched by the man. Later, with the use of hand-feeding, the dog started to trust the man more. One day, the dog just cuddled with the man and it was so nice to see how trusting he was. He also loved getting belly rubs and head scratches from the man, who is now also his owner alongside the female rescuer! 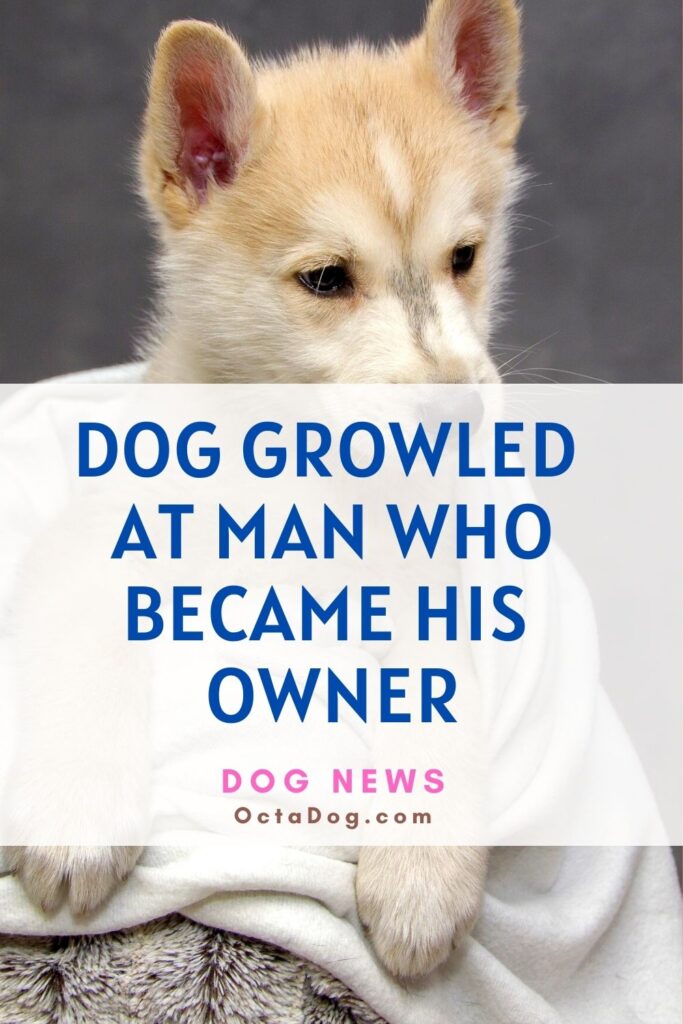 Dog Growled At Man Who Became His Owner

A tiny family dog doesn’t get sea sick at all! The doggie goes with her … END_OF_DOCUMENT_TOKEN_TO_BE_REPLACED

Dog Veterinary , what questions to ask? If you have a dog, you may have … END_OF_DOCUMENT_TOKEN_TO_BE_REPLACED

Sometimes, if you want a good cry, just head on over to YouTube and look … END_OF_DOCUMENT_TOKEN_TO_BE_REPLACED

A dog owner rescued a magpie. The magpie was very weak and tired. … END_OF_DOCUMENT_TOKEN_TO_BE_REPLACED

Police dogs are known to be tough because of their work. A police officer … END_OF_DOCUMENT_TOKEN_TO_BE_REPLACED