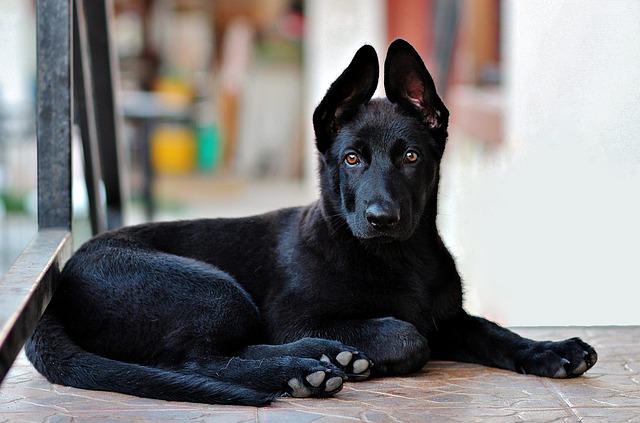 A K9 just loves to help her dad out every day they are at work. However, when they are at home, she turns into this playful doggie. The dog is actually a trained narcotics detection dog. And when it’s time to work, she is on full serious mode!

Chris writes in the comments:

The look on her face when the donut truck was announced…lol. That was precious, because she reminded me of my favorite dog I ever had, Jack. He had that same face when we saw something exciting 🙂.

In the beginning of the video, the dog owner revealed that the doggie just loves to race her owner up the stairs every time. The dog wins all the time! Her owner even stumbled in hopes of winning the race that time.

How Is The Dog At Work

The dog goes with her owner during rides and they do everything together. The dog is named Raider and she is just so excited every time her owner announces that they will already go to work. During work, she is the best at her job as she has a really good nose.

Raider isn’t always working because she also has fun at work. She loves the donut truck and she loves this other police dog named Mattis. They play a lot together and this is a bit surprising because most police dogs don’t like each other.

Raider also makes her owner’s job easier because her kisses make everything better. Sometimes, the owner feels bad about his job as he sees people at the worst times of their lives, but Raider is always there to make him feel much better.

Did you love Raider’s story? Does your dog make you feel better, too, on days when it’s too difficult at your job? Share in the comments! 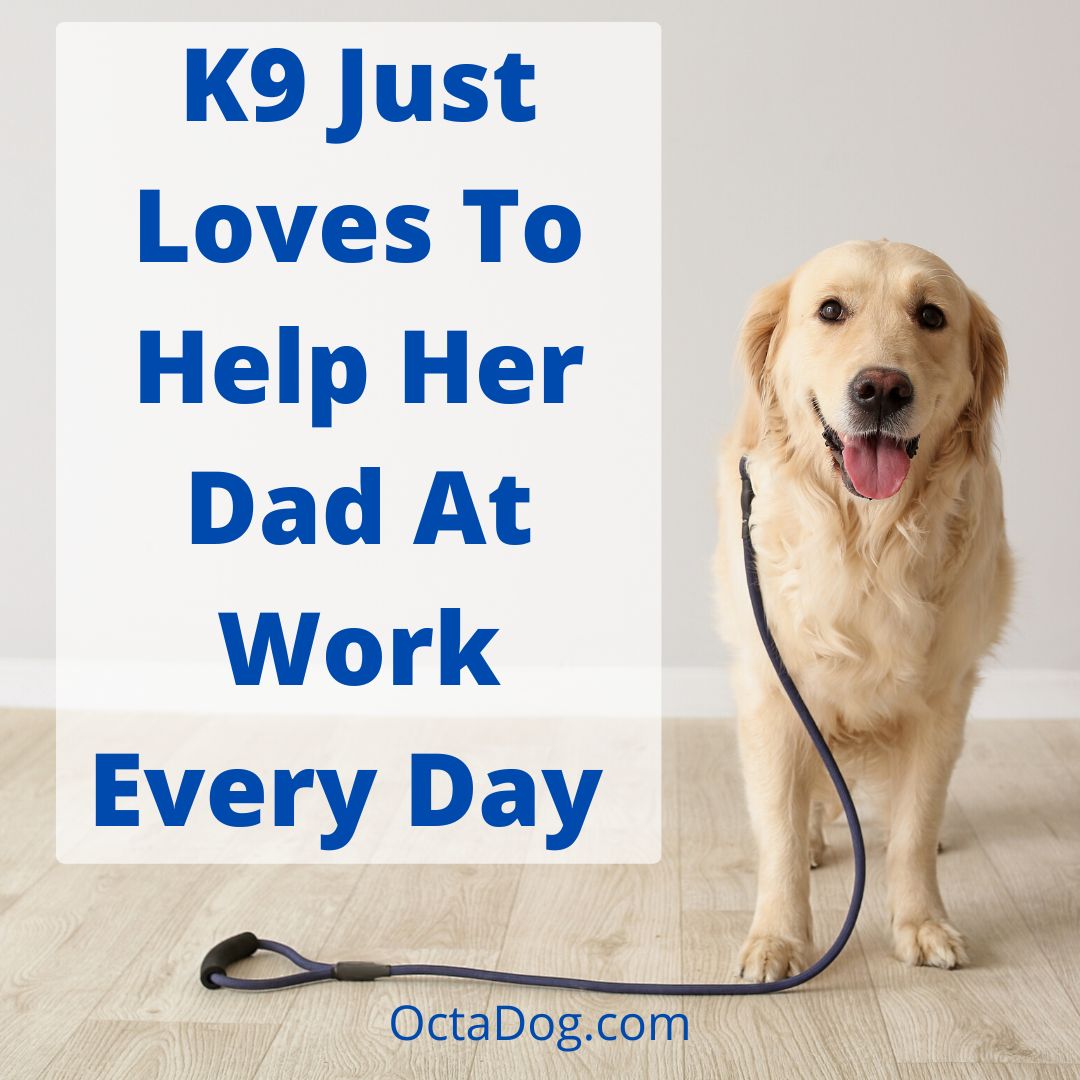 K9 Just Loves To Help Her Dad At Work Every Day

Dog walks in circles. Dogs walk on four paws and they even run on four … END_OF_DOCUMENT_TOKEN_TO_BE_REPLACED

How to speak doggie language? In this article we'll look at some basic tips … END_OF_DOCUMENT_TOKEN_TO_BE_REPLACED

A pitbull is living in this beautiful home. His owner rescued another … END_OF_DOCUMENT_TOKEN_TO_BE_REPLACED

A dog had deformed elbows. He was born to inexperienced breeders and cannot … END_OF_DOCUMENT_TOKEN_TO_BE_REPLACED

A poodle just came out of the commercial breeding industry. When she … END_OF_DOCUMENT_TOKEN_TO_BE_REPLACED

Doggie boot camp, is it worth? When choosing a dog boot camp, choose one … END_OF_DOCUMENT_TOKEN_TO_BE_REPLACED