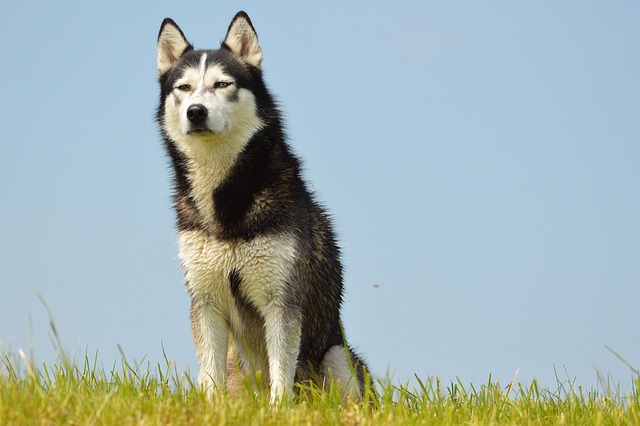 A husky was so obese that it could barely get up. The dog was able to lose a lot of weight with the help of her new mom. Now, the husky is happy and healthy. She even runs so fast now!

Jesse writes in the comments:

Way to go, Mishka! You have been adopted and trained by the right mom! 😄

The dog is named Mishka and her new mom saw her on a shelter’s website. The new mom was told she was not available for adoption as she displayed aggressive behavior. That, however, did not stop her new mom from pursuing her.

How Mishka Lost All The Extra Weight

Accordingly, Mishka’s new owner decided to take her home when she found out that the doggie passed her temperament test. If her new mom would not have timely adopted her, she was going to be put down.
When they got home, Mishka was 109 pounds and was very depressed. She just laid there, did not want to walk, and had no interest in toys. However, they had foster puppies in their home and that was what motivated Mishka to get up every day.

The foster pups would be so sociable and playful with Mishka that she also wanted to move around more. Mishka started to love walks and hikes and by the third month she has been with her fur-ever home, she lost nine pounds.

Her progress continued and by month 6, she trimmed down to just 90 pounds. She also discovered that she loves going to the beach. By month 8, she was at 80 pounds and just loves running at the beach.

By month 10, she is at 70 pounds and has transformed so much compared to when she was first brought home. She has become social, she can run fast, and she just loves her life. After a year, they were able to reach their weight goal and Mishka is truly looking happy! 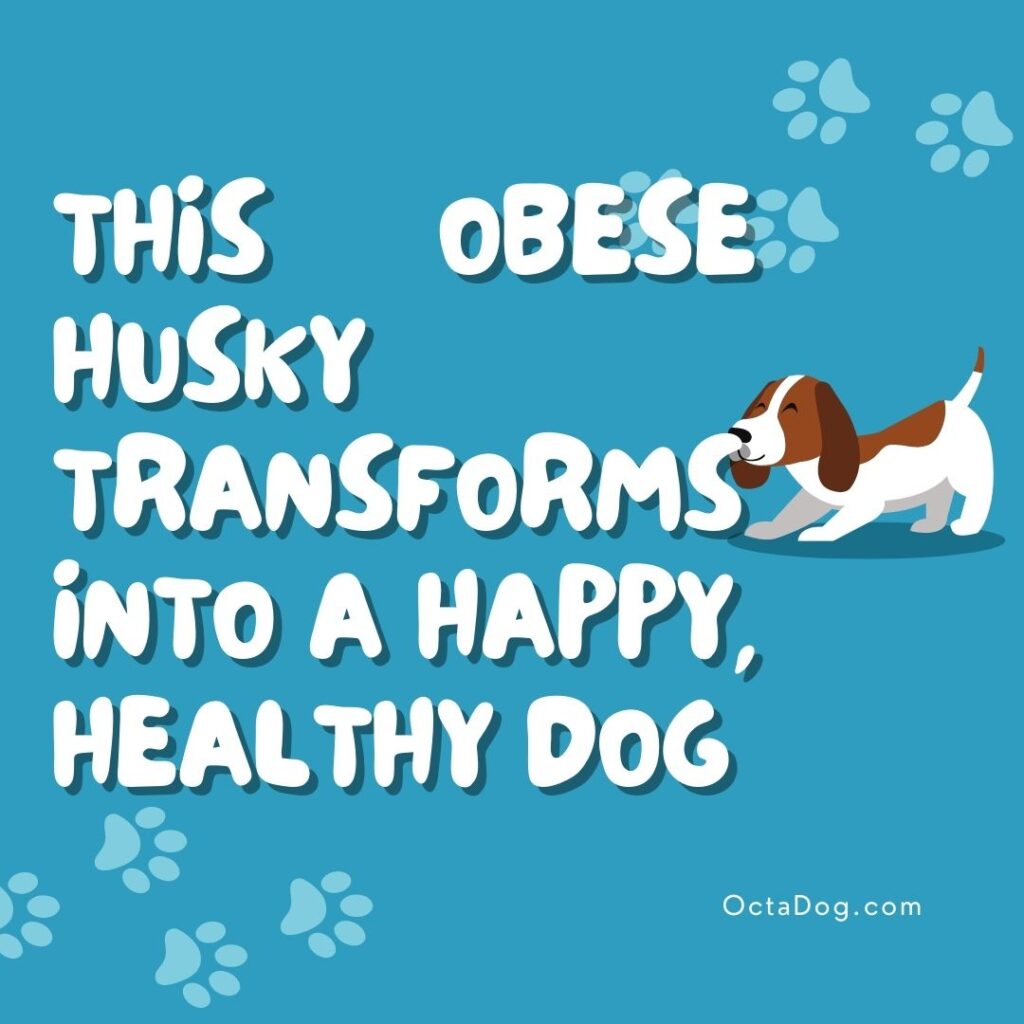 This Obese Husky Transforms Into A Happy, Healthy Dog

A Labrador was so scared to leave his crate at the home of his fosterer. … END_OF_DOCUMENT_TOKEN_TO_BE_REPLACED

How to speak doggie language? In this article we'll look at some basic tips … END_OF_DOCUMENT_TOKEN_TO_BE_REPLACED

What do you think, are the 5 most expensive Dog Breeds? Is it your Dog? It … END_OF_DOCUMENT_TOKEN_TO_BE_REPLACED

Dog autism, what are the signs? If you're wondering what signs of dog … END_OF_DOCUMENT_TOKEN_TO_BE_REPLACED

How does a puppy comfort a old retriever dog? Exactly what do you think? … END_OF_DOCUMENT_TOKEN_TO_BE_REPLACED