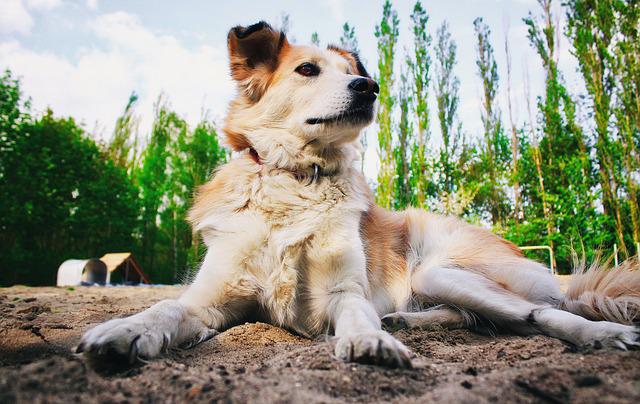 A dog with a broken jaw was rescued. The dog’s jaw is leaning towards the left of his face. The man who rescued him showed that the dog initially did not trust him. But because the rescuer was so gentle with the dog, the dog went with him, and the animal got the help that he needed.

Patricia writes in the comments:

The dog, named Jeffrey, was found roaming the streets of Los Angeles. It is unclear what happened, but Jeffrey definitely went through a lot as he is matted and was very stinky.

Jeffrey got completely shaved down by the rescue center, where he was taken to assess his jaw. Then, the dog underwent surgery.

Jeffrey got better over time, and he started becoming part of the rescue dog hikes to the Hollywood sign to get him socialized. The woman decided to adopt Jeffrey because she met the cute doggie during one of those hikes.

The new mom was visiting from Texas, and her sister surprised him with the dogs. The woman already has two dogs and was not planning to get another dog, but she was really drawn to Jeffrey as soon as she saw him.

The woman then started calling and e-mailing the rescue center where Jeffrey was, and they ended up getting picked to take Jeffrey home because they were perfect. Now, Jeffrey lives with his new family with two doggies to play with. Jeffrey gets along so well with the other dogs in the house, they play in their big yard and act as if they are all long-lost friends.

Jeffrey also greets his new mom by gnawing on her chin. It’s the cutest, and his owner finds it endearing!

There is no better way to end the story of Jeffrey than this! 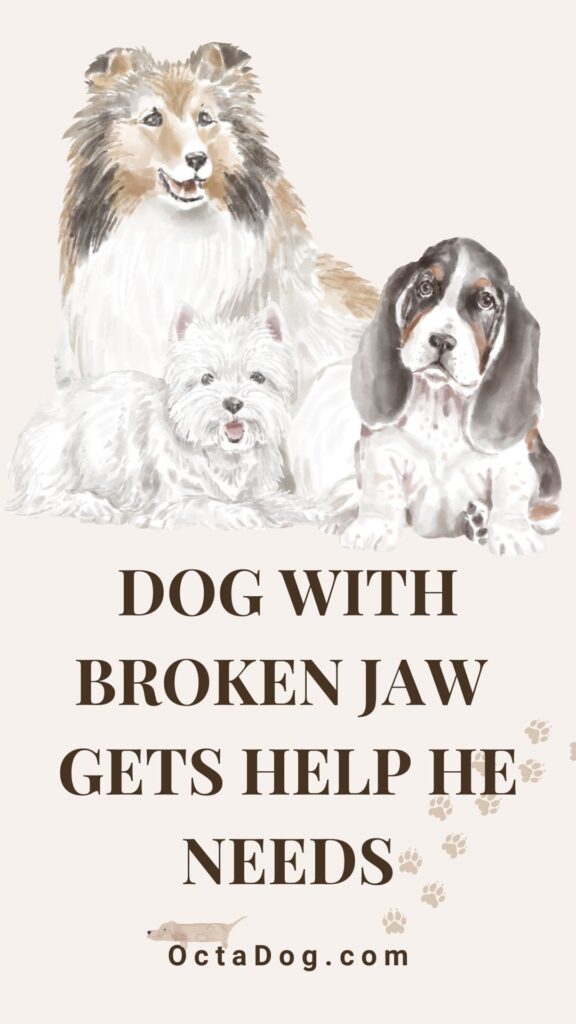 Dog With Broken Jaw Gets Help He Needs

A dog started to wear rec specs whenever he is outside. People are amazed … END_OF_DOCUMENT_TOKEN_TO_BE_REPLACED

What could be the benefits of Doggie Yoga? The practice of Dog Yoga helps … END_OF_DOCUMENT_TOKEN_TO_BE_REPLACED

Why does your dog lick you? One of the most common reasons for a dog to … END_OF_DOCUMENT_TOKEN_TO_BE_REPLACED

A dog and a pig live in the same home. The owners claim that they are a … END_OF_DOCUMENT_TOKEN_TO_BE_REPLACED

If you are a dog owner, you need to know that the adolescent years are a … END_OF_DOCUMENT_TOKEN_TO_BE_REPLACED