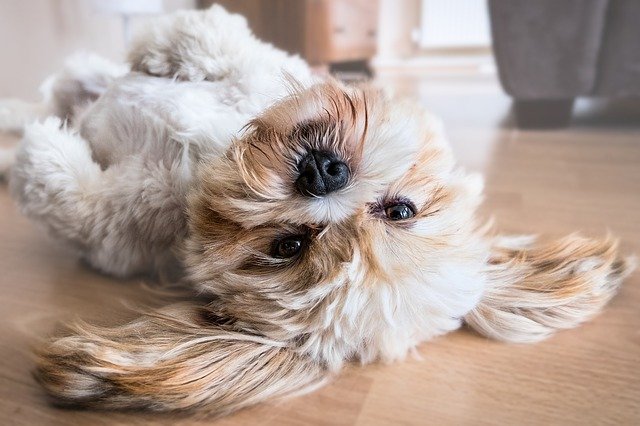 Doggie Is So Nervous, Awkward Around Other Dogs. A doggie named Malishka is so nervous and shy around other dogs. She later finds friendship in a kitten. Do you want to know their story? Continue reading below! Anytime a dog runs up to her, Malishka just tucks her tail and tries to stand super still. She tries to be invisible as much as she could!

Carolyn writes in the comments:

Love this video! So cute paw to paw. I too have a dog, he’s a buddy to two of our cat’s. They love each other & it’s great to see when animals of different groups can have something special:)💞

Maliksha actually means baby in Russian and she lives up to her name because she is super clingy! Will that clinginess change?

Because of the pandemic, the dog owner became afraid that Malishka would be super dependent on her owner. That is why the dog owner got a kitten so the dog can learn how to socialize more.

The kitten was actually rescued from the streets of Puerto Rico. The dog owner then told her husband about it and they decided to foster the kitten. When the kitten arrived, Malishka suddenly had a burst of energy and started playing with the kitten. The kitten also started to play with Malishka and the dog owner felt that they were meant to meet.

They adopted the kitten the next day! Since then, Malishka and the kitten, named Almond, play for two to three hours a day. They play hide and seek, chase each other, and just have a great relationship overall. They even hold paws whenever they are asleep alongside each other. It is such an adorable sight! 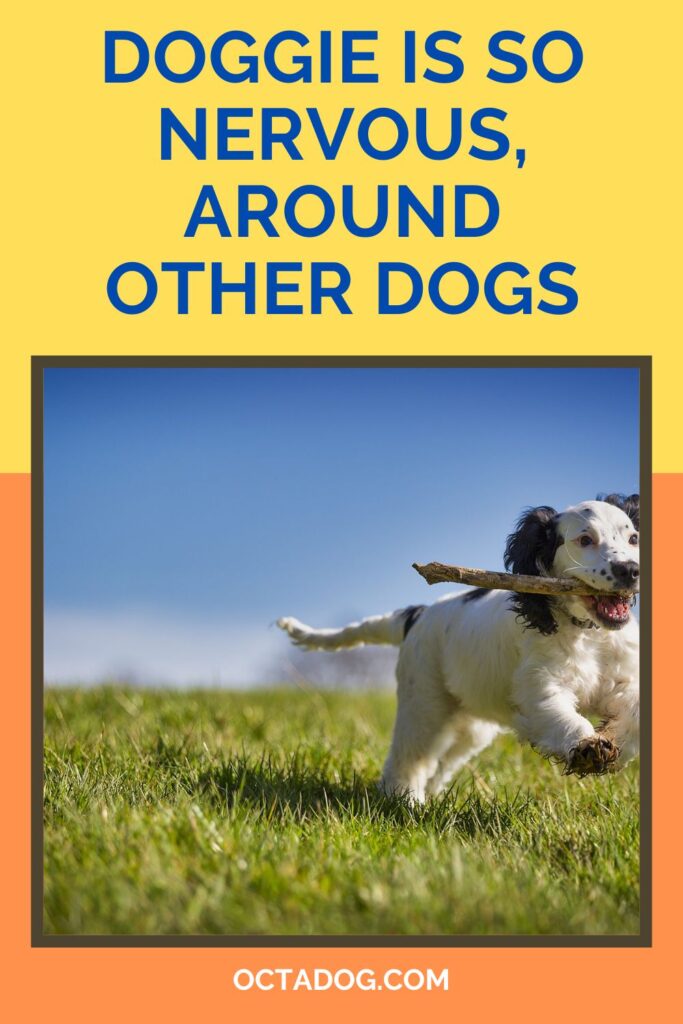 Doggie Is So Nervous, Awkward Around Other Dogs

When you go to Google and type “why are Huskies,” you will immediately get … END_OF_DOCUMENT_TOKEN_TO_BE_REPLACED

How many puppies can a dog have? The size of the litter will ultimately … END_OF_DOCUMENT_TOKEN_TO_BE_REPLACED

What could be the reason your dog teeth rotting? Did you know that your … END_OF_DOCUMENT_TOKEN_TO_BE_REPLACED

A Golden Retriever Australian Shepherd hybrid makes a awesome pet, but the … END_OF_DOCUMENT_TOKEN_TO_BE_REPLACED