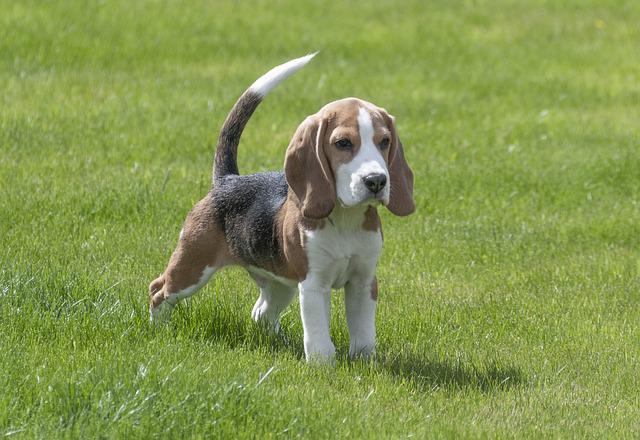 A beagle was alone in their home. This is because the husband of the dog owner said he could not allow anymore pets in their house. However, the beagle seems like it really wants a friend. One day, he brought home a cat!

Linda writes in the comments:

OMG, Too Precious ❤️ I Love This , GOD BLESS These two n their Furever Friendship 🐈🐕 Thank u for rescuing Raul, u made Bimba very Happy. GOD BLESS U for being a Wonderful woman n animal lover. Sending Huggs n Prayers to all Especially the Fur babies 🥰🐈🐕🙏🤗

The dog is named Bimba. When Bimba was out in the yard, a cat went to check on the dog. The dog seemed eager to play with the dog and so was the cat.

Did They Keep The Cat?

About three weeks since the cat came to visit the dog, the cat, named Raul, garnered enough confidence to play with Bimba. Bimba was always happy when Raul would come to play. He would wag his tail and just wants Raul to stay.

Raul actually started to come by their home two months after they adopted a pet. The dog owner said she loves Bimba and they always play together, but it’s still different when their dog interacts with another animal.

The dog owner started feeding Raul because he was a street cat and no one looked after him. Initially, the dog owner did not want to let Raul and Bimba play together because she was scared of how Bimba would react.

Eventually, Raul became part of the family and he would already go inside their house. They were so happy together that it would be wrong to keep them apart.

This video is another example that dogs and cats could get along well! 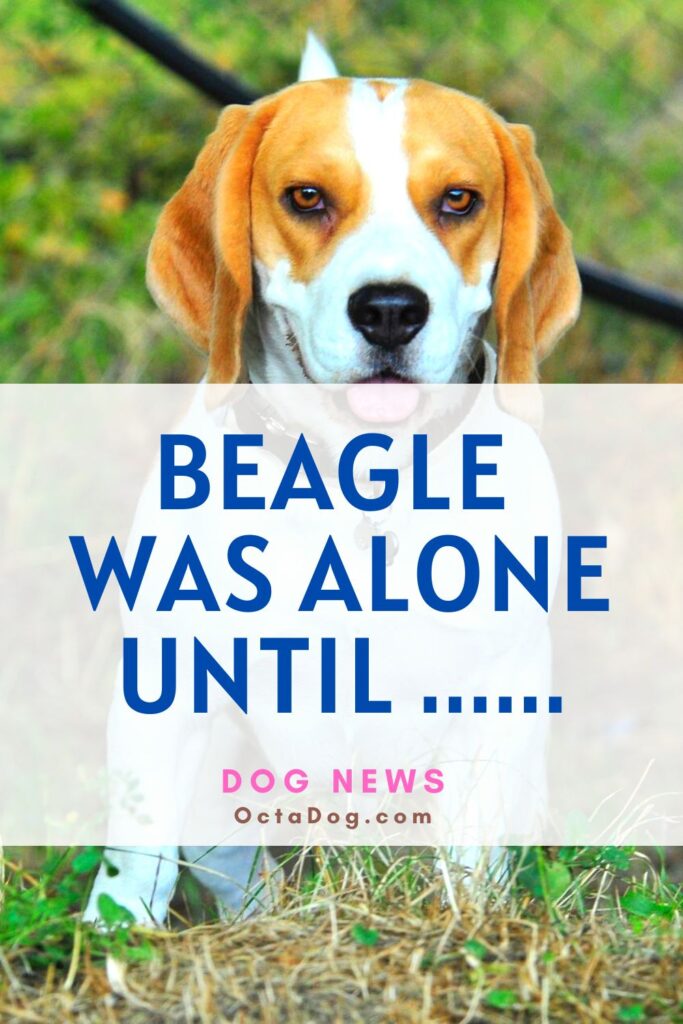 Beagle Was Alone Until

Tips for keeping your dog warm in the winter easy. We all know that winters … END_OF_DOCUMENT_TOKEN_TO_BE_REPLACED

A dog wouldn’t let anyone come near her and was acting aggressively. A … END_OF_DOCUMENT_TOKEN_TO_BE_REPLACED

Once owned by Madonna, the worlds wealthiest dog is selling the Miami … END_OF_DOCUMENT_TOKEN_TO_BE_REPLACED

A dog that was abandoned had no fur. It was such a pity sight as the dog … END_OF_DOCUMENT_TOKEN_TO_BE_REPLACED

How to find puppy names for males? Finding male dog names for your new … END_OF_DOCUMENT_TOKEN_TO_BE_REPLACED