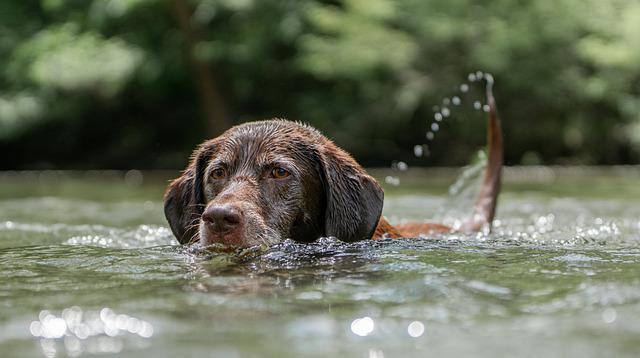 Many dogs could get themselves into trouble without their own fault. One dog actually got into an icy lake and luckily, a woman did not hesitate to go in and help it. This happened in Russia and the woman who rescued the dog was just there to spend a day in the lake. They noticed the dog fall in and she did what she could to get the dog out of the water.

Erika writes in the comments:

Watching this woman brought me to tears..the dog was going under she truly got to him in a Knick of time! God Bless her!💕

It is unclear how the dog got there but it was really struggling to get out of the water. The dog went under a couple of times before the woman got in.

The woman pushed through the thin ice and was putting herself in danger as well. She had a stick with her hoping that the dog would grab it with its mouth. The dog almost drowned and fortunately, the woman got to him in time. Getting the dog out of the water was another issue as it wasn’t easy. But she managed to push the dog out of the water and more people came to help them.

A couple of people worked together to grab the dog and the woman from the icy lake. The woman and the dog are now safe and the dog was returned to his family.

Do you think the dog was lucky? Did you admire the woman who risked her life to get the dog out of the water? Share in the comments! 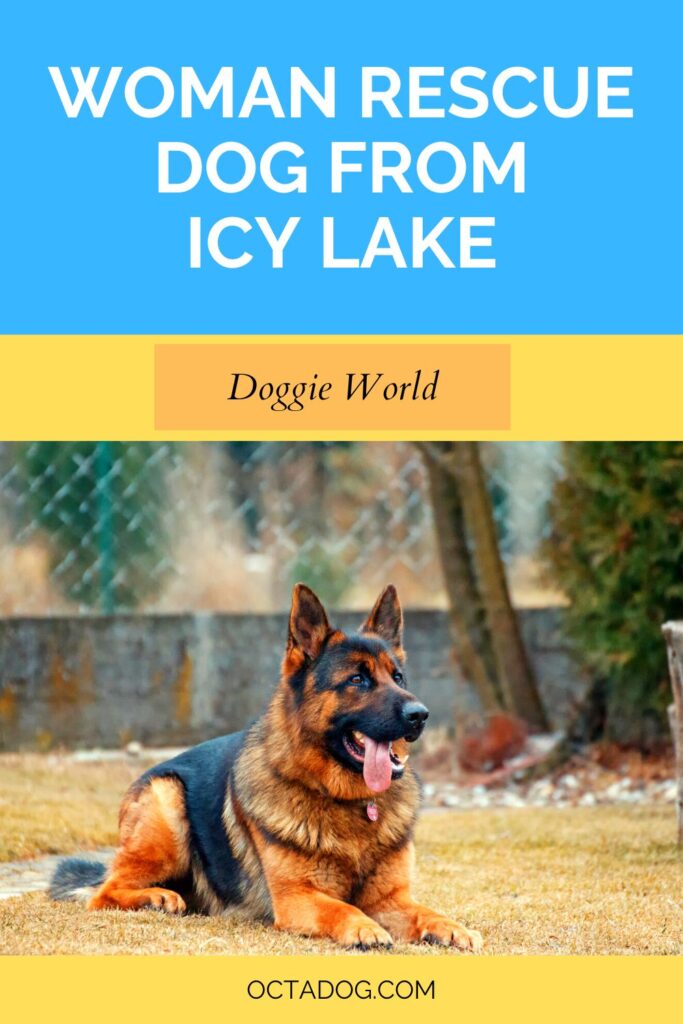 Some dogs are lazy and would prefer to just sleep all day. Others, however, … END_OF_DOCUMENT_TOKEN_TO_BE_REPLACED

A dog loves her human mom so much that she copies everything she does. From … END_OF_DOCUMENT_TOKEN_TO_BE_REPLACED

Whats the intelligent dog breeds ranking? Watch the video below and find … END_OF_DOCUMENT_TOKEN_TO_BE_REPLACED

A momma pit bull let a couple of foster kitties nurse on her. This was … END_OF_DOCUMENT_TOKEN_TO_BE_REPLACED