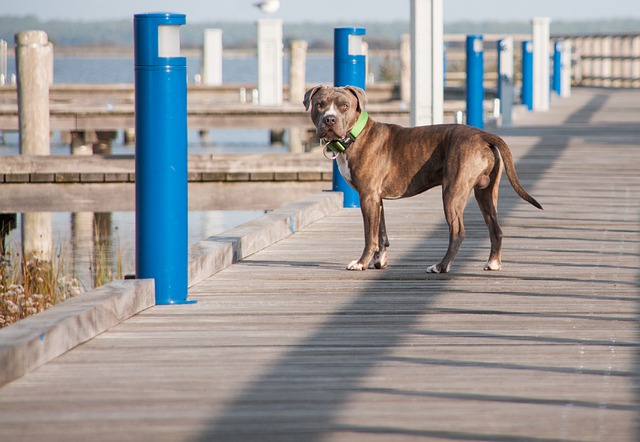 A shelter pittie was adopted by a family. Later on, the dog became best friends with the family’s tiny human. The dog is named Piggy Pie while her human sibling is Nathan. Nathan is so obsessed with the family dog.

Marissa writes in the comments:

This is so precious! Piggy Pie reminds me of our family dog Molly who sadly passed away last year. She was the sweetest mama dog! Thank you for sharing your story! 💗 Pitties!

Accordingly, Nathan always goes to the crate of Piggy Pie and they just hang out there. Piggy Pie reportedly feels like she is mommy-ing Nathan thus the amazing bond and connection they formed.

Piggy Pie Has Been There For Nathan Since The Beginning

Piggy Pie was adopted by the family two years ago. The doggie was at a shelter while the dog owner was only four months pregnant when they found Piggy Pie. Piggy Pie was a stray, had missing hair and skin infection everywhere. Something about her spoke to the adopters that is why they decided to give her a second chance and heal emotionally and physically.

The dog also loved Nathan even when he was still in his owner’s belly. She would always lay with the dog owner and put her head on her owner’s stomach.

When Nathan was born, Piggy Pie was beside him all the time. Through all his milestones, she was there, too.

Did you love their story? Let us know in the comments! 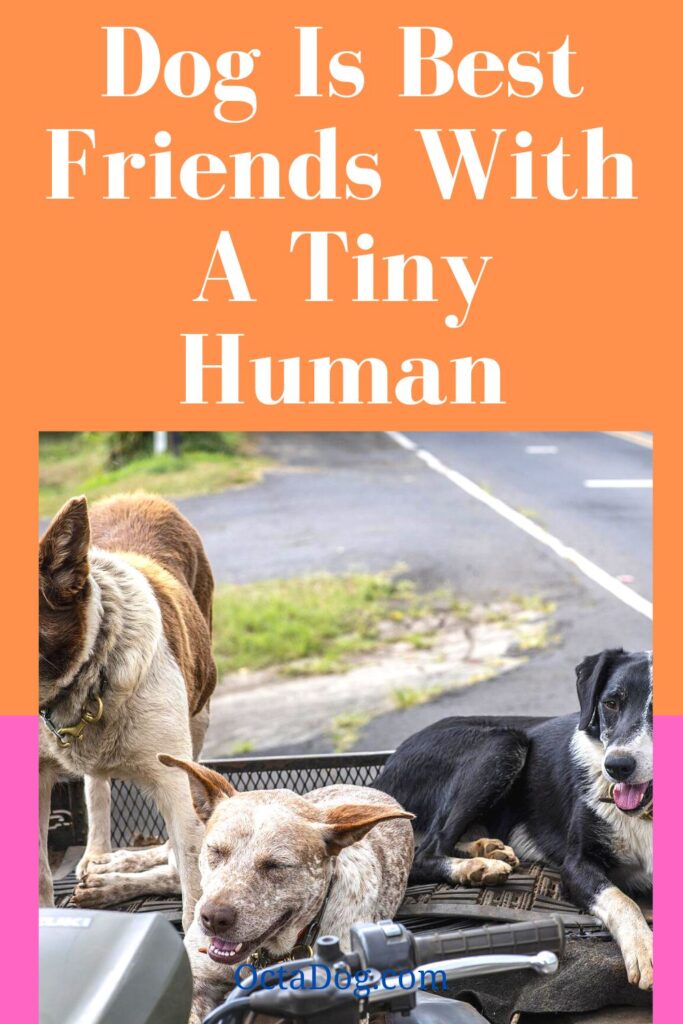 Dog Is Best Friends With A Tiny Human

Some say that boys will be boys as in they can be rough and tough. However, … END_OF_DOCUMENT_TOKEN_TO_BE_REPLACED

Jeff McNeil of the New York Mets adopted a dog. During one of the games of … END_OF_DOCUMENT_TOKEN_TO_BE_REPLACED

A giant dog has been living in a crate for the last six years. When she had … END_OF_DOCUMENT_TOKEN_TO_BE_REPLACED

A beagle was alone in their home. This is because the husband of the dog … END_OF_DOCUMENT_TOKEN_TO_BE_REPLACED