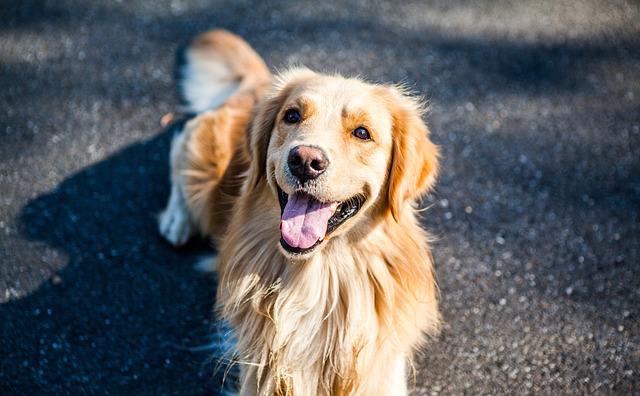 Maggie writes in the comments:

Amazing Veteran with love for his dog! He trains her so she can be of service to the community as well!♥️🐕Thank you for sharing!🌟

Ellie even cleans up her toys and puts them in the laundry when the need arises. Her owner got her when he got back from being deployed overseas. During the deployment, his unit had a dog named Zac whose mission was to spread happiness. So, when he got home, he and his wife decided to get their own dog so they can spread happiness in their local community.

Ellie Is A Therapy Dog

Ellie was trained by her owners as a therapy dog. They take Ellie everywhere so they can spread smiles to people who see her.

Ellie has been doing really good during her trainings. She is not aggressive with food and only eats what she likes if she is given the command “take it.” She also actually loves steak over anything else!

The dog has been to 29 states and the most recent was a 20-day road trip.

The owners look forward to many more adventures with Ellie as they continue with their mission to spread happiness through her!

A doggie named Ducky was supposed to be a designer dog. However, he did not … END_OF_DOCUMENT_TOKEN_TO_BE_REPLACED

Two dogs look like big pandas. They have these black patches around their … END_OF_DOCUMENT_TOKEN_TO_BE_REPLACED

A pitbull hates being away from his plushie. That is why the doggie dreads … END_OF_DOCUMENT_TOKEN_TO_BE_REPLACED

A dog could not move and it was rescued. It was found on the floor of the … END_OF_DOCUMENT_TOKEN_TO_BE_REPLACED