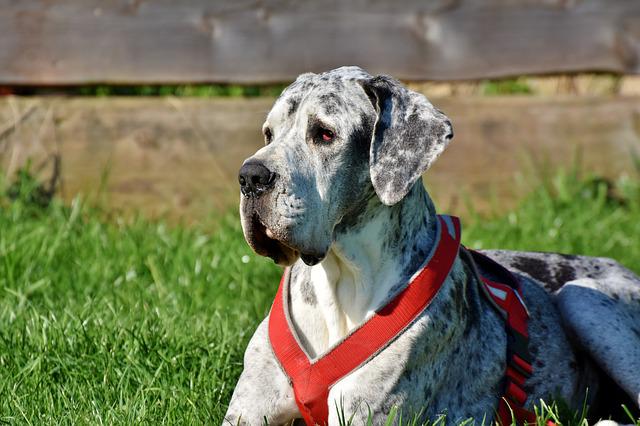 A Great Dane named Shelby has become a mom to many pups and kittens. She helped raised these pups and kittens at the Dogwood Animal Rescue Project in Sonoma County, California. The dog is so amazing at her job. She is very important since these orphaned animals need a mom during their first months.

Amanda writes in the comments:

Shelby is so curious with these animals when they meet for the first time. She may be huge but she is very gentle around them.

Shelby Is A Super Mom

The owner of the rescue center fosters a lot of orphans. The rescue center owner actually heard of Shelby when she was only eight months old. She was at a California shelter where she was surrendered by her original family.

Shelby has been a critical part of the process where the pups and the kittens understand how to have good social skills with other animals. How Shelby teaches them that skill will definitely help them when they already go to their fur-ever homes.

Did you love Shelby’s story? Share it in your social media! 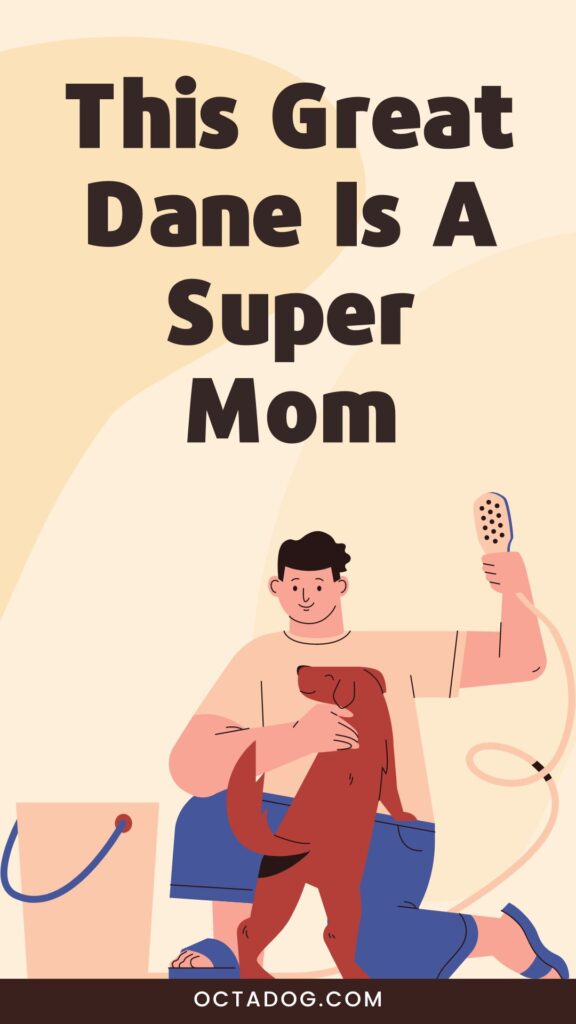 This Great Dane Is A Super Mom

Dog happiness, what is it? Are you feeling stressed about your life? Maybe … END_OF_DOCUMENT_TOKEN_TO_BE_REPLACED

A dog was found tied to a chair and did not want people near him. He was … END_OF_DOCUMENT_TOKEN_TO_BE_REPLACED

Dogs With A Bachelors Degree? Does your dog know how to do tricks? Let them … END_OF_DOCUMENT_TOKEN_TO_BE_REPLACED

How to adopt senior dog senior? A dog named Sherman was old and smelled … END_OF_DOCUMENT_TOKEN_TO_BE_REPLACED