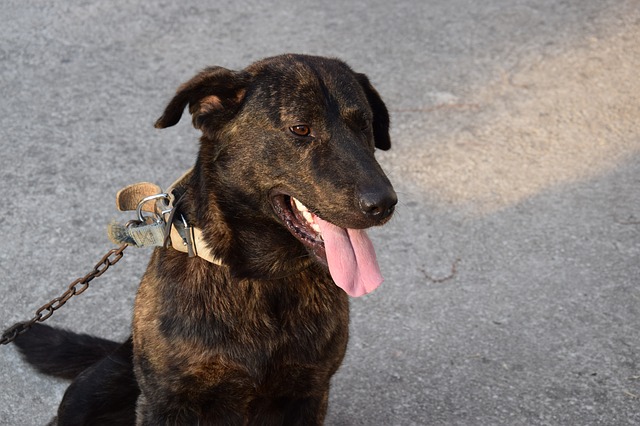 A dog was found chained. Accordingly, the dog has been chained his entire life. Rescuers decided enough is enough. And they helped this poor dog a second shot at life.

Michael writes in the comments:

Hey Taxis…!!! Thank you for saving this beautiful precious baby…!!! So sad he was chained up for so long..!! He was protecting himself… but didn’t even have the strength to bite..!!! So happy he is with you….!! He finally feels loved

And he loves the interaction with you and the other dogs…!!! Please keep him happy and safe for the rest of his life

The rescuers knew about this situation after one person called the police on the owner. The caller said that the dog was outside a home and was chained there. Because the dog was chained, it was crying all day and all night long.

Dog Gets Out Of Sad Situation

The dog, named Phoenix, was eventually taken from the hands of the owner. The rescuer said that he is so angry with the owner because the dog was chained for so long. Phoenix was also angry and was very aggressive, but that did not stop the rescuer from helping this poor dog turn his life around.

Phoenix was also found out to be in a very bad condition. He was bleeding from ticks and fleas. He also did not know how to react towards people. When the rescuer tried to pet him, Phoenix would respond by biting the rescuer.

The rescuer knew the dog was acting this way because he was always chained. That’s why he changed his tone, he talked to the dog, and he made Phoenix realize he is there to help him. It took a while for the dog to be calm and to trust the rescuer.

Phoenix is now friends with his rescuer. Eventually, the dog became happy and knew how to socialize with people. He has put on some weight and remains with the rescuer.

What a beautiful story! Do you think so, too? Share in your social media! 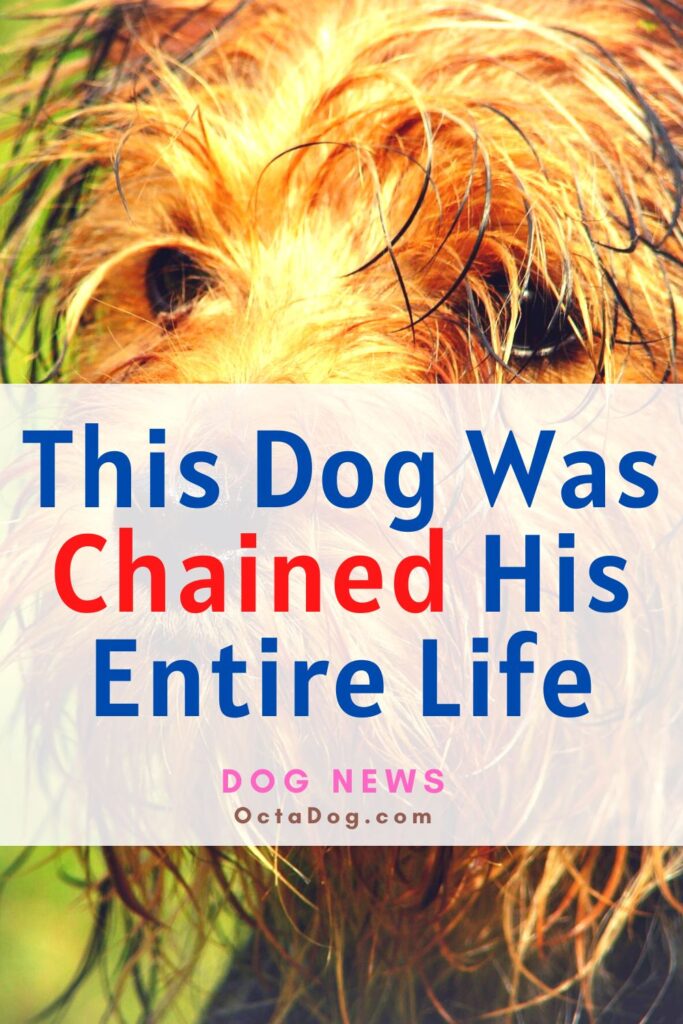 This Dog Was Chained His Entire Life

Puppy barking first fime. A lot of people try to stop a puppy from barking … END_OF_DOCUMENT_TOKEN_TO_BE_REPLACED

How often dog rabies vaccine? Dogs should be vaccinated for rabies at least … END_OF_DOCUMENT_TOKEN_TO_BE_REPLACED

The German Shepherd and Australian Shepherd mix are social, loving, and … END_OF_DOCUMENT_TOKEN_TO_BE_REPLACED

A dog became viral overnight after she was videoed being so dramatic. The … END_OF_DOCUMENT_TOKEN_TO_BE_REPLACED