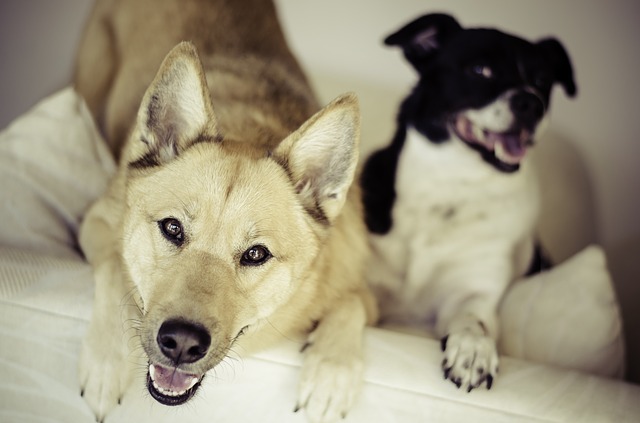 Two dogs were found on the same day. There were different circumstances surrounding their rescue, but both of them were terrified and seemed like hopeless cases. When they met, they found comfort in each other. Watch the video below to know more about their story!

Jackie writes in the comments:

Omg I can stop crying. This rips at my soul. I can not fathom how horrific their lives have been. I’m so forever grateful for the “Angels on Earth” who go and help these scared and hurting fur babies. God bless them. Anyone who does this has forever my heart and Love. Thank you. It’s my feeling…LOVE TRANSFORMS…ALL… Every broken person and animal. ❤️❤️❤️❤️❤️

The video began with the first dog, named Miley, being rescued. She was found in the middle of the dumps. She has a bad case of mange and couldn’t even move as she was so weak. The second dog was rescued hiding under the highway. The dog, named Frankie, was so scared he kept on evading his rescuer.

Miley And Frankie Meet Each Other

Frankie was very nervous around people. Miley, on the other hand, was just relieved she was rescued. When they met each other, Miley helped calm Frankie down. Frankie even licked Miley’s wounds and it was beautiful to watch their newly formed bond.

The two dogs were so shut down but because they have each other, they knew they were going to be okay. Frankie was later adopted by a family and Miley was adopted, too, by another.

Are you amazed by their transformations? Really, nothing is impossible with love! 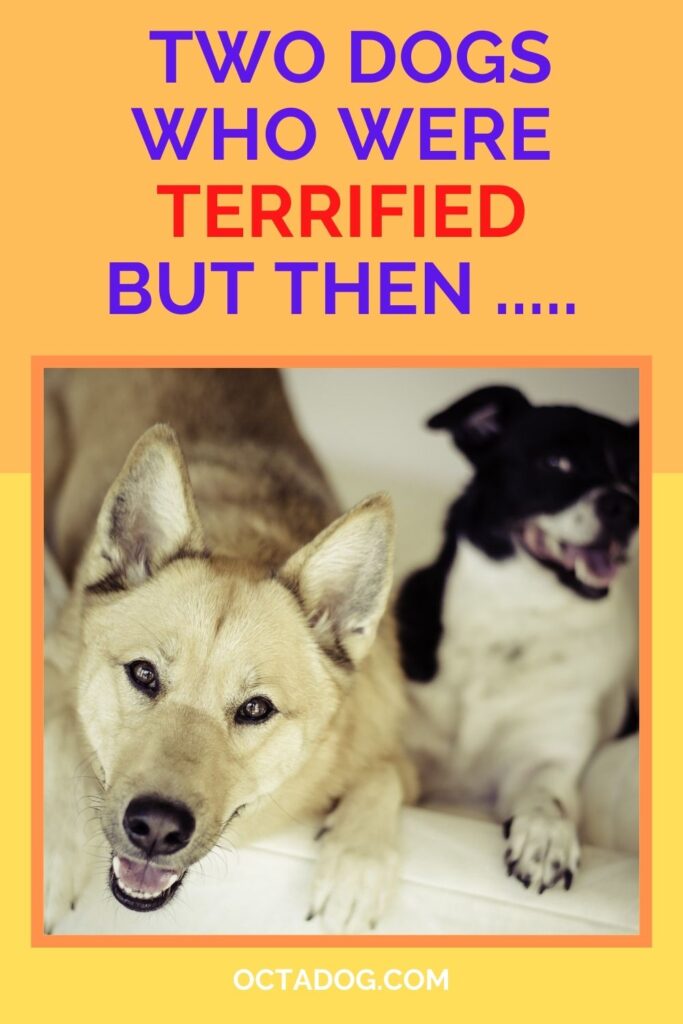 Two Dogs Who Were Terrified

A stray pup was so shut down as she was let down by the world. She was … END_OF_DOCUMENT_TOKEN_TO_BE_REPLACED

A momma pit bull let a couple of foster kitties nurse on her. This was … END_OF_DOCUMENT_TOKEN_TO_BE_REPLACED

A dog and a pig live in the same home. The owners claim that they are a … END_OF_DOCUMENT_TOKEN_TO_BE_REPLACED

Best dog arthritis treatment, how to help a dog suffer with arthritis. … END_OF_DOCUMENT_TOKEN_TO_BE_REPLACED